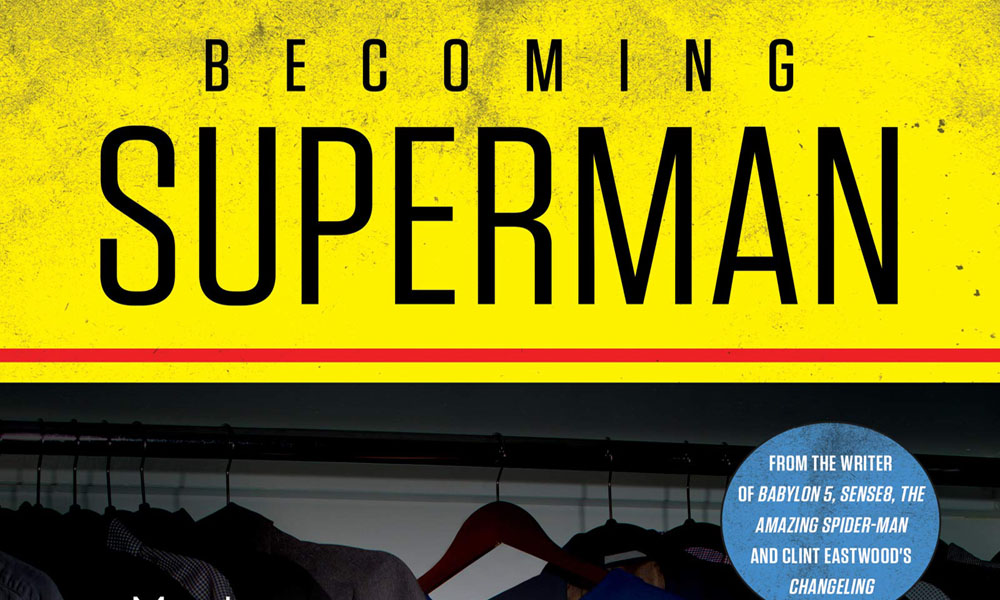 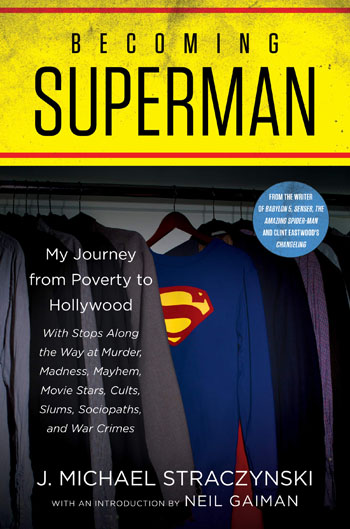 Before I go ahead with this review, I must, in fairness, mention that I once had a ‘run-in’ with Mr. Straczynski (JMS from now on—to save my sanity).

Sometime in 1993, at an event in, I believe, Connecticut, I saw the pilot of BABYLON 5—months prior to its premiere. Later, while I was MC’ing an event in Cincinnati (I do that on occasion), I was doing a segment reviewing the show and mentioned that I had seen it and though I had enjoyed it, there were a few things that I felt should be fixed.

Pretty innocent, right? But sometime around 1 AM, I got a phone call—it was JMS who demanded to know how I had managed to see the pilot. Remember, this was prior to the cell-phone going into universal use, and I never did discover how he found me, but I answered him as clearly as I could (having just been awakened), and he just ‘hmmed’ for a moment before inviting me to visit the set, giving me a number, and hanging up.

That was my introduction to JMS—and now I’m going to tell you about his autobiography (at least, I believe it to be an autobiography—it could be a work of fiction, and that would require a different review—but I digress).

BECOMING SUPERMAN is the best, the most entertaining, and the best written autobiography I have ever read. JMS’ writing style keeps you turning the pages right from the start and the book abounds with stories and information about his time in Hollywood and the problems he had with overbearing executives and their ‘consultants’. It’s all great stuff but the real core of the book, the answer to the question ‘What made JMS what he became’ comes in the first third of so of the autobiography—that section deals with his childhood.

I would not be lying if I told you that JMS’ upbringing could easily have resulted in a serial killer rather than a masterful writer. His father was a drunk, a bully, and, worst of all, the man that thinks he can beat his wife and children any time he pleases. I don’t think that the damages that caused would get past schoolteachers or other officials today—but in the 1960’s, things were just not as strict and, to make things worse, JMS was going to a Catholic school where beatings were distributed by the Nuns who taught him as well as by his father.

JMS endured. He found Comic Books and was able to escape into their world—SUPERMAN became his ideal—the person he crafted his own personality around—a personality that has led him to resign from a number of well-paying jobs for moral reasons—the morality that SUPERMAN taught him.
It took him many years to escape from his father—hard years in which he was bullied and beaten by any number of students and others.

Eventually, he began to write, trying his hand at journalism, short stories, plays—anything he could sell. Eventually he made enough sales to live on his own until the day he made the fateful decision to move to Hollywood. There he found his true niche, working in animation before moving to live action until finally reaching the point where he could do what he wanted.
BABYLON 5.

Even that was plagued with the usual problems—network execs who didn’t have a clue—but had an opinion and the power to try to impose it.

But JMS found ways to soldier on, finishing BABYLON 5’s five-year story, then moving on to CRUSADE until, thwarted by execs again, he moved on to feature films and ended up working with people like CLINT EASTWOOD, RON HOWARD, ANGELINE JOLIE and so on.

BECOMING SUPERMAN is the story of a young man, born in Paterson NJ into a family of con men, liars, and n’eer do wells, became a successful writer with a moral center second to none. It’s a great read and I would recommend it to anyone interested in the business of Hollywood and the ways to become a writer.

I cannot recommend it too highly.