Battlestar Galactica: A New Edition Of The Sci-FI Classic is Coming To NBC’s Peacock 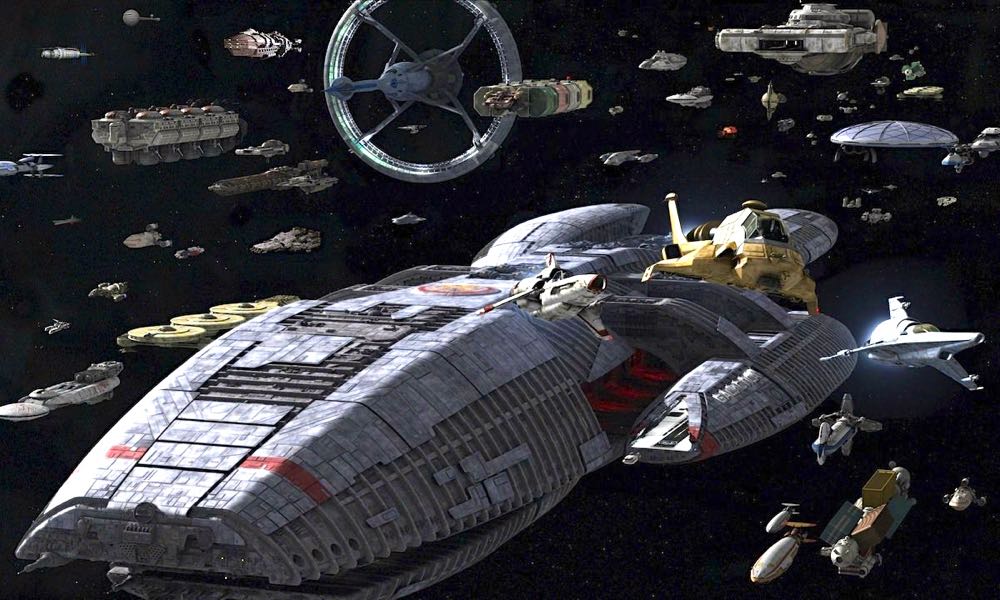 It looks like the return of Battlestar Galactica I have predicted for years is in the works over at NBC’s new streaming service.

Details about the new take on the beloved drama are being kept under wraps, although reports suggest the series will be yet another reboot, and that it will be an updated, more modern look at the world as told through the lens of the sci-fi favorite. The updated Battlestar Galactica, sources say, will be inspired by Syfy’s 2004 series, developed by Ron Moore, and not based on the 1978 original from creator Glen A. Larson. Let’s hope the focus is more on the science fiction aspect of the story this time around.

Esmail recently tweeted “BSG fans; this will NOT be a remake of the amazing series @RonDMoore launched because … why mess with perfection? Instead, we’ll explore a new story within the mythology while staying true to the spirit of Battlestar. So say we all!”

According to reports, in addition to Esmail, The Little Drummer Girl showrunner Michael Lesslie officially recently boarded the project. Lesslie is set to create and write the reimagining of the landmark series for NBCUniversal’s Peacock streaming platform. Sam Esmail is attached to executive produce the series along with Chad Hamilton.

There are no details available about when the series will arrive.