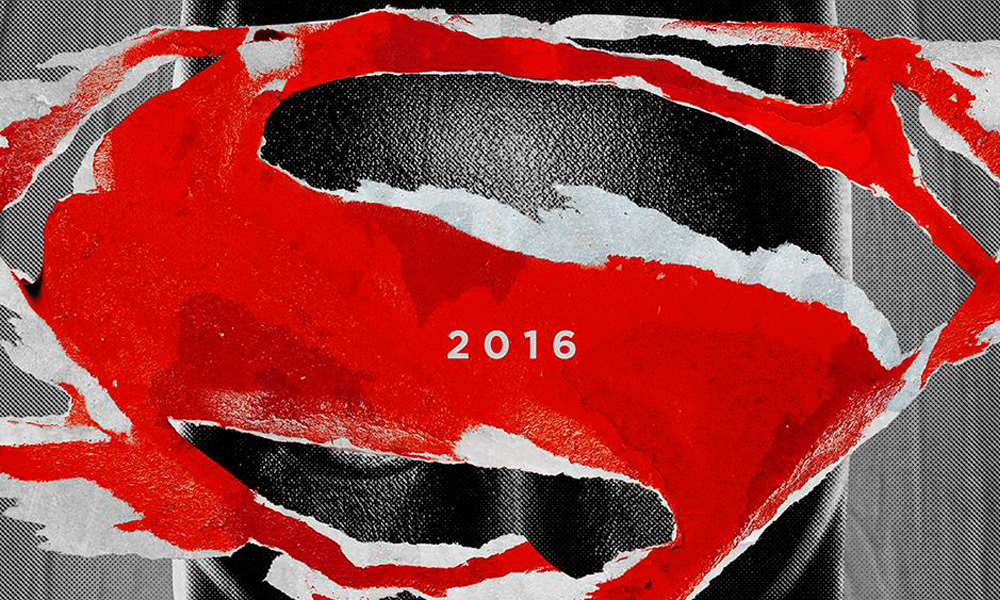 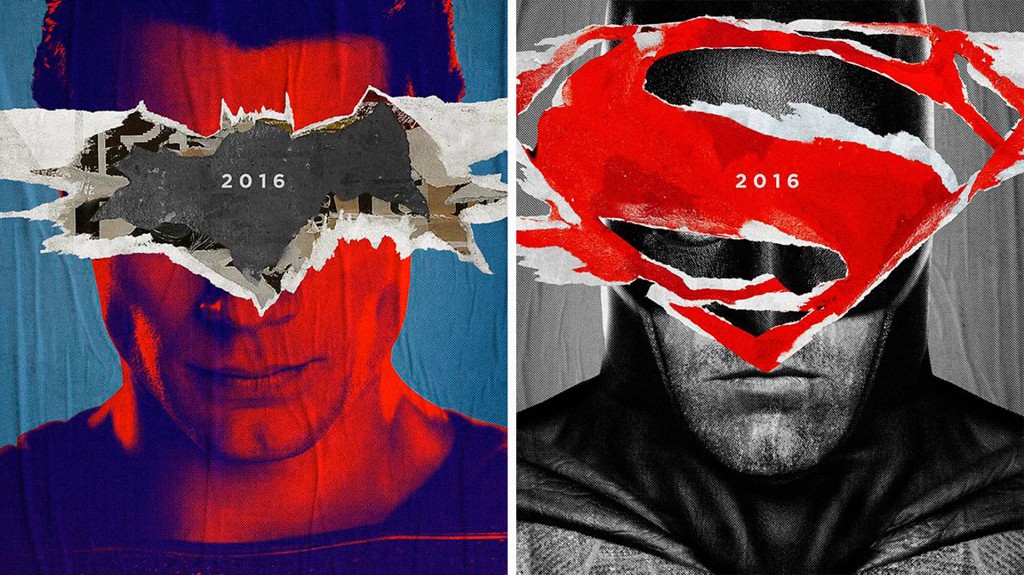 The US Premiere of Batman v Superman: Dawn of Justice will be held in New York City on Sunday, March 20th.  The cast of the film will be in attendance, including Ben Affleck, Henry Cavill, Gal Gadot, Jesse Eisenberg, Amy Adams, Jeremy Irons, Holly Hunter and Zack Snyder.

The schedule is as follows:

The red carpet will be exclusively live-streamed with Microsoft’s new video product Azure as the partner and can be seen on www.BatmanVSuperman.com.
Synopsis: Fearing the actions of a god-like Super Hero left unchecked, Gotham City’s own formidable, forceful vigilante takes on Metropolis’ most revered, modern-day savior, while the world wrestles with what sort of hero it really needs. And with Batman and Superman at war with one another, a new threat quickly arises, putting mankind in greater danger than it’s ever known before.

Batman v Superman: Dawn of Justice features  and is directed by Zack Snyder.