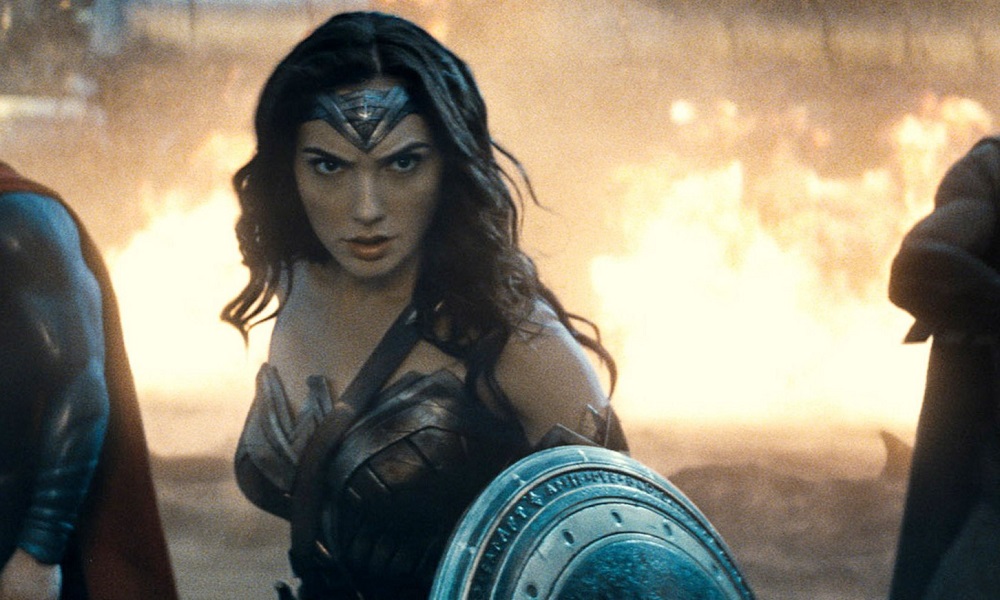 When you have an experience as depressing as the viewing of Batman v Superman: Dawn of Justice was for me, it takes time to recover. The wild assurances that the Blu-ray “Ultimate Edition” would somehow redeem it all – released in the midst of the very angry backlash against the movie – felt like Hollywood ass-covering at its worst. But nevertheless, a certain morbid curiosity prevailed. Could a revised edit fix what could be the worst superhero movie ever made? Could it all have been lost in the cuts? Would it be 30 more minutes of soul-searing tedium, or could a good movie actually emerge from it all?

The answer to that last one is “no,” but I’d be lying if I said there weren’t a few caveats involved.

At the very least, the “Ultimate Edition” removes some of the objectively awful components to the film. The story is rendered more coherent, the characters backed with a little more oomph and some of those nagging questions get something resembling an actual resolution. Events proceed with a certain amount of logic. We know where we are most of the time. The heroes do things that actual human beings might do every now and again, and you can see the fundaments of what director Zack Snyder and his team presumably set out to do: exploring how a figure like Superman (Henry Cavill) would appear in a broken world that never quite trusts him.

Unfortunately, coherence doesn’t lead to competence, at least in this sense. While we can no longer point to undisputable technical failings that rendered the theatrical cut a disaster, the narrative shortcomings and thematic incoherence remain intact.

As I did with the theatrical release, I’ll point to the film’s first action scene to explain. Lois Lane (Amy Adams) arrives at the headquarters of an African warlord, along with a few other Americans to help facilitate an interview. One of them turns out to be Jimmy Olsen (Michael Cassidy). As the interview begins, a bug is discovered in Olsen’s camera: he’s a CIA plant. The Americas are executed and Lois is held hostage… until Superman arrives, too late to save the others, but happy to knock the warlord through a wall and keep his sweetie safe.

In the Ultimate Edition, some basic questions are answered. Initially, there was nothing in the film informing us that the photographer was Jimmy Olsen until the closing credits. That’s a serious problem – a basic storytelling problem – and similar problems appear all over the theatrical release like a rash. The Ultimate Edition solves that with some timely exposition, as well as making Superman’s appearance slightly less reprehensible by including some business about a CIA drone.

So the scene makes more sense. Good on it. But the real issues, the film’s underlying inability to grapple with its own moral questions, remain intact and unchanged, despite the greater coherence. We’re still treated to a Superman movie where Superman doesn’t arrive in time to save his historical “best pal,” he still ends the situation by killing a man threatening his girlfriend, and the film still blows off our sputtering protestations with a hipster sneer.

Worst of all, the notion of such a flawed figure remains interesting, should the filmmakers wish to really examine it. But again, BvS can’t be bothered to sit down and think about it. It pays a little more lip service to the idea, as Clark and Lois talk briefly about what’s happened. But they’re going through the motions, and it eventually just moves on to the next scene, contributing to its overstuffed content and setting up future movies that clutter an already crowded film. The fact that it makes more sense does nothing for us. Nor do any of the other additions to the Ultimate Edition, which make the film cohere more readily but can’t solve the underlying problems of why this world is so relentlessly grim and how a figure as positive as Superman becomes so inadvertently reprehensible by association.

At the beginning of Captain America: Civil War, Marvel’s team of heroes are faced with a similar situation, with bodies on the ground and fingers pointed their way. That movie responds with thoughtfulness and consideration to the issue, allowing us to explore the moral ramifications along with them. BvS still doesn’t seem to understand why that’s necessary, content instead to keep going deeper into is puzzle box without bothering to tidy up its own philosophical detritus. The film’s defenders will likely enjoy this version much more, but it merely wallpapers over the real questions, leaving a less exasperating but no less troubling package in its wake.

The Blu-ray itself looks great, with high-end sound and video quality to make sure you feel every gloomy, despairing inch of its muddled imagery. The special features are an impressive lot as well, with 11 behind-the-scenes looks that give the filmmakers plenty of opportunities to explain what they were thinking and some nifty bits on the film’s gadgets and hardware. The best of them – “The Warrior, The Myth, The Wonder” and “Wonder Woman: Grace and Power” – focus on the one thing most people agree was pretty awesome: Gal Gadot’s Wonder Woman. It’s no mistake that she’s suddenly front and center on the Blu-ray packaging, and as dismal as future entries in this nearly stillborn DC Cinematic Universe feel, I have to admit I’m licking my chops waiting for her to get her own film.

It’s good value for the money, and if the film still falters, at least we get plenty of bells and whistles on the Blu-ray to make up for it. But a failure on this level won’t go away just because they’ve connected the dots a little better. This kind of bad goes straight to the bone… and Warners is going to have to live with that for a long time to come.