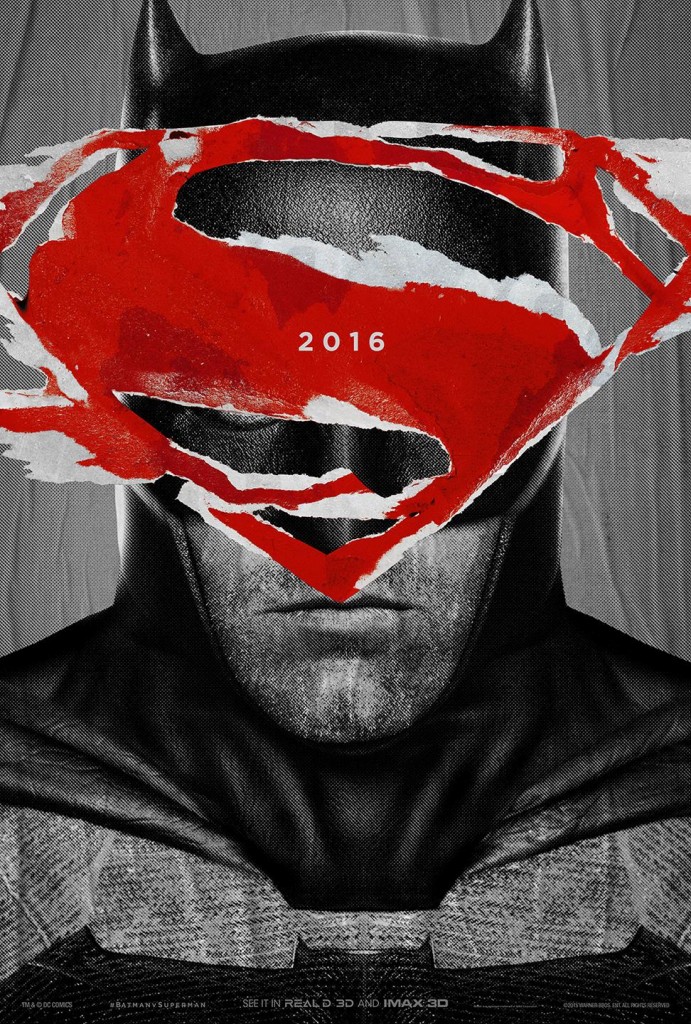 We have had numerous TV spots and fake commercials for Zack Snyder’s Batman v Superman: Dawn of Justice. Today, Warner Brothers has released the final trailer the film. Will it live up to the years of hype and expectations? Can it? We will discover the answer on March 25th, 2016.