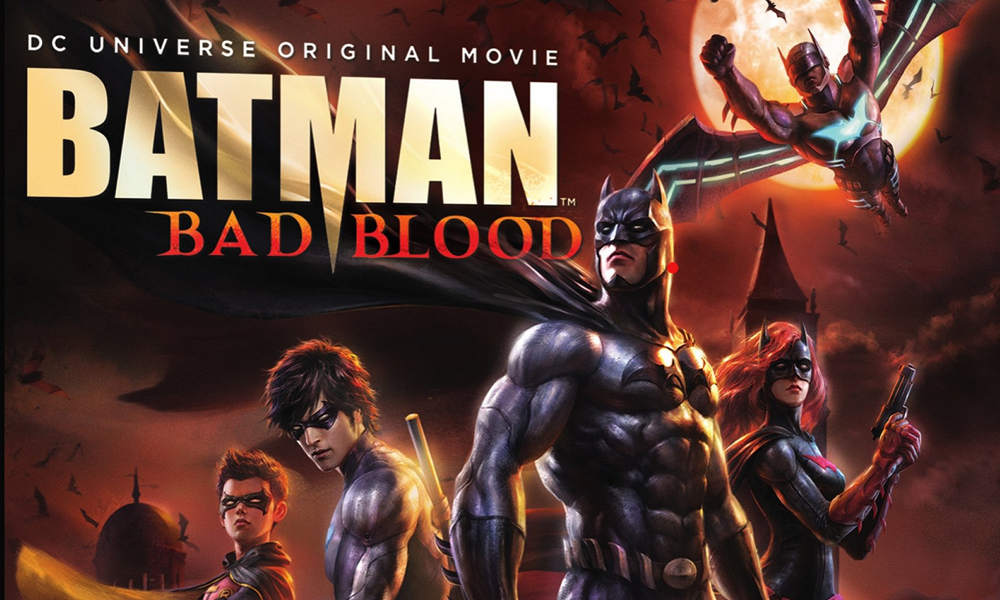 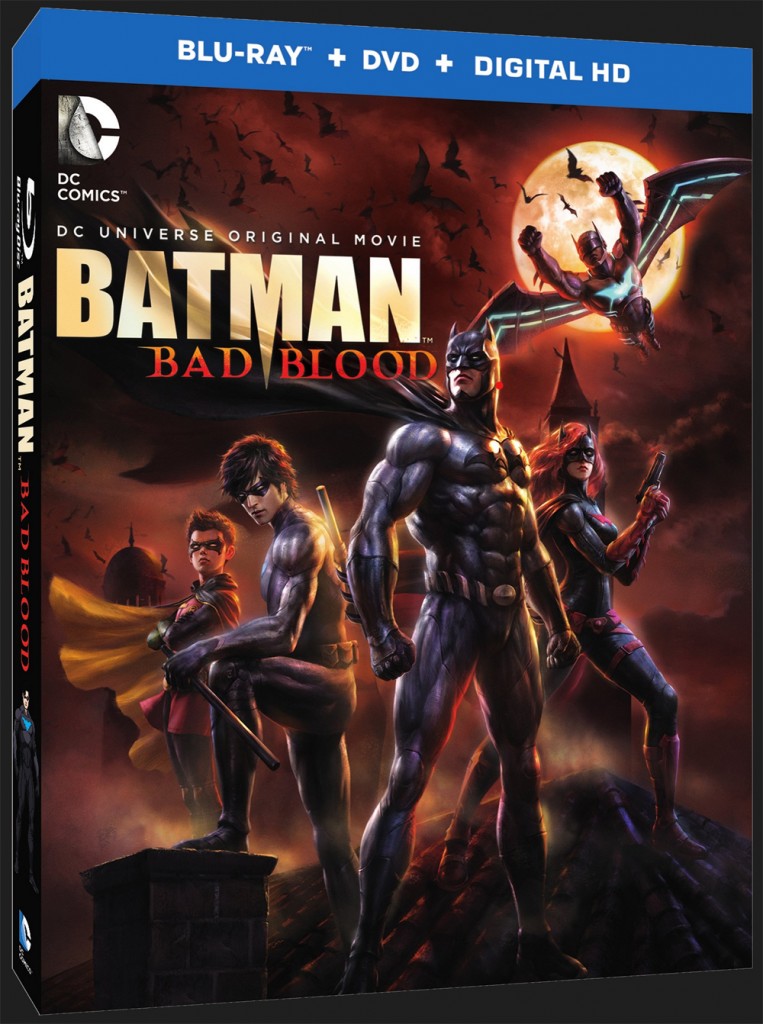 Warner Brothers Home Entertainment has announced special premiere screenings of Batman: Bad Blood. These are incredible events and the only way to see the film with an audience. Check out the press release for all the details. Warner Brothers has also released a special clip of the upcoming animated feature.

Press Release: Looking for that last-minute “special” gift for your favorite fanboy? How about tickets to the premiere of Batman: Bad Blood?

Warner Bros. Home Entertainment proudly presents the bi-coastal premieres of Batman: Bad Blood, the next entry in the popular, ongoing series of DC Universe Original Movies, at the Paley Center for Media in New York on January 19, 2016 and Los Angeles on February 1, 2016. Filmmakers and members of the voice cast will attend the event for red carpet media interviews and a post-screening panel discussion.

A limited number of free tickets are available to the general public.

Fans wishing to receive free tickets to the New York event on January 19 must RSVP via email to BBBNYrsvp@gmail.com.

Fans wishing to receive free tickets to the Los Angeles event on February 1 must RSVP via email to BBBLArsvp@gmail.com.

The body of all fan RSVP emails MUST include the (1) name of the entrant, (2) valid email address, and (3) name of the media outlet/website by which the entrant learned of the screening. Fans should keep their entry simple – here’s an example of exactly how the body of the RSVP email should appear:

Tickets to the event will be distributed on a “first come, first served” basis, and fans will be notified via email. 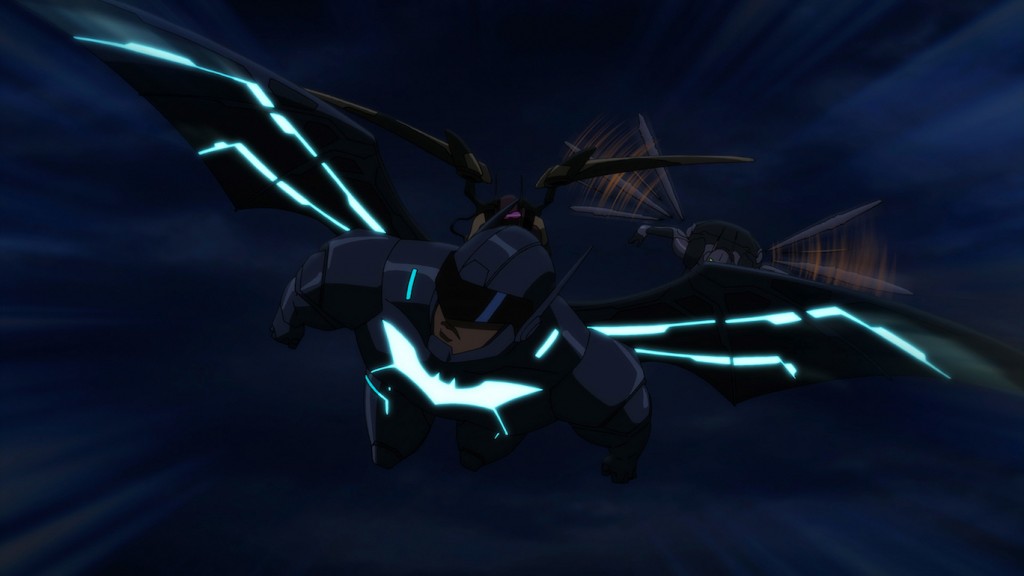 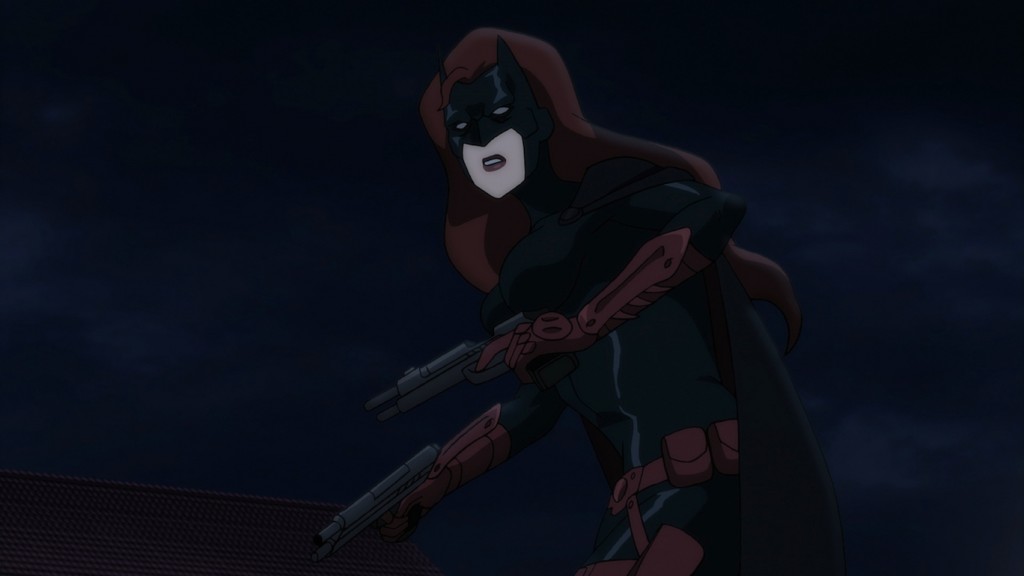 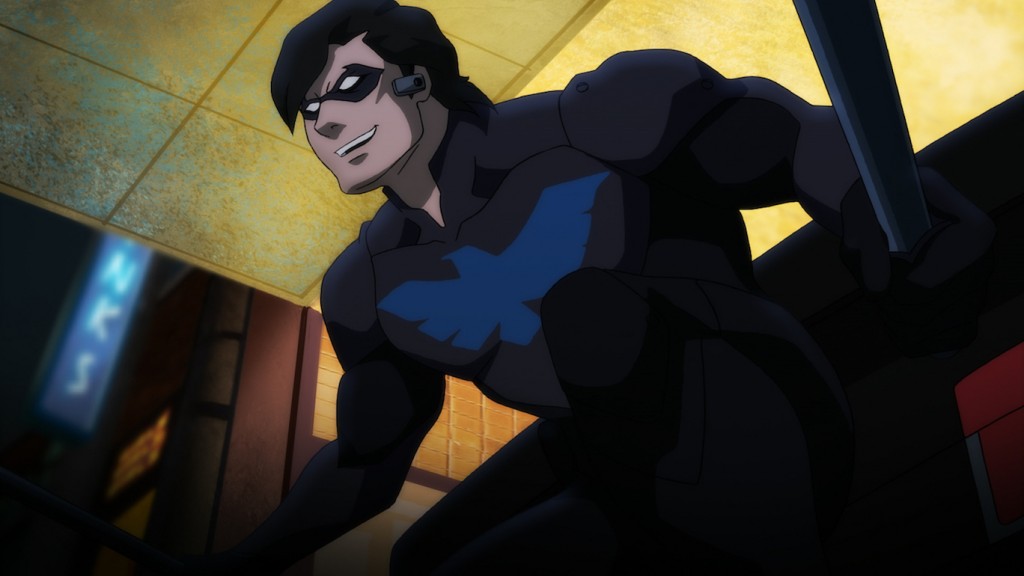