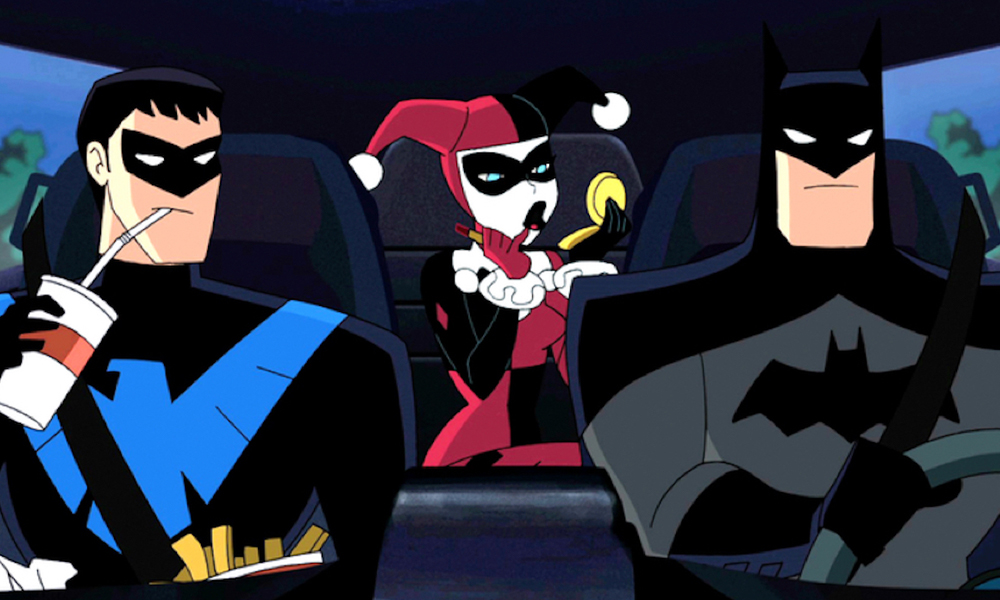 A new trailer has surfaced for the upcoming animated film BATMAN AND HARLEY QUINN. We are still waiting on the official cover art, Blu-ray features, and additional details from Warner Brothers. Check out the trailer below!

Synopsis: Batman and Nightwing join with the Joker’s ex-moll Harley Quinn to stop a global threat brought about by Poison Ivy and Jason Woodrue, the Plant-Master.