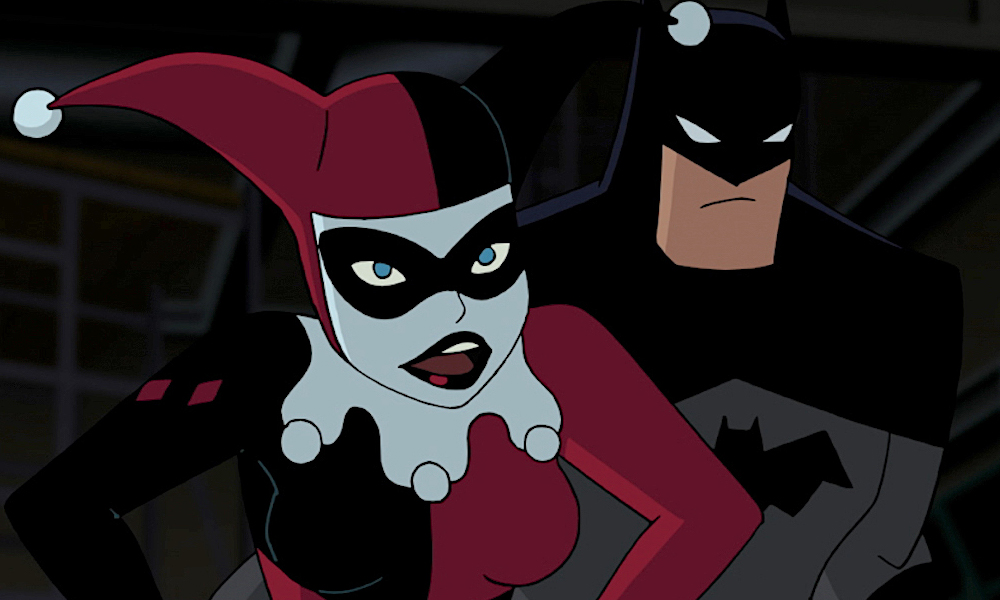 Warner Brothers and Fathom Events have announced that the next animated DC Universe film, Batman and Harley Quinn, will get a big screen event before the film’s digital and Blu-ray releases. Check out the full press release below for more details!

Earlier in the week, Warner Brothers Home Entertainment announced that Batman and Harley Quinn will premiere at the San Diego Comic in July (details here).

One night prior to the Digital release and 15 days in advance of its arrival on Blu-ray™ and DVD, “Batman and Harley Quinn” will screen Monday, August 14 at 7:30 p.m. local time. In addition to seeing the film, audiences at the one-night screening will be the first to experience an exclusive featurette spotlighting the film’s star character, Harley Quinn.

Tickets for “Batman and Harley Quinn” can be purchased beginning Friday, June 30, 2017 online by visiting www.FathomEvents.com or at participating theater box offices. Fans throughout the U.S. will be able to enjoy the event in select movie theaters through Fathom’s Digital Broadcast Network (DBN). A complete list of theater locations will be available June 30 on the Fathom Events website (theaters and participants are subject to change). 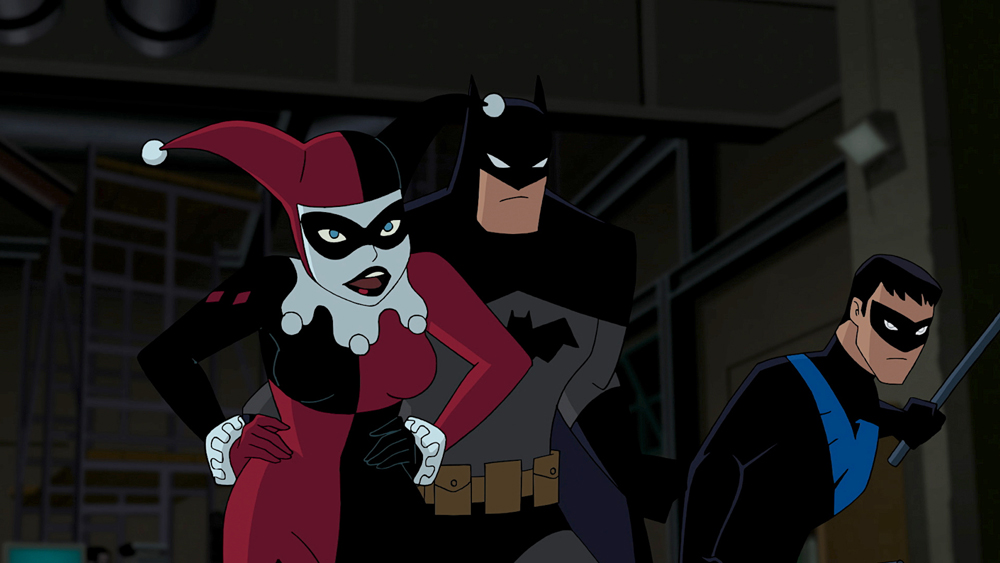 Produced by Warner Bros. Animation from an original story spawned by animation icon Bruce Timm, “Batman and Harley Quinn” finds Poison Ivy and Jason Woodrue (a.k.a. The Floronic Man) embarking on an ecological quest to save the planet – and, unfortunately, eliminate most of humankind along the way. To save humanity, Batman and Nightwing are forced to enlist Harley Quinn to catch Poison Ivy, Harley’s BFF and frequent partner-in-crime. But Batman’s patience is put to the test by the unpredictable and untrustworthy Harley during the twists and turns the reluctant companions face during their bumpy road trip. The result is a thrill ride of action, adventure and comedy no Batman fan has seen before.

“Fans of DC Universe Original Movies are a devoted legion, and never was that so evident than with the enthusiastic embracing of our ‘Batman: The Killing Joke’ Fathom Events presentation,” said Mary Ellen Thomas, Warner Bros. Home Entertainment Vice President, Family and Animation Marketing. “Audiences nationwide turned the screenings into true interactive experiences, and we believe ‘Batman and Harley Quinn’ will inspire a similar night of celebration.”

“Seeing ‘Batman and Harley Quinn’ on the big screen and among fellow fans is truly the best way to experience it,” Fathom Events VP of Studio Relations Tom Lucas said. “There’s only one opportunity to do this and it’s on August 14. On that night, we’re expecting audiences to pack theater auditoriums just like they did for ‘Batman: The Killing Joke.’”