Back to the Future: The Ultimate Visual Guide Book Review 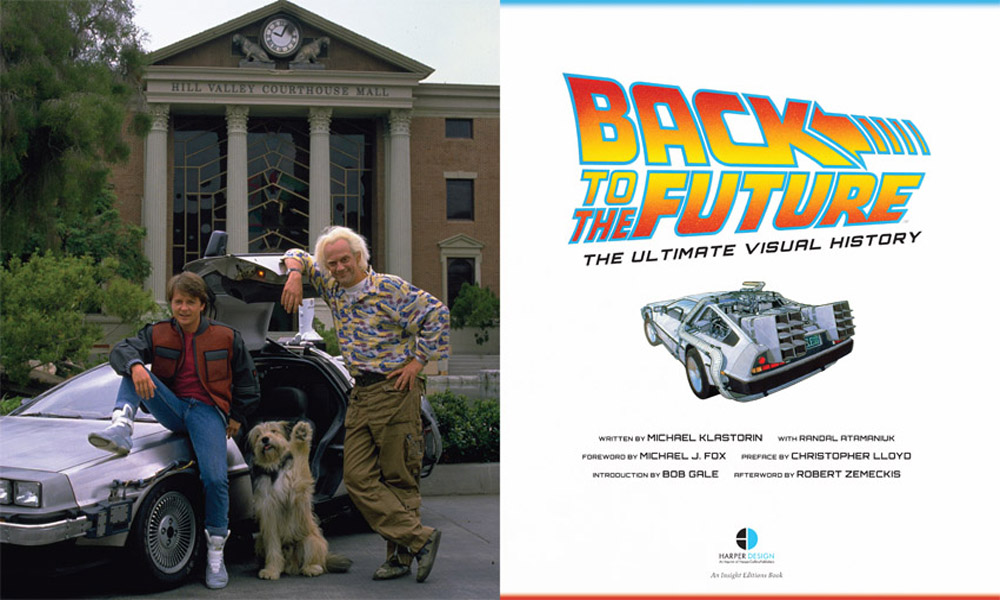 2015 marks the 30th anniversary of the release of Back to the Future and as such, it has been getting frequent 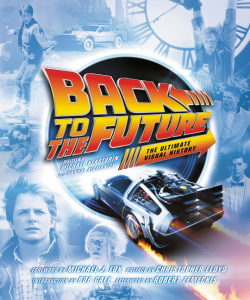 showings on cable TV. In watching the films for the first times in many years I was pleasantly surprised at how well they hold up and how much I still enjoyed them. However if you are a true fanatic of the film trilogy, Back to the Future: The Ultimate Visual History is a book you will need to have. The book, published by Harper Design, is a collector’s, vault-style book which comes packed with a bunch of cool extras.

Starring actor Michael J. Fox provides the foreword while co-star, Christopher Lloyd adds the preface to kick things off. In his preface Lloyd admits to initially tossing the script into the trash when he first read it. He will explain later in the book why he decided to change his mind. Suffice to say though, he knows had he not his career would have been very different today.

The book dedicates a chapter to each of the three films with the first getting by far the highest page count. The opening chapter takes us back well before the first film when Director Robert Zemeckis and writer and Co-Producer Bob Gale first met while college students at USC. The pair had teamed up to write, produce, and direct the 1980 comedy “Used Cars” starring Kurt Russell. They delivered their first draft for Back to the Future in 1981. The book shows off some of the early sketches and storyboards for the first film as well as the first crude sketch for Professor Brown’s Flux Capacitor. 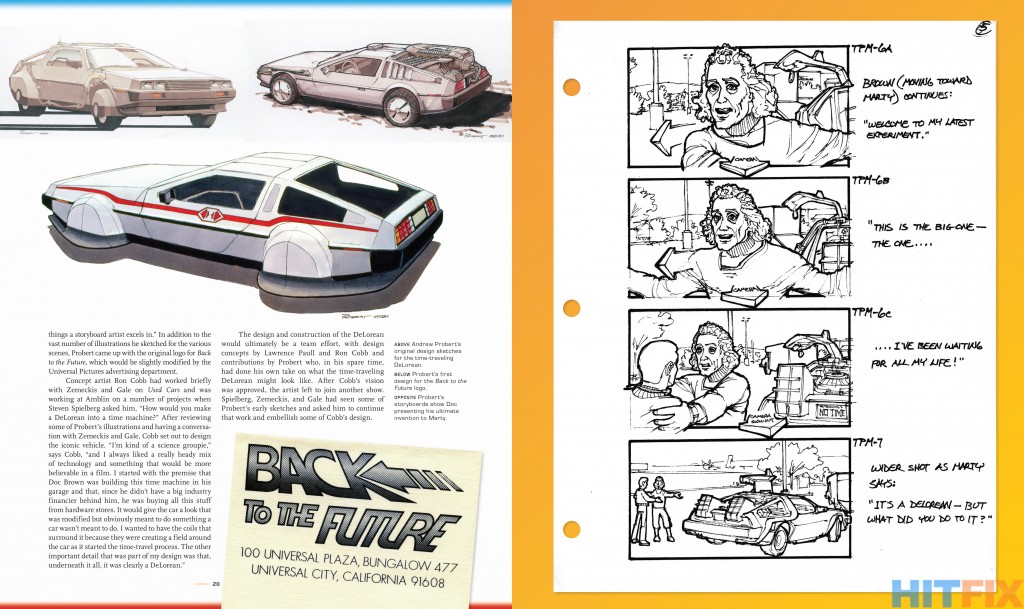 You’ll read about how the cast came together and see tons of early design art and production sketches. As for the extra I mentioned, there is some really fun stuff included. For example there is a lenticular photograph of Marty McFly and his siblings standing in front of a well. When you tilt the card you can make his brother and sister disappear just like in the film. Also included is a faux newspaper front page from the Hill Valley Telegraph with the headline “Save the Clock Tower.” There is an envelope glued in which reads, “Do not open until 1985” with a special message inside. There’s a great photograph of Marty’s mom and dad from Enchantment Under the Sea dance where they first kissed. Among the most unique extras is a movie poster for Jaws 19 as seen in Back to the Future Part II. 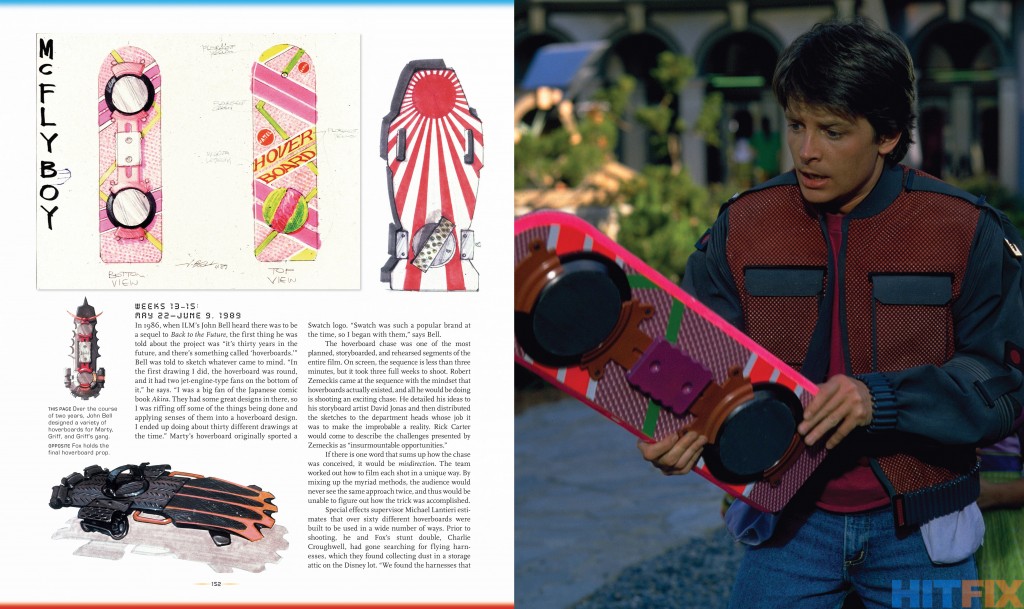 But don’t think this book is all fluff. A lot of times these vault books are exactly that. Not so with this one. This is filled with comments from the actors, writers, producers, and Director and is filled with interesting stories and anecdotes about the making of all three films. Even if you are an ultimate Back to the Future fanatic I guarantee you will learn things you never knew about the film series.