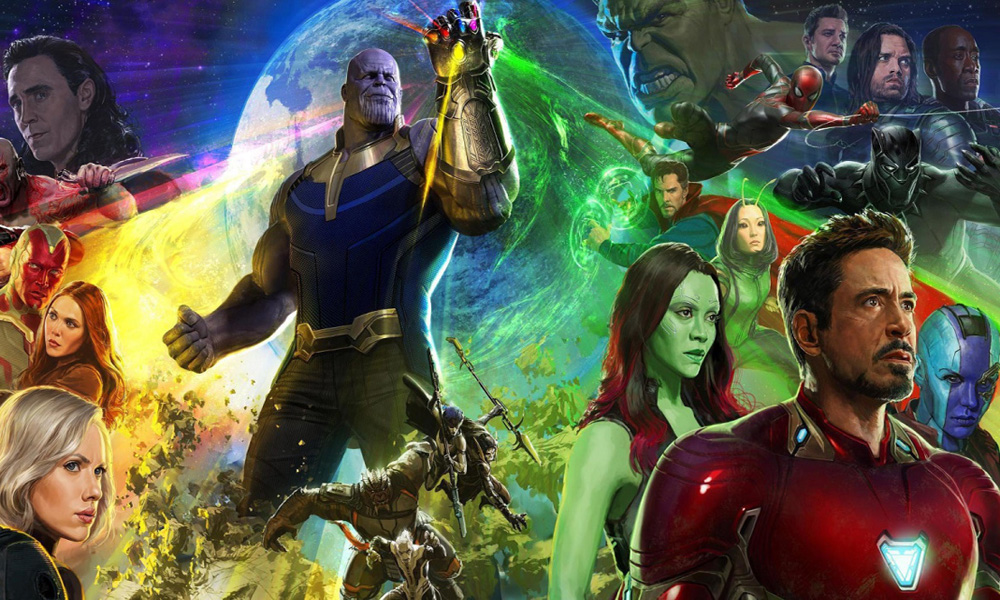 Let me begin this review by confessing my bias for the subject material. Having read the original Infinity Gauntlet storyline (the actual story the film is based upon) when it came out, it has always been a great read. But even more personal to me is that the roots of this story which date back to 1977 and two Annuals from Marvel Comics…Avengers Annual #7 and Marvel Two-in-One Annual #2. This two-part tale is the genesis of the Infinity Stones. Thanos gathers all six stones and uses their power to create a large, synthetic gem with the power to destroy stars. The Avengers, along with Captain Marvel, Spider-Man, The Thing, and Adam Warlock join forces to stop the Mad Titan. It is a story I have re-read many times over the years.

Infinity Wars has hints of that storyline. Instead of Captain Marvel arriving to warn the Avengers about Thanos’ plans it is the Hulk crashing back to Earth and landing in Dr. Strange’s mansion with the dire warning. By this time, Thanos has already killed the Asgardians who survived at the end of Thor Ragnarok and recovered the stone inside the Tesseract possessed by Loki. Thanos now sets his sights on earth to recover the Time Stone from Dr. Strange and the Mind Stone from The Vision. He is joined by his lieutenants of the Black Order: Ebony Maw, Cull Obsidian, Proxima Midnight, and Corvus Glaive. 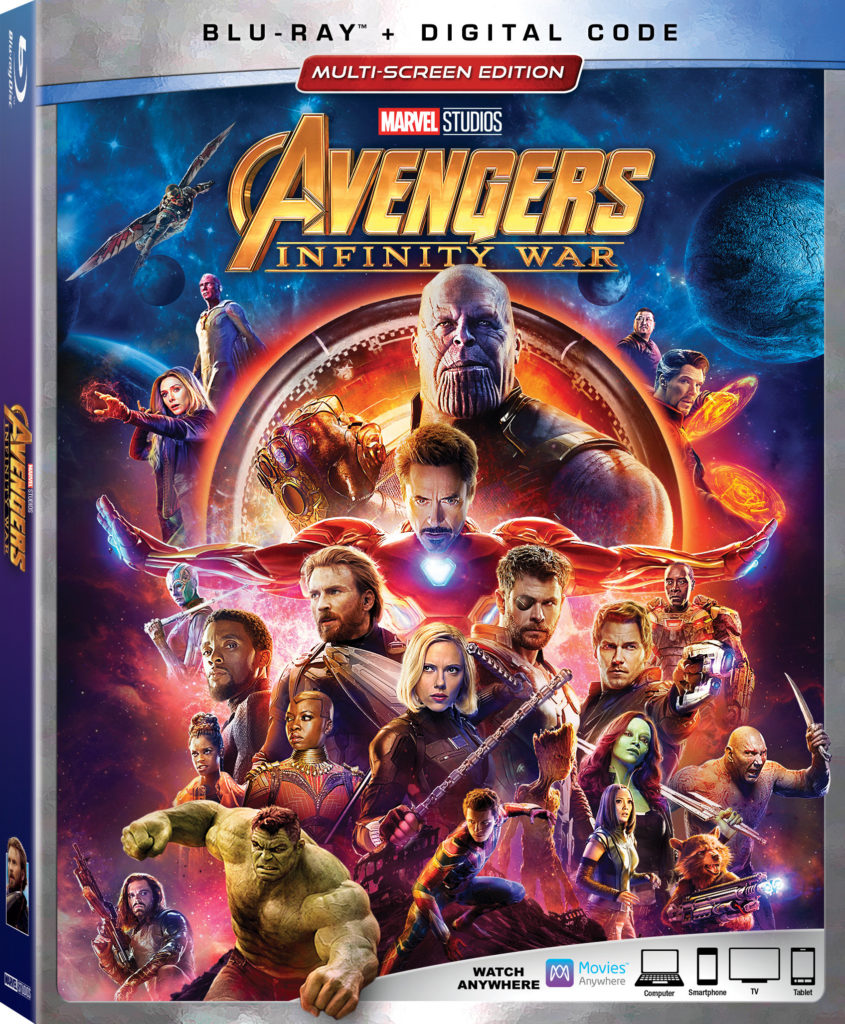 Credit the Russos here…they make the correct decision by not giving viewers any background or origin for The Black Order because none is needed. They’re henchmen doing henchmen stuff. Their backstory is irrelevant. The Russos deftly balance several storylines which feature the largest collection of superheroes ever to be gathered onscreen. From the Earth, to Thanos’ home of Titan, to the Dwarven world of Nidavellir, creators of Thor’s hammer Mjolnir, the action is literally non-stop and the two and a half hour runtime steams by before you know it.

In fact, it might fly by too fast. Should it have been a trilogy? Thanos’ recovery of the Power Stone from Xandar is mentioned only in passing and he’s already nabbed the Reality Stone before the Guardians can even try to stop him. And a number of characters make only token appearance such The Winter Soldier and War Machine. On the other hand, after the slapstick action of Thor Ragnarok, Thor is treated her like the appropriate God and heavy hitter that he is. His arrival in Wakanda with his brand new weapon, “Stormbreaker” will go down as one of the great stand up and cheer moments in superhero films.

The handling and portrayal of Thanos is the one point of contention I have. While the last 20 years or so have seen Thanos turned into more of a tragic character of Shakespearian proportions, the attempt to make him sympathetic was too heavy handed. I mean, the guy DOES wipe out have the universe with a snap of his fingers…

As far as the whole package I was frankly expecting more from the blu-ray extras. It’s not a bad set of bonus material but I’d say it’s a little slim considering the enormity of this movie.

Beyond The Battle: Titan – Looks at the Battle against Thanos on Titan featuring Iron Man, Spider-Man, Doctor Strange and Peter Quill.

The Mad Titan – A look at Thanos and the quest for the Infinity Stones.

Beyond The Battle: Wakanda – Featurette which covers the film largest battle as the Avengers team with the Black Panther and the inhabitants of Wakanda to battle the forces of Thanos.

Strange Alchemy – looks at the various character pairings throughout the film

Deleted Scenes – The deleted scenes are actually more expansions of scenes in the film. Nothing terribly noteworthy although they do include a brief appearance by Jon Favreu as Happy Hogan who encounters Toy Stark and Pepper Potts in the park at the start of the film before Doctor Strange’s arrival