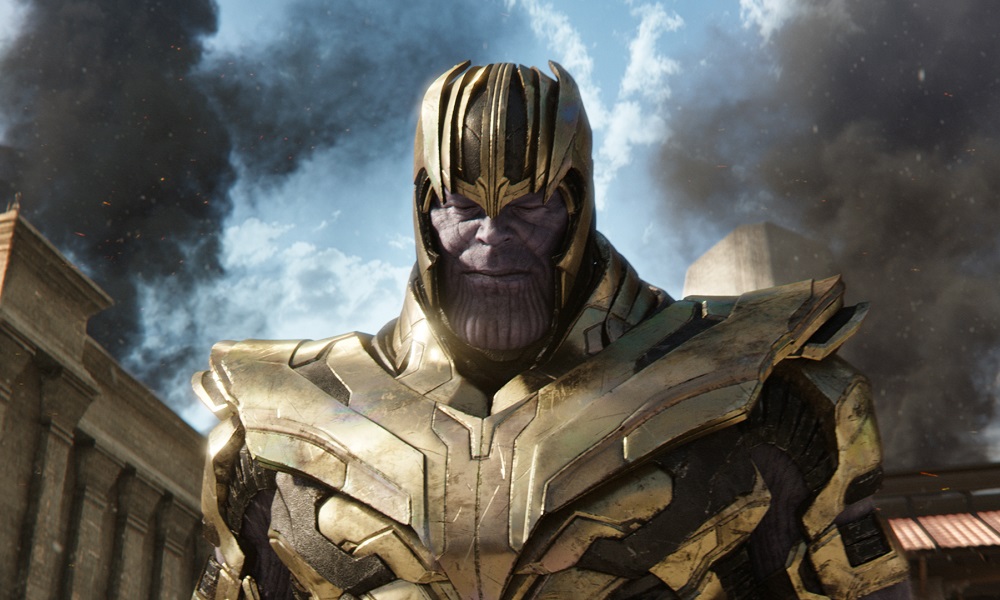 Back in 1961, 38-year-old wannabe novelist Stan Lee decided to finally leave the comics industry after being asked by his publisher to create a team of superheroes.  But his wife (rather than fate) intervened, telling him that since he planned to quit he had nothing to lose by bucking genre conventions and doing it his way.  He did, and with the Big Bang of Lee’s small act of creative rebellion the “Marvel Universe” was born from the singularity of the floundering Atlas Comics and expanded rapidly from the Fantastic Four to include Ant-Man, the Hulk, Thor, Spider-Man, Iron Man, etc.

Less than a half-century later, this bit of pop culture cosmic history began to repeat itself—in cinema.  In March 2007, 33-year-old Kevin Feige, who’d served as Marvel Comics’s ambassador/advisor to the movie studios licensing its properties, became the president of production for its movie arm.  By then Hollywood had turned its back on the superhero genre, but Feige—who saw that the keys to the success of superhero movies “are always in the books”—was able to do things his way when Marvel Studios began making its own movies, betting everything on the first one: Iron Man (2008).

Iron Man, starring Robert Downey Jr. as Tony Stark, was a critical and commercial success and the beginning of the “Marvel Cinematic Universe.”  As are the comic books in the Marvel Universe, the movies in the Marvel Cinematic Universe are all interconnected: their characters, settings, things, and events not only share the same fictional universe but cross over between franchises.  This “shared universe” approach was so successful that barely 16 months after Iron Man’s release Disney bought Marvel Entertainment for $4 billion, the same amount it later paid for Lucasfilm. 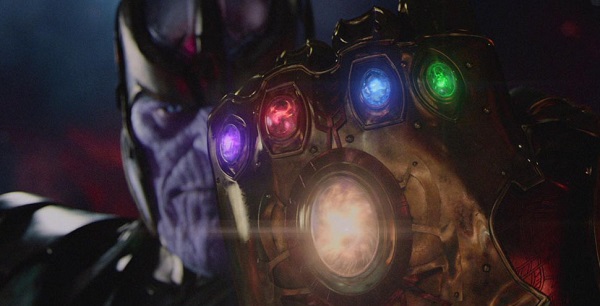 And in Avengers: Infinity War (2018) all six of the “infinity stones”—the remnants of the six “singularities” that existed before the Big Bang in the Marvel Cinematic Universe—featured or alluded to in previous MCU movies are MacGuffins.  Each stone can control a different property of the universe—space, time, reality, power, mind, or soul—and whoever collects and can use all six becomes omnipotent and omniscient.  The “Mad Titan” Thanos, played by Josh Brolin, wants them so he can solve the universe’s overpopulation crisis by obliterating half its life to save the other half.

So Avengers: Infinity War has the scope, scale, and stakes of a Wagnerian epic, taking place on a half-dozen worlds (and in outer space) and featuring over two dozen extraordinary beings fighting for the fate of half the life in the universe.  It’s one of the most expensive movies ever made, with a cost of over $300 million.  It has a running time of 160 minutes and an ensemble cast of stars such as Robert Downey Jr., Chris Pratt, Scarlett Johansson, Benedict Cumberbatch, Bradley Cooper, Mark Ruffalo, and Josh Brolin.  And all this for what?  A live-action Saturday-morning cartoon.

Neither its stars nor its CGI compensate for its diffuse drama, poor pacing, lackluster action, and dearth of warmth and humor.  (In fact, even its stars and CGI fall flat because its screenplay doesn’t provide the players with good dialog and interplay and its visual effects are taken for granted, great CGI having become a devalued currency by virtue of its pervasiveness in modern big-budget cinema.)  Instead of an epic, existential battle between godlike beings, Infinity War feels like an uninspired TV series episode that just goes through the motions and sets things up for the next installment. 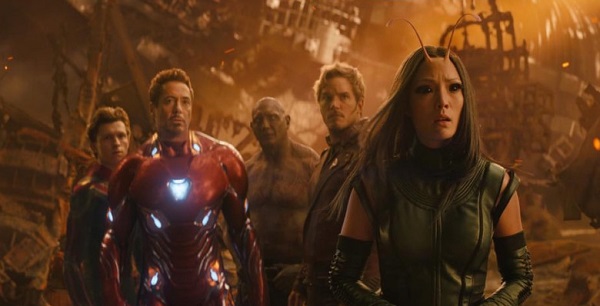 (That “next installment” will be the fourth “Avengers” movie, which Kevin Feige claims will be “a finale” marking the end of an epoch in the Marvel Cinematic Universe.  Rumor has it that the original Avengers—Captain America, Iron Man, the Hulk, Thor, Black Widow, and Hawkeye—won’t be returning after that.)

But it’s doing what it was made to do: making epic amounts of money worldwide.  The movies that succeed worldwide are big spectacles full of FX and action; and the stories that are understood worldwide are simple and free of cultural nuances.  And the global blockbuster business formula produced Avengers: Infinity War, a bland, soulless, oversized hunk of machine-produced “entertainment.”  Yes, it must make money; but couldn’t it have been laced with emotional resonance, dramatic effectiveness, and comic relief along with the product placements and merchandising opportunities?

The Marvel Cinematic Universe timeline:
How to watch the MCU saga in chronological rather than release order: