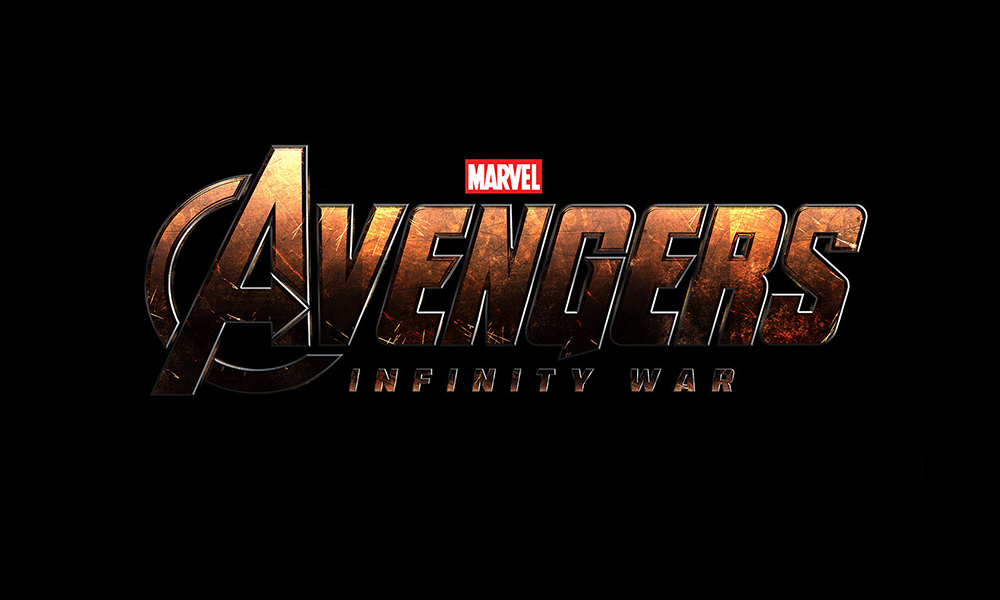 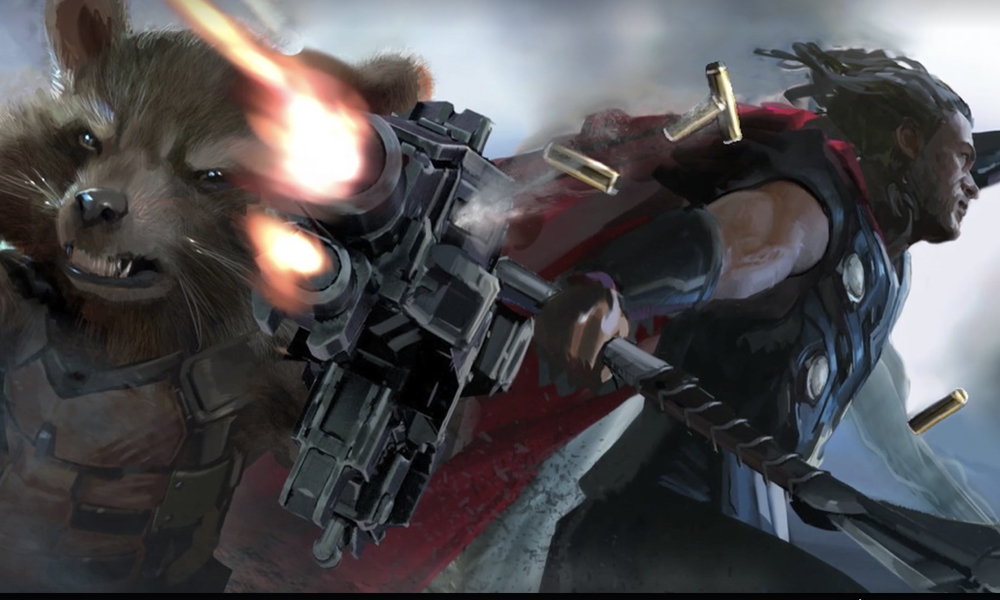 Walt Disney and Marvel Studio has released the first official Avengers: Infinity War production video. The video was posted to the official Avengers Facebook page. No spoilers here, just a whole lot of awesome. Now we have to ask, does Spider-Man get to kick Thanos? Check out the video below. See when Spidey kicked Thanos below.