Assault of the Giants boardgame now available from Wizkids! 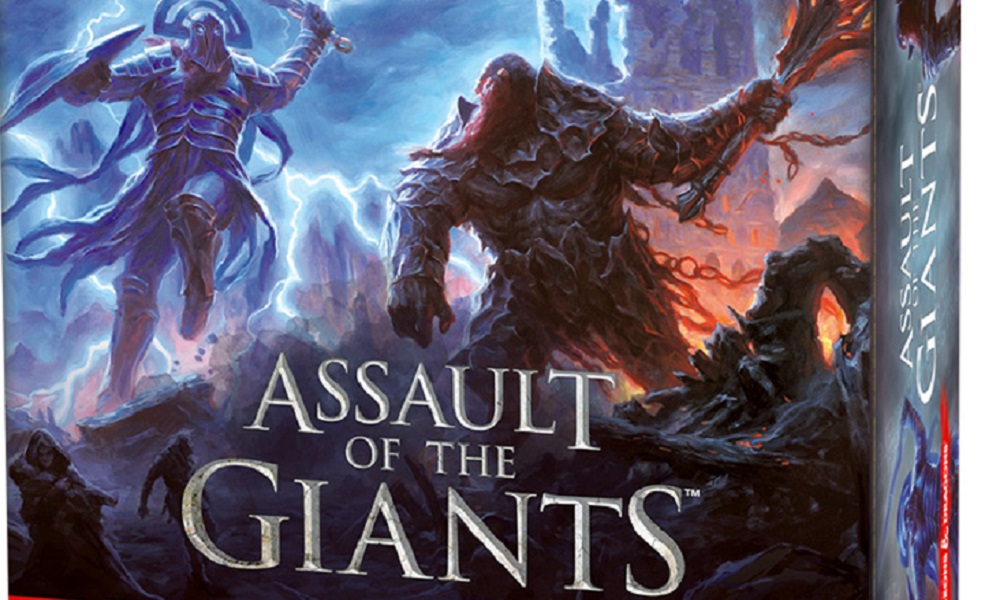 WizKids, the industry leader in quality pre-painted plastic miniatures and publisher of premium tabletop games and accessories, is pleased to announce that the Assault of the Giants Board Game is now available throughout North America. 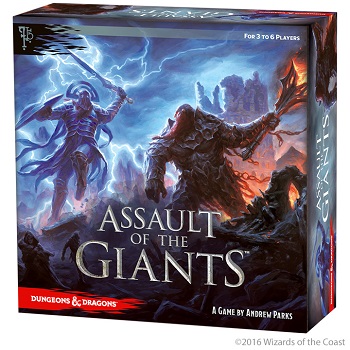 Based on the story first presented in the Storm King’s Thunder adventure from Dungeons & Dragons, Assault of the Giants is a new board game designed by Andrew Parks for 3-6 players. Players will need to command armies of giants as they wage war throughout northwest Faerûn. Order your giants to assault small folk villages and cities to score points and secure resources including food, artifacts, ore, and runes.

Will you be able to restore the ordning? Find out on the tabletop today!

Contents include 12 Giants miniatures, measuring from approximately 60mm to more than 90mm in height, and three Giantslayers!