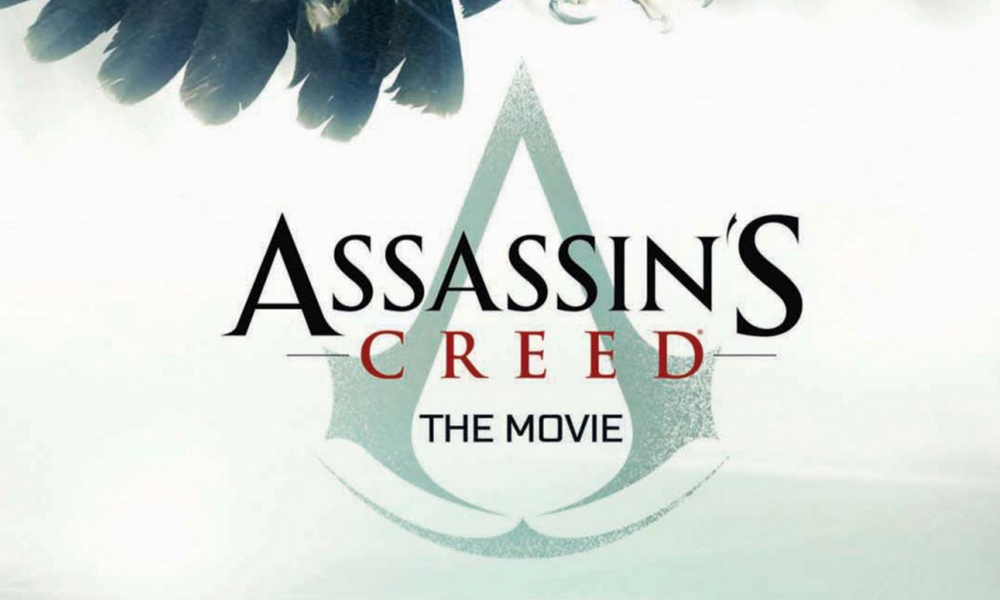 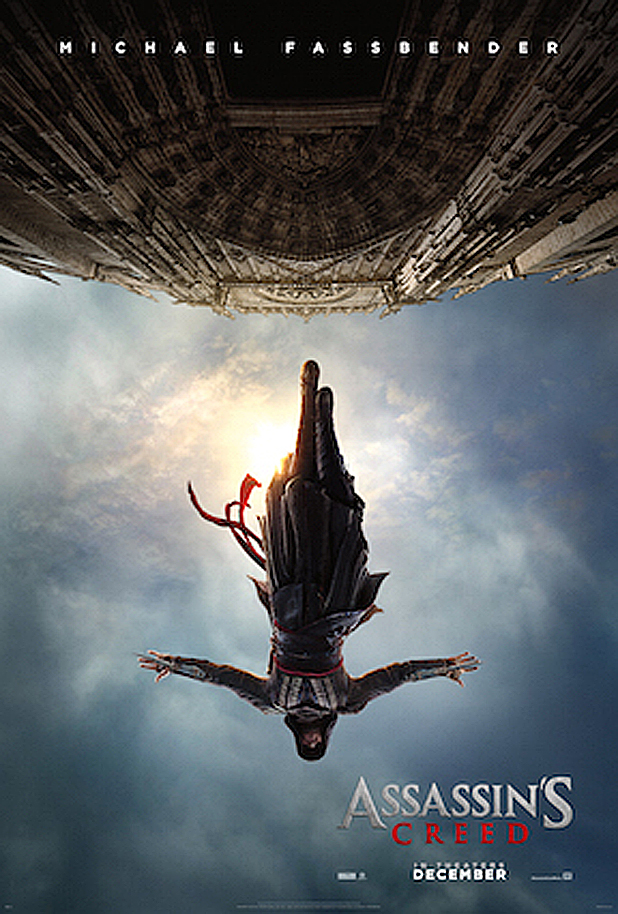 20th Century Fox has released the first official trailer and poster for ASSASSIN’S CREED. The video game turned movie will feature Michael Fassbender as Callum Lynch and Marion Cotillard as Sophia Rikkin. Rounding out the leads is none other than character actor Jermey Irons as Alan Rikkin. I never played the game, but understand its cult following. For me the appeal to see this film is Michael Fassbender. Check out the trailer below!

SYNOPSIS: Through a revolutionary technology that unlocks his genetic memories, Callum Lynch (Michael Fassbender) experiences the adventures of his ancestor, Aguilar, in 15th Century Spain. Callum discovers he is descended from a mysterious secret society, the Assassins, and amasses incredible knowledge and skills to take on the oppressive and powerful Templar organization in the present day.