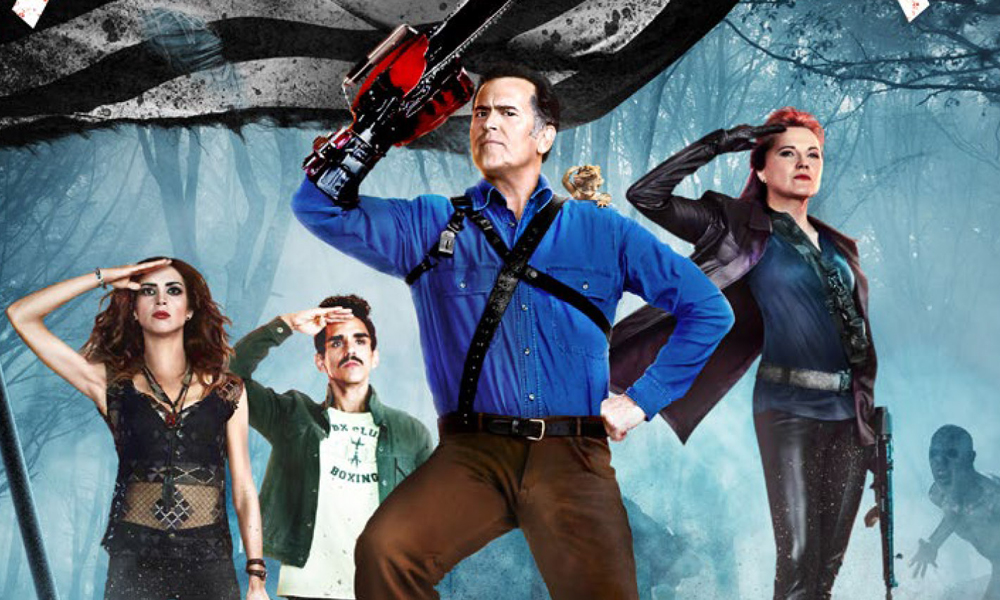 Lionsgate and Starz Entertainment have released details on the Blu-ray, DVD, and Digital HD of “Ash vs Evil Dead”: Season 2. That’s right Deadites, it is time to binge watch our favorite hero in preparation for Season 3. Check out the full press release below! 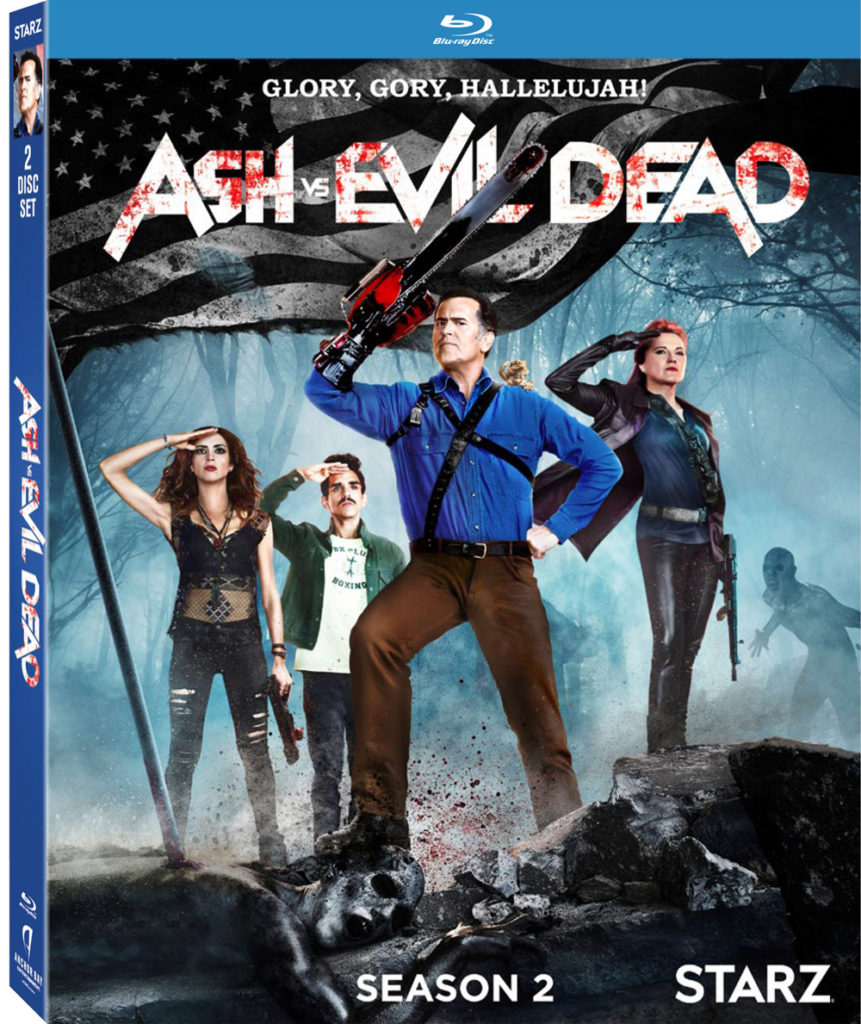 This season roars back into action with Ash leaving his beloved Jacksonville and returning to his hometownof Elk Grove. There, he confronts Ruby, only to find that she too is now a victim of evil and in need of Ash’s help. The former enemies have to form an uneasy alliance to give them a chance of success as Elk Grove soon becomes the nucleus of evil.