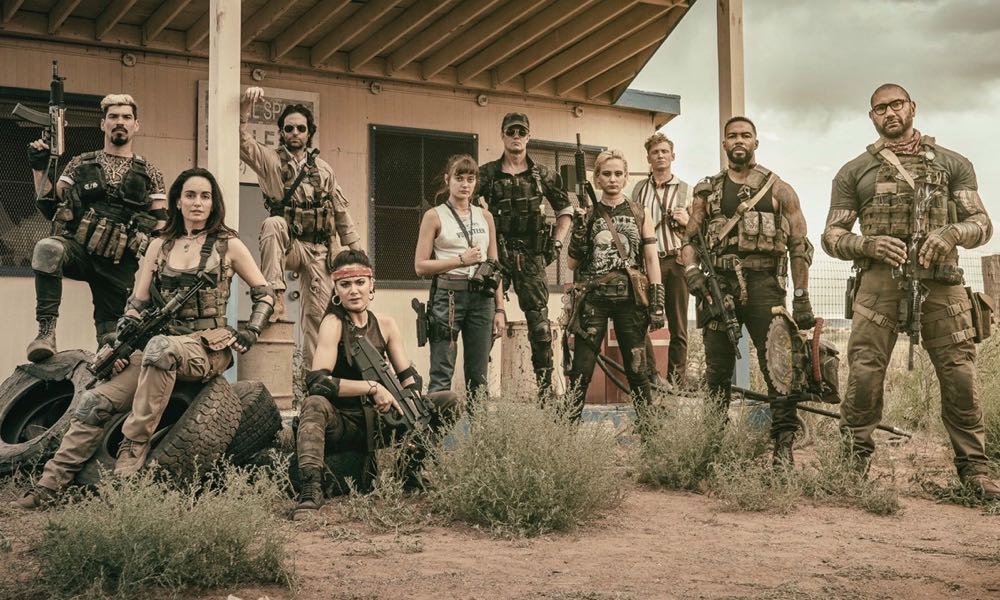 The first teaser for Netflix’s  Zack Snyder’s Army Of The Dead is here, and it portrays a zombie outbreak in Las Vegas, but not what causes it to happen. The trailer then introduces what happens when most of the city’s population is transformed into a ravenous legion of zombies. The action begins when Scott Ward’s (Dave Bautista) small band of soldiers finds themselves trapped in the zombified city and tries to fight their way out, resulting in an actioner with plenty of gunplay and hopefully a satisfying narrative to go with it.