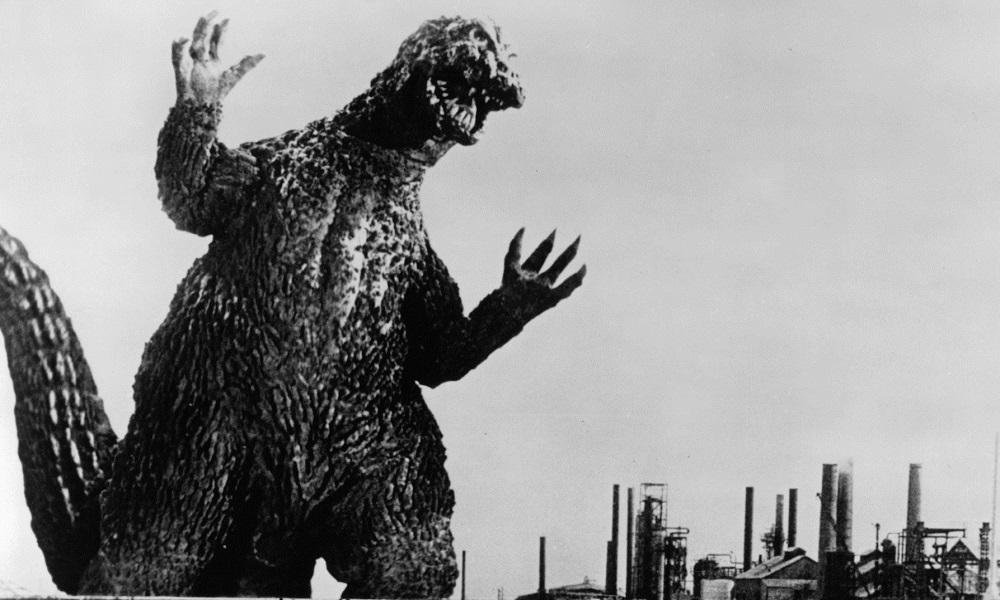 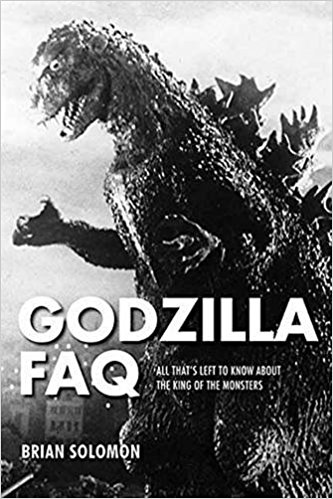 He is the Lizard King – well, the King of the Monsters – he can do anything. Since he first romped onto the silver screen in 1954, no other character in all of international cinema has been as beloved by American audiences as Godzilla. Despite the modern film industry’s affinity for franchises and cinematic universes, he remains one of its most enduring and popular characters, with a total of twenty-eight motion pictures (not even including two American reboots!) under his massive belt. From his home base in Japan, where the legendary Toho Pictures first put him on the map, Godzilla has gone on to become an international phenomenon, a pop culture avatar, a movie monster unrivaled in both size and appeal.

The latest installment in Applause Theatre and Cinema Books’ FAQ series, Brian Soloman’s Godzilla FAQ is a broad and varied exploration of the monumental, fire-breathing radioactive lizard that has roared his way into our hearts over a sixty-year reign of terror. By pairing a colloquial text with a wide array of illustrations and visual media, this 400-page survey encourages readers to drop in and out of the book, as every chapter serves as a self-supporting article on a given subject. Written by a lifelong Godzilla fan and pop culture critic, Godzilla FAQ offers a comprehensive rundown of every Godzilla film ever made, in-depth biographies of major players in the franchise’s history, and enough raw information to rebuild a ravaged Tokyo. Don’t miss out on this ideal gift for cinema fans, lizard lovers, and pop culture fiends of all ages!