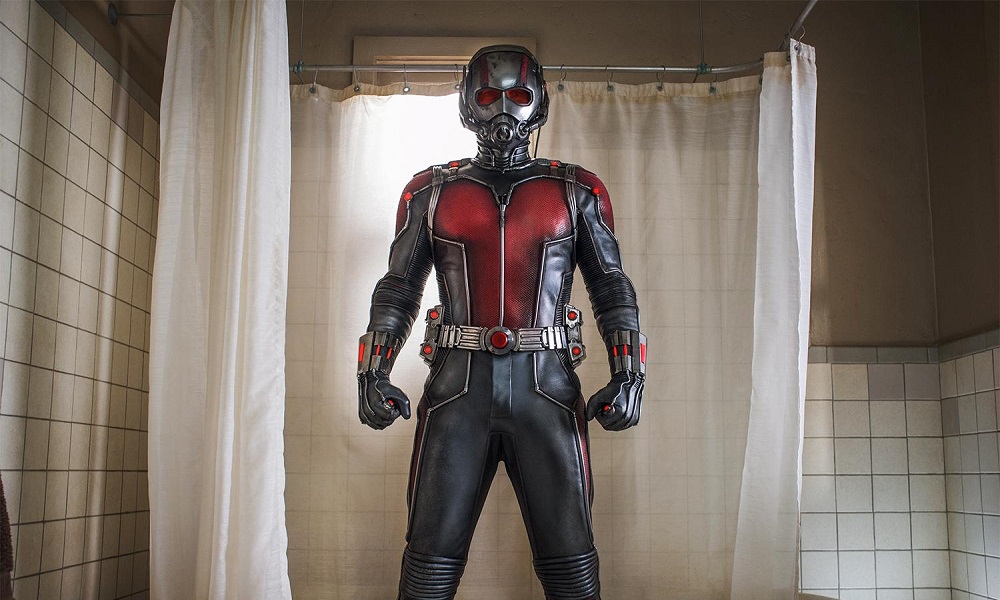 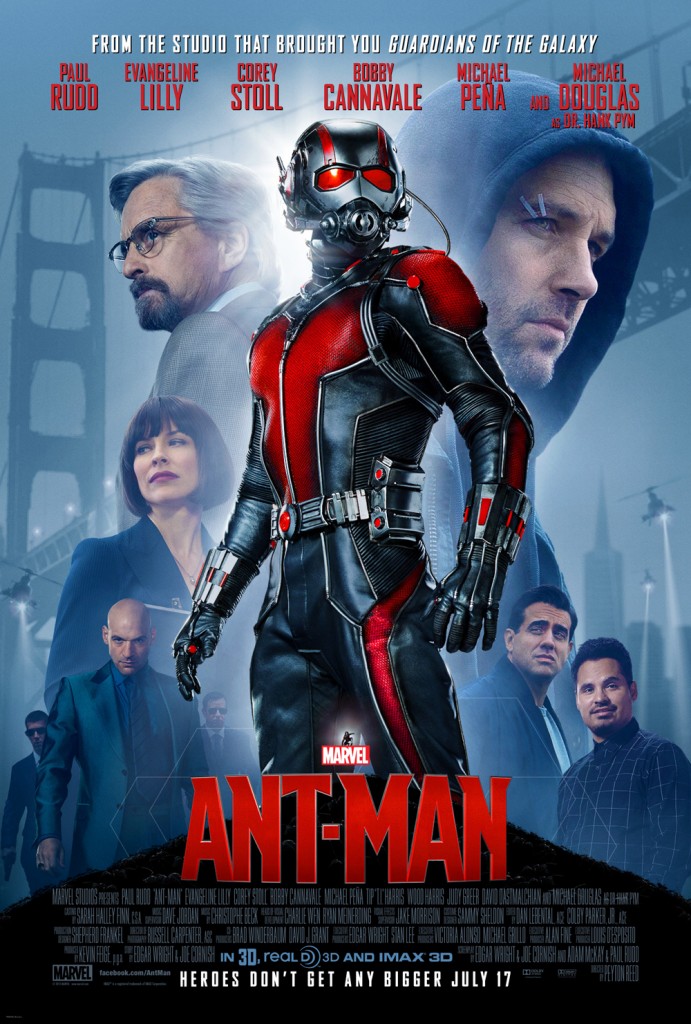 The New York Comic ushered in the news that Marvel Studios is pushing an Ant-Man sequel into their Phase 3 plans. Numerous outlets have reported the news, we here at the SCi-Fi Movie Page wanted to hear it from”The House of Ideas”. Marvel has finally posted their Phase 3 intentions.

There has been a change in the Marvel slate of films, as well as a few untitled films announced (release dates). The downside of this shift is that the Captain Marvel film has been pushed back. Check out the full details below.

The Official Word from Marvel.com:

Now that Phase 2 of the Marvel Cinematic Universe has officially reached its conclusion with the release of Marvel’s “Ant-Man,” we have new details on what to expect in Phase 3!

Following our hero’s debut adventure in this summer’s “Ant-Man,” Scott Lang will return alongside Hope Van Dyne on July 6, 2018 with Marvel’s “Ant-Man and the Wasp.” The sequel will mark the first Marvel Studios film named after its heroine.

Additionally, Ant-Man’s second adventure will lead to a couple of other films shifting their dates, with Marvel’s “Black Panther” moving up to February 16, 2018 and Marvel’s “Captain Marvel” landing on March 8, 2019.

Read the full story on Marvel.com. 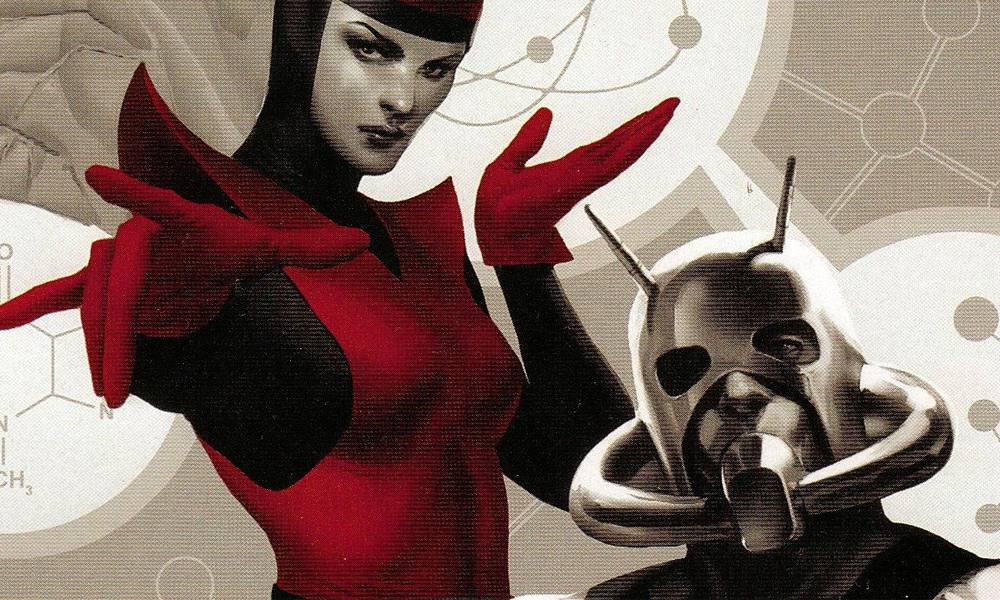