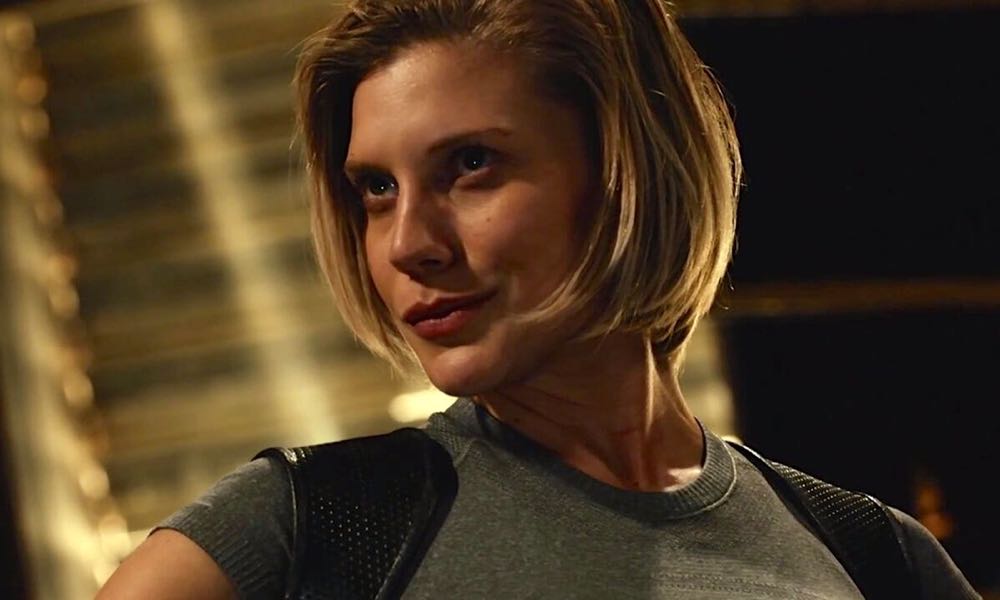 We have a trailer from Netflix previewing their upcoming new sci-fi series Another Life. The series follows Commander Niko Breckinridge (Katee Sackhoff), who leads humanity’s first interstellar mission when an alien artifact lands on Earth.

When a mysterious alien Artifact lands on Earth, Commander Niko Breckinridge (Katee Sackhoff) has to lead humanity’s first interstellar mission to its planet of origin, while her husband (Justin Chatwin) tries to make first contact with the artifact back on earth. Another Life explores the miracle of life, how precious life is in a universe mostly empty of it, and the lengths we will go to protect the ones we love.

This marks the first time Sackhoff will lead in a TV series and joining her is Selma Blair (who played Parker Posey’s sister in “Lost in Space”), Tyler Hoechlin (“Supergirl”) and Elizabeth Faith Ludlow (“The Walking Dead”).