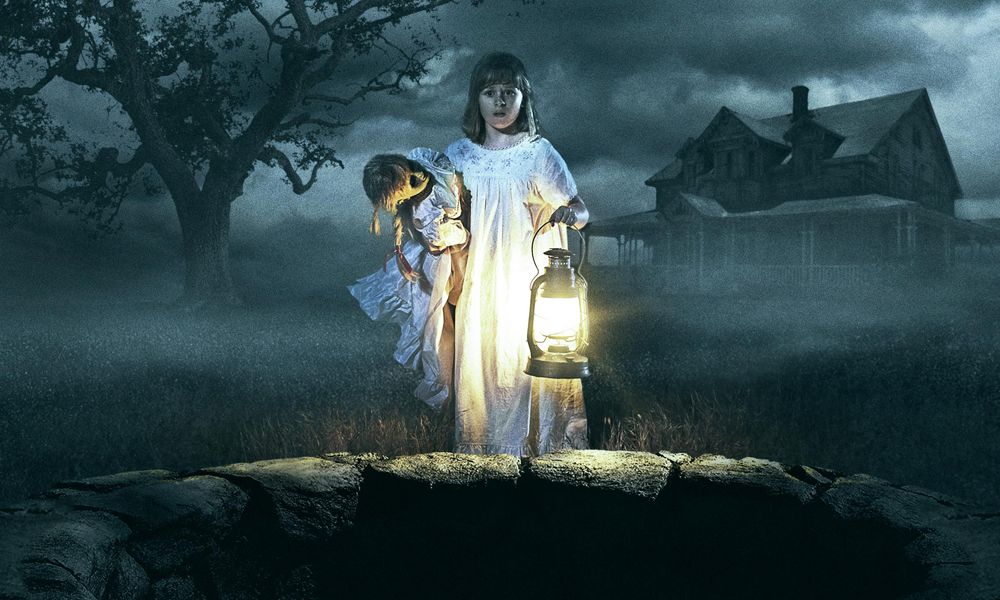 Warner Brothers and director David F. Sandberg have released the second trailer and poster for ANNABELLE: CREATION. The prequel/ sequel horror film is directly tied to The Conjuring. Check out the press release, full poster, and trailer #2 below!

ANNABELLE: CREATION is slated for release on August 11, 2017.

Press Release: She’s back! From New Line Cinema comes “Annabelle: Creation,” with David F. Sandberg (“Lights Out”) helming the follow up to 2014’s hugely successful “Annabelle,” which scared up nearly $257 million at the worldwide box office during its run in theaters. The new film is once again being produced by Peter Safran and James Wan, who previously partnered on “The Conjuring” hit movies.

In “Annabelle: Creation,” several years after the tragic death of their little girl, a doll maker and his wife welcome a nun and several girls from a shuttered orphanage into their home. They soon become the target of the doll maker’s possessed creation, Annabelle.

Collaborating with Sandberg behind-the-scenes from his “Lights Out” team are production designer Jennifer Spence, editor Michel Aller and composer Benjamin Wallfisch, joined by director of photography Maxime Alexandre (“The Other Side of the Door”) and costume designer Leah Butler (“Paranormal Activity 3 & 4”).

“Annabelle: Creation” has been rated R by the MPAA for horror violence and terror. 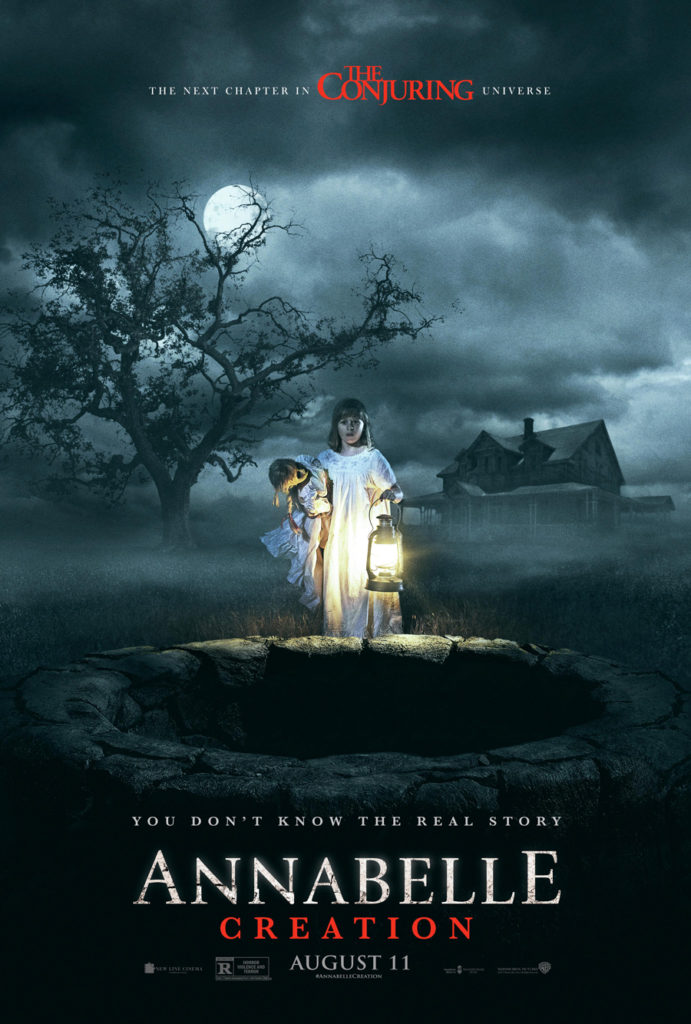 One thought on “ANNABELLE: CREATION – OFFICIAL TRAILER 2 AND POSTER”