Angel of Mine – Blu-Ray Review 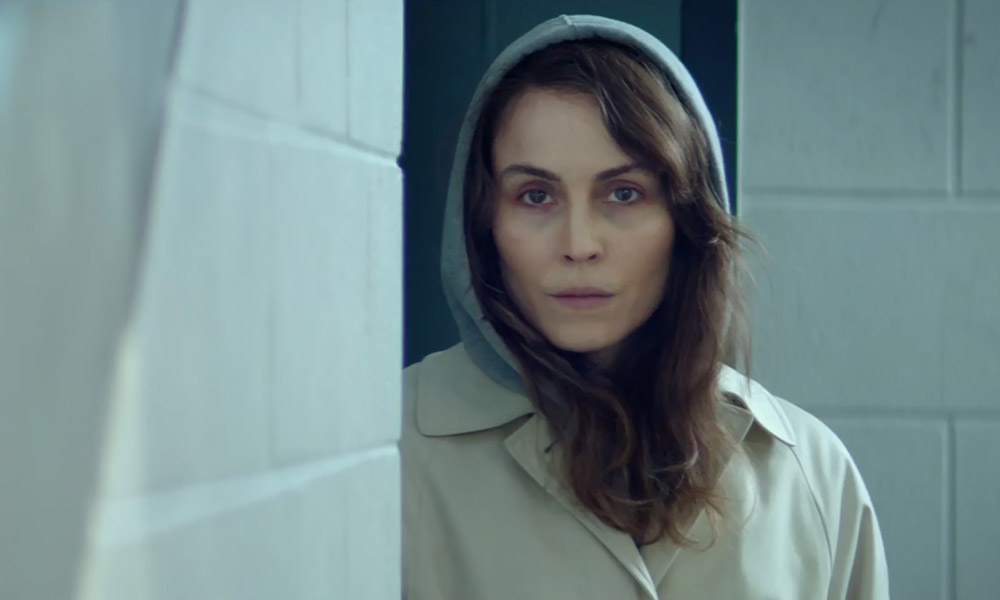 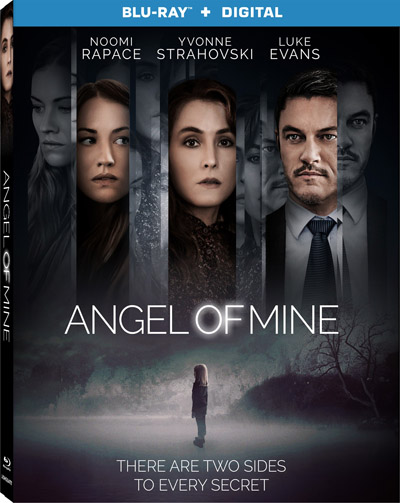 Angel of Mine is a snappy little American/Australian psychological thriller which features first rate performances, particularly from its two female leads Noomi Rapace and Yvonne Strahovski.

Lizzie (Rapace) is a woman whose life is crumbling around her. The accidental death of her infant daughter during a fire at the hospital years earlier has fractured her marriage to Mike (Luke Evans). He has filed for full custody of their son, Thomas, due to her inability to get past her grief. One day, Lizzie sees a little girl in the park and is convinced that the girl is her daughter.

She follows the girl’s mother home and interjects herself into the family’s life on the pretense of having an interest in purchasing their home recently placed on the market. As it turns out Claire (Yvonne Strahovski) has a son the same age as Thomas and a play date is soon setup with the two boys. Lizzie however uses the budding friendship to obsess over Calire’s daughter, Lola.

Lizzie’s obsession soon turns into stalking as she continues to come up with excuses for showing up at Claire’s home or at other family outings like hockey games and dance recitals. Claire’s motherly need to protect her child kicks in as she warns Lizzie to stay away. As Lizzie’s family confronts her, demanding she seek help from a therapist, her behavior becomes more and more threatening.

When you think you know exactly where the story is going in Angel of Mine you’re hit with a sudden twist which changes everything, keeping you guessing about what is the real truth. But the plot twists would be nothing without the two fantastic performances by Rapace and Strahovski. They play the two mothers, who only want to protect their families, with gritty and often tragic realism. Luke Evans rounds out the cast and he is always outstanding in any role but he is woefully underused here.

While it doesn’t break any new ground Angle of Mine is a taut and enjoyable thriller with notable performances and short running time that never threatens to bore the viewer.