Along Came the Devil 2 – Movie review 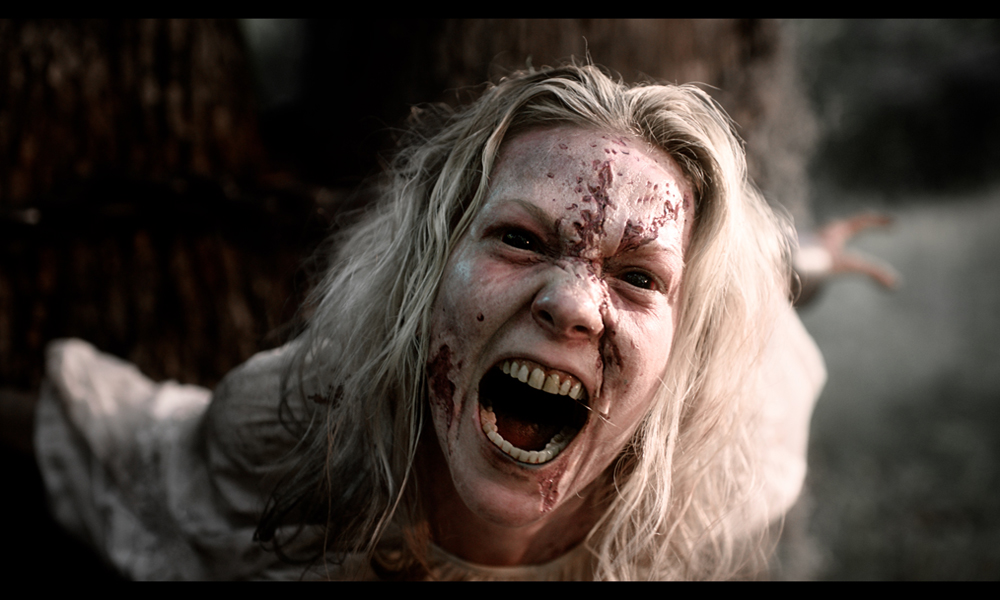 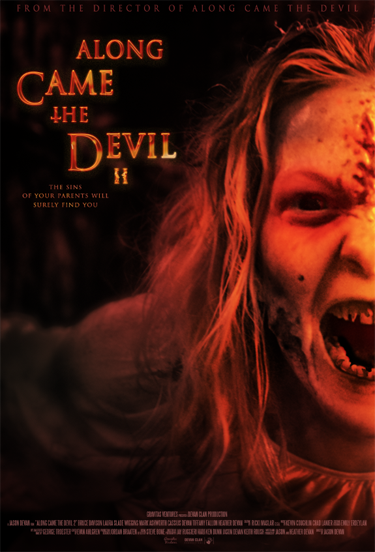 I vaguely remember reviewing the first Along Came the Devil. It was fairly typical for a genre which was nearly ubiquitous at the time of its release: the demonic possession horror feature. Young girl is tormented by visions and eventually outright hellish visitations. There wasn’t a lot to recall specific to ‘Along Came the Devil’ as a potential franchise and the middling story, acting, effects work didn’t do much to distinguish it either. It ended on a bit of a cliffhanger but no more so than the usual horror film with its shock surprise right before the credits which might not even get brought up in a sequel.

But here’s a sequel to Along Came the Devil. Not certain why. The original was either a financial hit (because it wasn’t a critical darling) or…and this would be the most fascinating reason…the creator just couldn’t let go of the epic story they wanted to tell. Part of me hopes this is the work of a mad auteur, convinced that Along is the next Insidious or Annabelle. The opening credits are a direct reference to The Shinning, and not as a parody but a legitimate homage to one of the most famous supernatural films of all time. This team aims high if nothing else.

The sequel has seen a significant upgrade in terms of impressive visual effects and top quality camera work. All the original actors are back, which is perfectly fine. They’re likable and accomplished enough. More importantly they legitimately care about this story and characters: nobody is going halfheartedly into this.

It doesn’t help their efforts this is still an incredibly cliched premise and ongoing tale. It’s all here. The regretful father coming to grips with his abusive past. The mysterious aged priest. The awkward adolescent heroine trying to move beyond haunting events but inadvertently stepping right into another worse situation. Creepy kid with imaginary friend. Inexplicably outdated record player droning away with a spooky old song with ironic lyrics. It’s competently done, but it’s unabashedly familiar.

There’s some pretty flourishes. I liked a floating camera shot which encompassed several rooms and zoomed in and out of close ups on several cast members talking obliviously. A nice creative approach to instilling a subtle menace about the characters possibly being watched invisibly.

There’s so staggeringly effective makeup work here. Just overall excellent production value.
The problem is that the pace is incredibly slow, the set ups obvious and it relies heavily on the same tricks of other films you’ve seen before this.

A pretty and passionate but derivative horror flick.