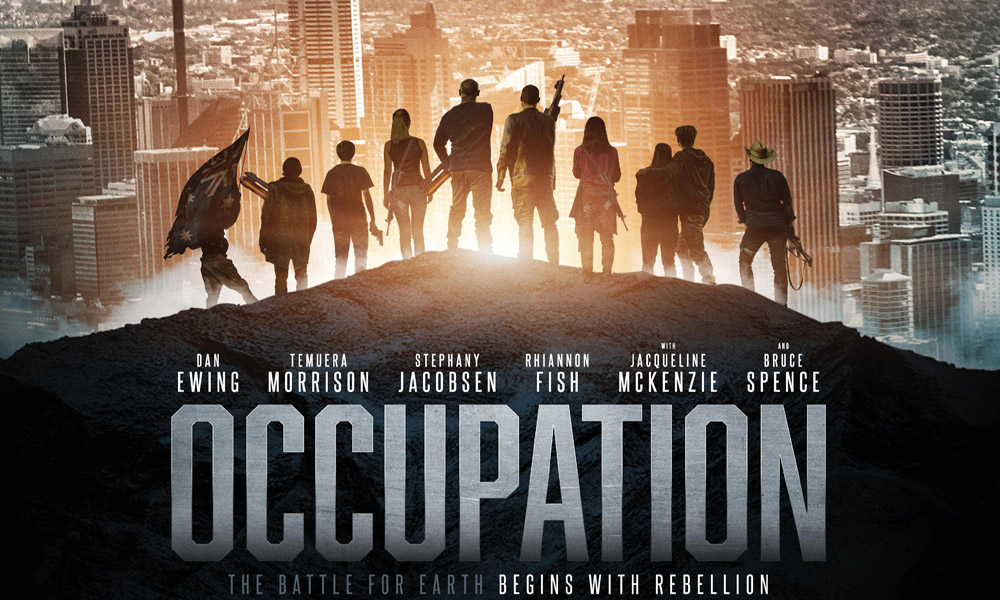 Prepare for invasion when the sci-fi epic Occupation arrives on Blu-ray (plus Digital), DVD, and Digital September 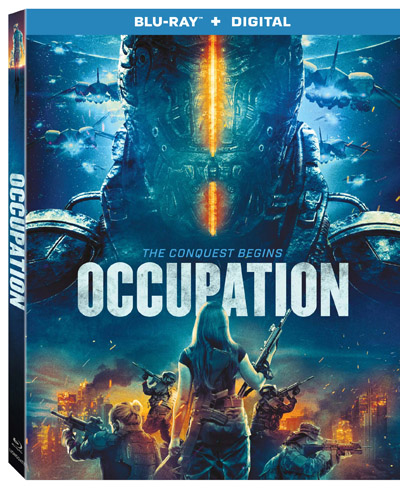 25 from Lionsgate. This film is currently On Demand. When a fleet of spaceships cover the sky in darkness and invade Earth, a small group of civilians band together to fight off their attackers to save their lives along with all of humanity. Featuring eye-grabbing special effects, the high-stakes action film stars Dan Ewing, Temuera Morrison, and Stephany Jacobsen. Occupation will be available on Blu-ray (plus Digital) and DVD.

A town is suddenly plunged into darkness. In the sky, a fleet of spaceships appears. The aliens have been watching Earth for centuries; now they have arrived to seize control of our planet. As alien storm troopers cut a deadly swath through the countryside, a ragtag group of townspeople realize they must band together for a chance to strike back at the invaders in this explosive sci-fi film that’s gripping from start to thrilling finish.