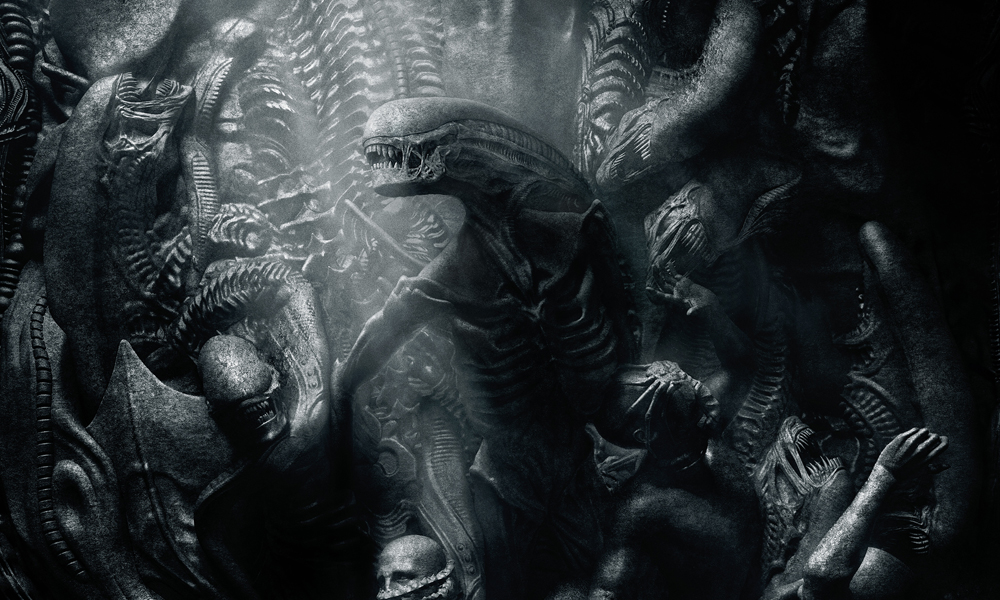 20th Century Fox has released an unusual hybrid of trailer and clips for next week’s Alien: Covenant. In this amalgamation of moments, we see just how important and dangerous the ship’s computer, MUTHUR, can be. Check it out below!

Press Release: Daniels (Katherine Waterston) teams up with MUTHUR, the Covenant’s onboard Artificial Intelligence, to take out a hostile alien threat. Conceived by Ridley Scott and 3AM, directed by Luke Scott, and produced by RSA Films. Check out the new video below before ALIEN: COVENANT hits theaters everywhere on May 19th!

Synopsis: Ridley Scott returns to the universe he created, with ALIEN: COVENANT, a new chapter in his groundbreaking ALIEN franchise. The crew of the colony ship Covenant, bound for a remote planet on the far side of the galaxy, discovers what they think is an uncharted paradise, but is actually a dark, dangerous world. When they uncover a threat beyond their imagination, they must attempt a harrowing escape. 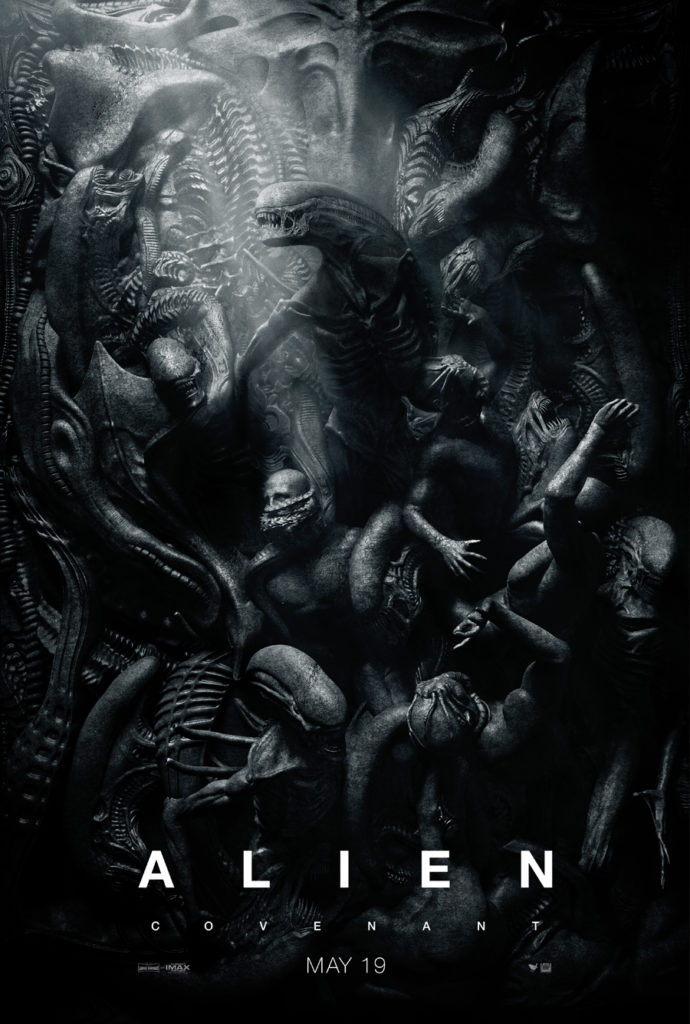