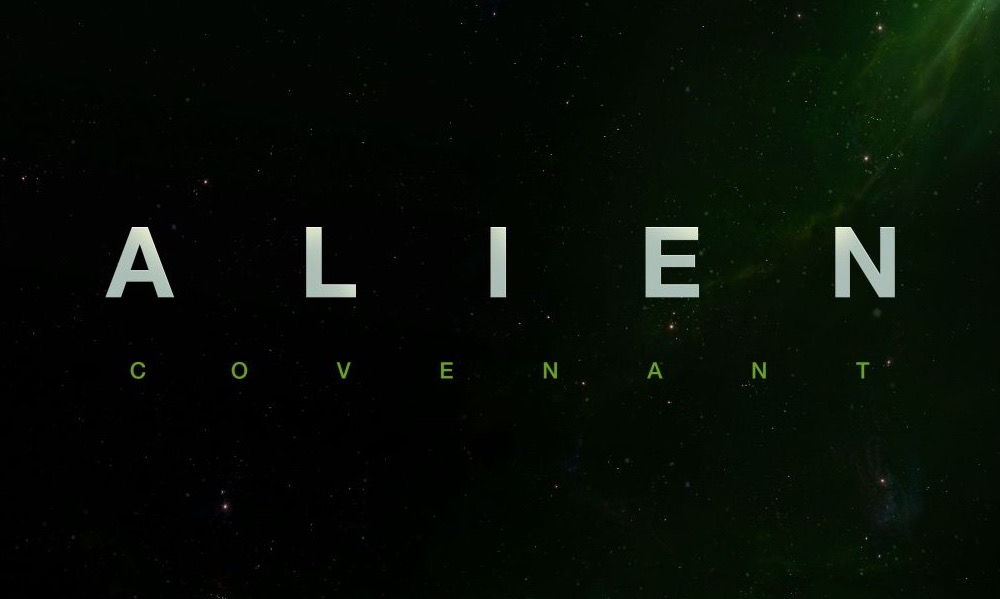 20th Century Fox and Ridley Scott have released new viral videos from the crew of the Covenant. These are messages home and very much in the same vein of content as Mark Watney’s were in The Martian. Scott has really embraced the viral aspects of his films and one can find a ton of content that The Martian and Prometheus had, yet, was not present in the film. It is a great tool for world building. Check them out below!

Synopsis: Ridley Scott returns to the universe he created, with ALIEN: COVENANT, a new chapter in his groundbreaking ALIEN franchise. The crew of the colony ship Covenant, bound for a remote planet on the far side of the galaxy, discovers what they think is an uncharted paradise, but is actually a dark, dangerous world. When they uncover a threat beyond their imagination, they must attempt a harrowing escape.

This article has been updated with new crew messages on April 20th, 2017.

Daniels sends a video message to her father as the Covenant crew embarks on their mission.

Watch an exclusive video from Oram aboard the Covenant, as he sends a heartfelt message to his family and friends.