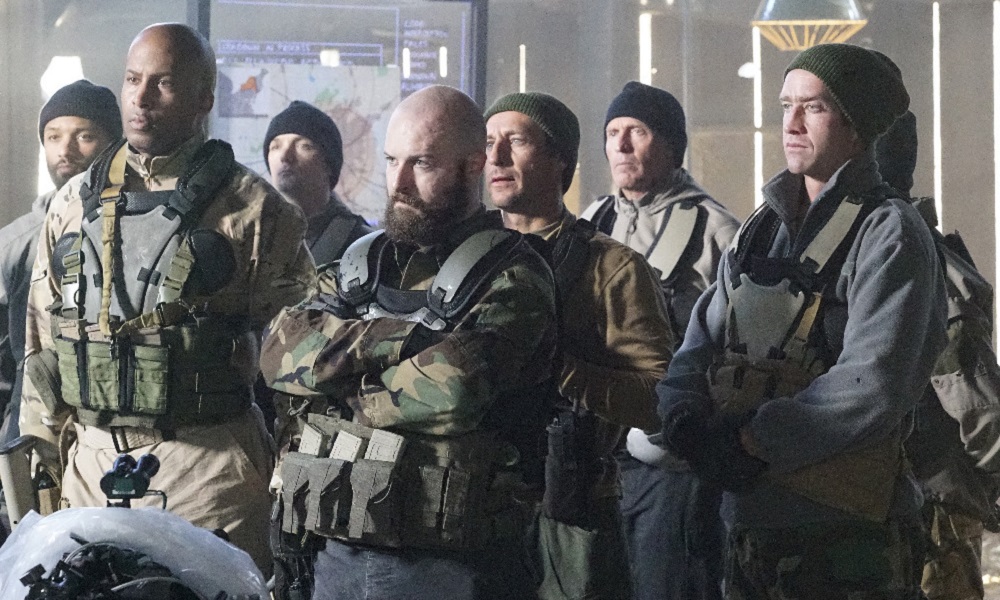 He returns to his childhood home, now owned by his younger brother, Reuben. Reuben is saddled with his own problems including being out of work and behind on his mortgage. The two brothers try to bond over the assembly of a custom motorcycle but duty interferes, causing even more friction between the pair. A group of anti-inhuman militants known as The Watchdogs attacks an ATCU facility, destroying it with a Howard Stark designed bomb which causes it to implode. 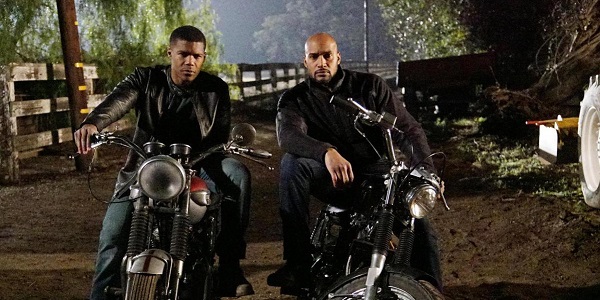 Coulson discovers that the man leading The Watchdogs is former S.H.I.E.L.D. agent Felix Blake. The group is tracked to a location near Mack and he goes to investigate. Reuben follows behind and they get caught in a shootout along with Daisy and Fitz and several Watchdog members, who track the brothers back to their home. It is later revealed that Gideon Malick is pulling the strings of the Watchdogs.

This was a mediocre episode. The writers keep trying to play up the anti-Inhuman sentiment but I am not convinced that it is the proper direction. It’s clear that since the series cannot utilize true Marvel Comics mutants that the Inhumans are acting as stand-ins. The trouble is that we have seen this storyline for years in Marvel Comics and the X-Men films. This is a direct result of taking the uniqueness out of Inhumans with the widespread exposure to the Terrigen mist. The Mack plot also left me cold. I am all for character development and we did learn a lot about Mack’s background, but the brooding melodrama and familial angst was just too much.

It wasn’t all bad. Lincoln gets a chance to go on a mission with Coulson so his boss can better evaluate his suitability as an agent. They have some very good scenes as Lincoln is brow-beaten by Coulson and called out on his attitude towards the team. There was also an interesting and intense argument between Mack and Daisy about how they should try to get info from the Watchdogs. Mack argues for a more peaceful, diplomatic approach while Daisy is prepared to go in with guns blazing…or quakes quaking as the case may be. One might say that this aggressive stance contrasts what we know about Daisy’s personality but she has shown herself to be extremely protective of her fellow Inhumans so it is not much of a stretch.

We didn’t see much of May or Simmons this week other than a short scene where Simmons is practicing at a gun range, determined to be able to learn to defend herself since she has no powers or fighting skills. And May is firm in her resolve that her ex-husband Andrew, the Inhuman known as Lash, must be killed.

I look at this as one of those breather episodes, particularly after last week’s emotional events with Bobbi and Hunter. It introduced the Watchdogs as muscle for Hydra but the family drama involving Mack and his brother didn’t strike a cord.