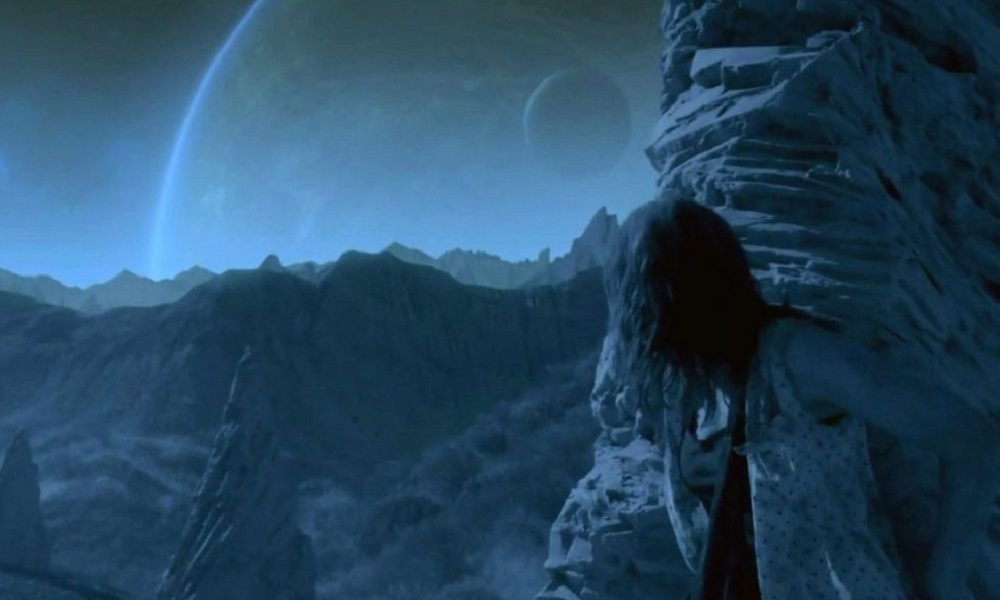 This week’s episode of Agents of S.H.I.E.L.D. was essentially a solo Agent Simmons adventure. She relates in flashbacks to Fitz the six months she was stranded on the desert-like, alien planet. Simmons initially stayed close to where the portal left her, hoping that Fitz would be coming right behind to rescue her. However as her hunger and thirst grows, and the hours tick away on screen, she is driven to begin moving. 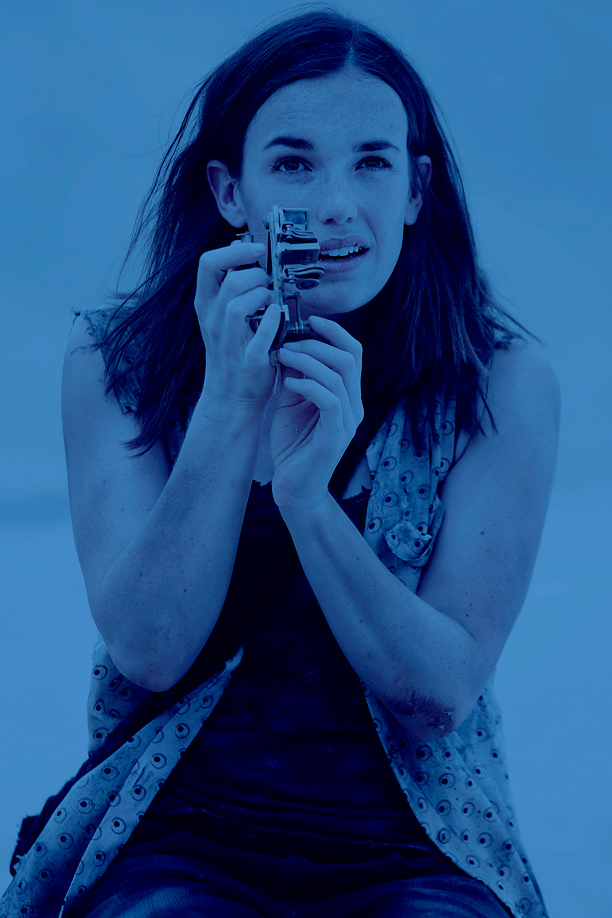 She stumbles across a small watering hole as well as the odd, tentacle creature which lives inside. She manages to chop off a couple of the tentacles to sustain herself. Simmons soon discovers she is not alone as she falls into a trap and is imprisoned by another human. The man turns out to be Will Daniels, a NASA astronaut who had traveled into the portal with a team of others back in 2001. The rest of the team has succumbed to madness brought on by an alien entity that inhabits the planet. He has been stranded there for 14 years.

Simmons still has her cell phone which she says Fitz “engineered” to allow the battery to last longer. Yeah, let me tell you this is the greatest cell phone battery ever as it lasts for month even though Simmons keeps using it for power hungry things like watching videos. She devises a means to predict when the portal will next open but the attempt fails. Resigned to be stuck there for the rest of her life Simmons finds comfort in Daniels’ arms. Shortly thereafter Fitz makes it to the portal and is able to rescue Simmons. The pair vows to return to the planet and save the astronaut.

The impossibility of the ever-lasting battery aside I loved “4722 Hours” as a nice change of pace episode. Of all of the core cast members of the series, Elizabeth Henstridge has had the least amount of time in the spotlight. She displays an iron will to survive not to mention proving herself to be as resourceful as any S.H.I.E.L.D. agent. It will be interesting to see how her affections for Daniels play out with Fitz. I’m guessing that they are not going through all of this merely to leave the astronaut stranded and alone.

We still know almost nothing about the plant on which she was trapped. Was there really an alien life form that was trying to kill them or was it merely illusion and madness brought on by isolation? I don’t believe this is some random world. There is an era called the “no fly zone” where a number of items are buried from those that came from Earth. We saw the portal being used back in the 1800s so it was obviously a place where people were banished but there seems to be more to the story and I can’t wait to find out more!