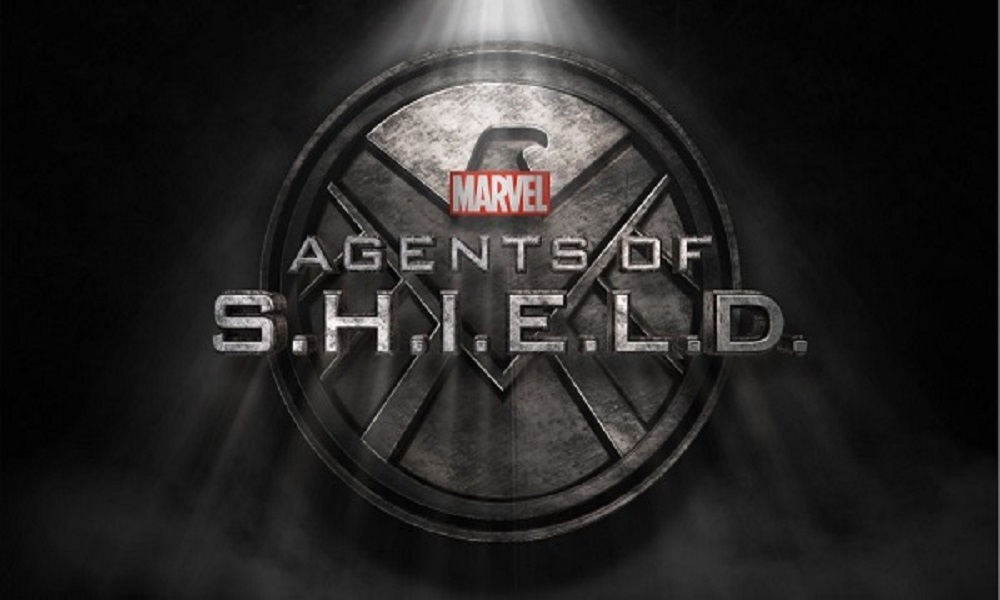 After last week’s bombastic season premiere which saw characters tossing around their super powers like it was candy on Halloween, this week’s episode saw far less action.  Now, that doesn’t mean it was a bad episode by any means.  This episode was loaded with all sorts of plot points but it simply wasn’t loaded with action.

Blair Underwood makes his return to the show as Psychologist Dr. Andrew Garner (And May’s ex-husband) who is brought in to evaluate the new Inhuman Jose Gutierrez on his readiness to Join Daisy’s team of “Secret Warriors.”

Agent Hunter has been assigned to find and kill Ward.  He tracks down Agent May who is visiting with her father played by James Hong.  He is seeking to enlist May’s aid in finding Ward.  Meanwhile, Ward is busy building the nextgen version of Hydra, recruiting younger, hungrier agents.  Ward kidnaps Werner von Strucker, the son of previous Hydra leader Baron Von Strucker, who was killed by Ultron in Avengers: Age of Ultron.  Ward sends Werner undercover as a student in Dr. Garner’s psychology class.

In the main story arc this week, the rest of the team continues their search for the missing Simmons.  Fitz discovers that the monolith is actually a portal to another planet in a distant galaxy.  Coulson seeks the aid of Professor Randolph, the Asgardian who has lived on Earth for centuries, last seen back in Season 1.  Randolph leads the group to an old castle in England where they discover a primitive machine that can be used to open the portal and hopefully locate their missing friend.

First off…does James Hong ever age?  He looks exactly as he did nearly 30 years ago when he played one of his most iconic film roles as the evil Chinese sorcerer in Big Trouble in Little China.  His scenes with were May sparkled with his trademark, deadpan humor.  Hopefully we see more of him in the future.  Ward rebuilding Hydra was also compelling.  Unlike the old-guard Hydra leadership Ward isn’t your typical melodramatic, mustache-twirling villain.  When he is good he is scary good because he goes about his business with unemotional detachment.  He will make Hydra interesting! 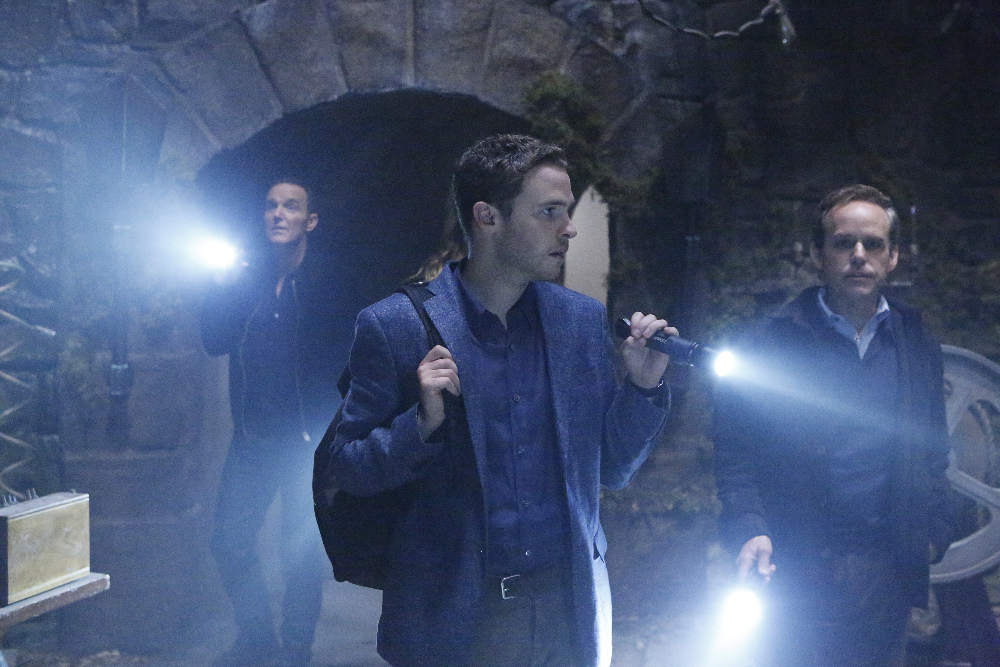 While it was nice to see Peter MacNicol return as Professor Randolph this was the least compelling story arc this week.  We still have found out nothing more about the portal or the world on which Simmons was stranded.  I am hoping this wasn’t just a disposable plot point.  There must be something unique about the planet and it certainly seemed as if someone or something was pursuing Simmons last week.  But the fact that the portal was destroyed makes me wonder if there will be any follow up.