After the Eclipse – book review

May 27, 2019 After the Eclipse, Fran Dorricott, Science Fiction, Titan Books 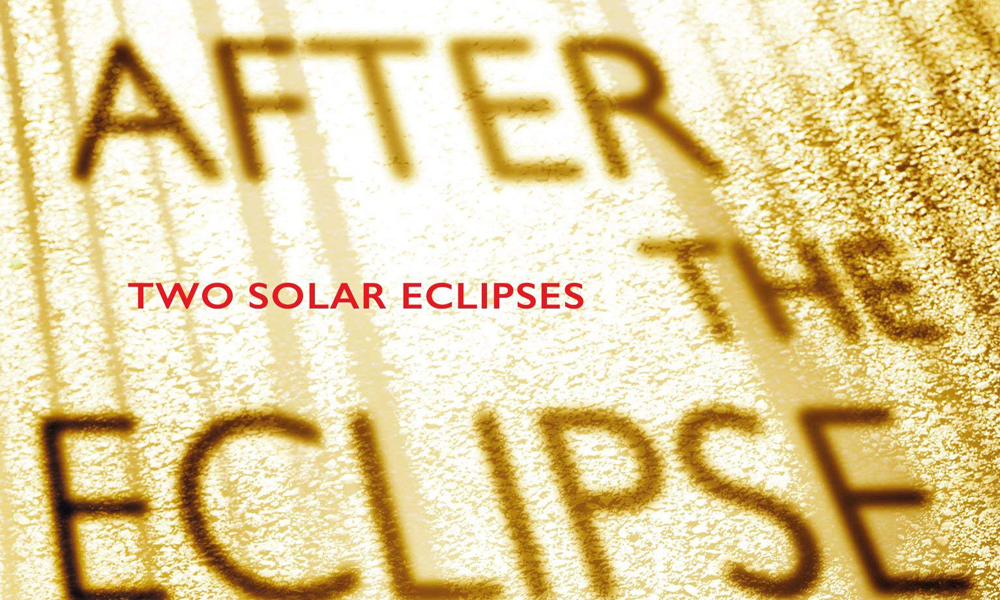 Bring a writer is a curse in many ways. I have a degree in creative writing, serve as editor for a fiction magazine, write short stories, etc., so I can have some pretty high expectations when it comes to what I read. I know the formulas, so I enjoy things that break them or change them. Unfortunately (for me), Fran Dorricott does not do this in her 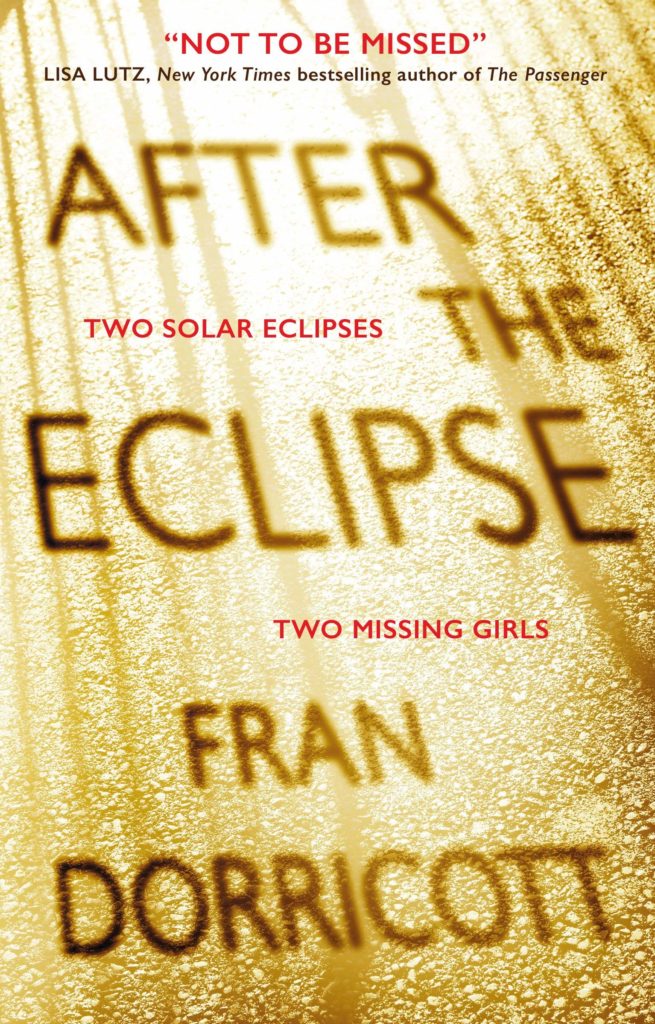 mystery-thriller, AFTER THE ECLIPSE, but fortunately (for probably most people), she knows the formula well. This is a well-crafted mystery, albeit wordy and redundant at times, that gets better as the story moves along.

In 1999, Cassie Warren was a budding teenager in the UK, who was supposed to be watching her eleven-year old sister, Olive, but she was busy flirting with a girl named Marion. It was Friday the 13th, and a solar eclipse party was going on. Olive wanders off and gets in the car with a man she knows, and she goes missing.
Sixteen years after the disappearance, Cassie returns home in 2015, now a seasoned journalist, and teams up with her old flame, Marion, who is on the police force, to solve a second disappearance. This time it’s Grace Butler, and the details are practically identical to Olive’s case – Friday the 13th, eleven year-old girl, middle of the day, during the time of an eclipse, etc. Together, Cassie and Marion solve the mystery whilst dancing around their shared affections for one another.

The premise sounds pretty good, but there are some things that bothered me in its execution.
One, Dorricott spends a large amount of time having Marion and Cassie argue about whether the cases should be compared or not. Marion doesn’t want to make a connection, while Cassie does. Even Cassie’s dad discourages her from acknowledging the similarities. Stay objective, they keep saying. Now, I’m no detective, but I’ve read up on enough true crime to know that police are always looking for connections among cases, so that was an odd argument to have and keep having in the book – even after certain things are revealed later. This kind of aspect made me feel like skimming because I don’t want to read the same conversation several times.

Two, Olive sees her kidnapper, recognizes him, but only refers to him as him and later as Sandman. She says she forgets his name. Okay, but if she recognizes him, she would at least remember from where or when. Olive isn’t five, she’s eleven, and lives in a small town, so she would know whose dad he is or friend’s brother or guy around town. I mean, she recognized him enough to get in the car with him! It’s very frustrating when the character on the page knows more than the reader and just keeps it to themselves for 436 pages. I’m being a bit hyperbolic here, but that’s what it felt like.

I’d say that if you’re looking for a thriller to read this summer as you relax in a hammock and don’t want to think too hard, AFTER THE ECLIPSE would probably fit the bill. It doesn’t break any barriers, but it was easy to read and followed the formula.