Ad Astra (2019): The First Trailer And Poster Are Here 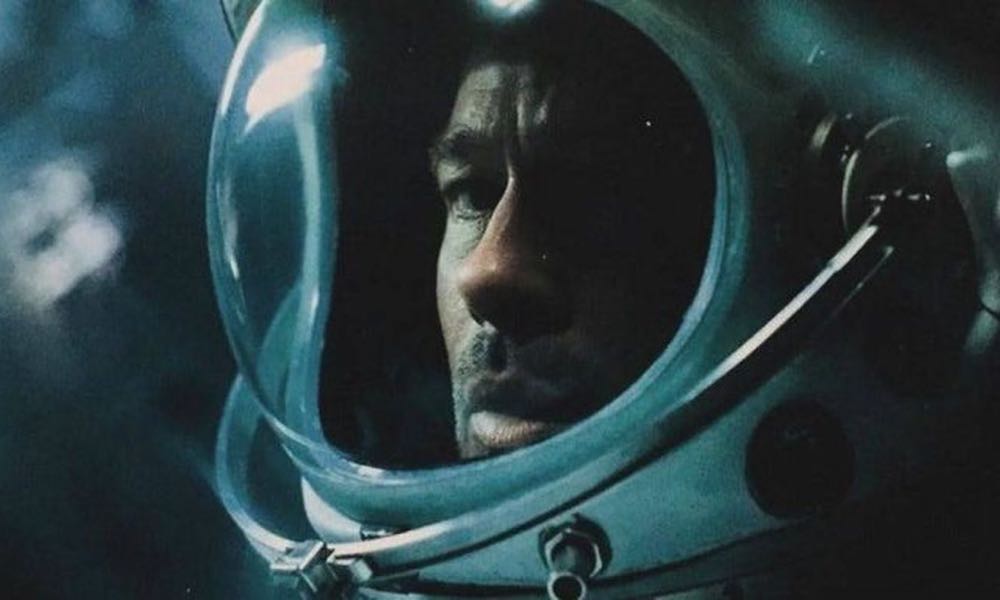 20th Century Fox has released the first trailer and poster for the highly anticipated upcoming sci-fi drama Ad Astra. The film hails from acclaimed writer/director James Gray and stars Brad Pitt as an astronaut who is sent to the outer reaches of our solar system to search for his father, who went missing on a mission 16 years prior and whose ship contains material that could threaten to end life as we know it.

Astronaut Roy McBride (Brad Pitt) travels to the outer edges of the solar system to find his missing father and unravel a mystery that threatens the survival of our planet. His journey will uncover secrets that challenge the nature of human existence and our place in the cosmos. 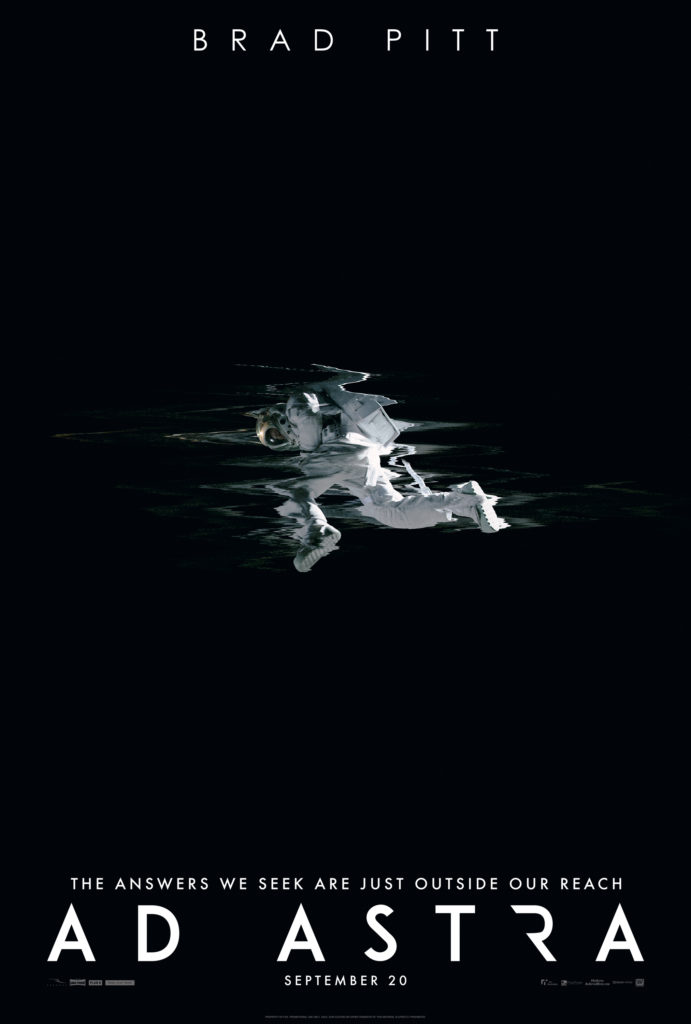