A Wrinkle In Time – Official US Teaser Trailer and Poster 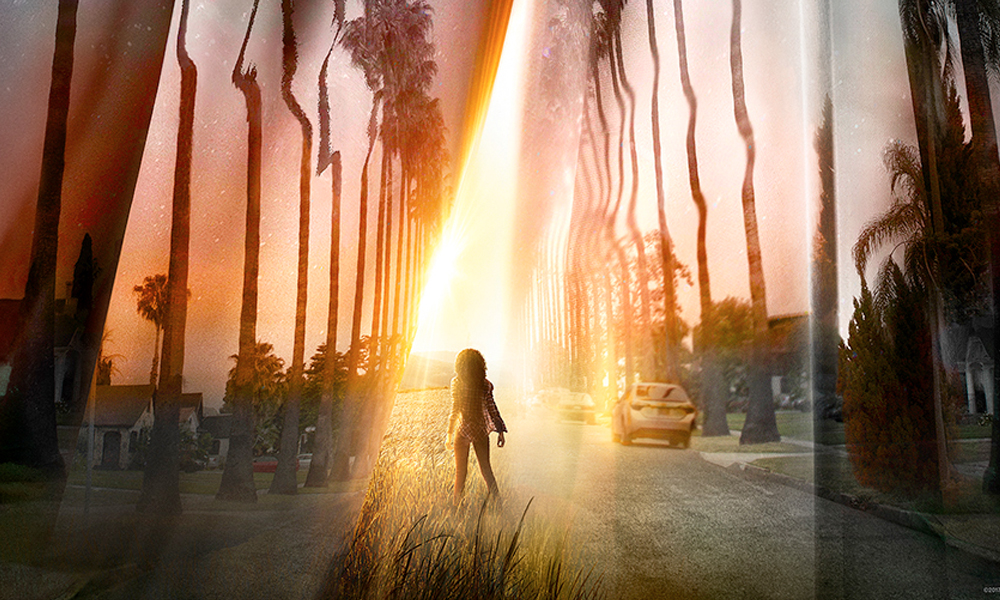 We certainly know what Star Wars and Marvel movies that will be emerging in the next few years. Now I am a huge fan of those franchises, but it is the new films and their trailers that I love learning about. After watching this trailer, A Wrinkle in Time certainly has my attention. Check out the trailer and poster below!

Press Release: Take a look at the teaser trailer and teaser poster for Disney’s “A Wrinkle in Time” which just debuted moments ago at the D23 EXPO in Anaheim, thrilling the thousands of Disney fans in attendance. The film, which is an epic adventure based on Madeleine L’Engle’s timeless classic which takes audiences across dimensions of time and space, examining the nature of darkness versus light and ultimately, the triumph of love. 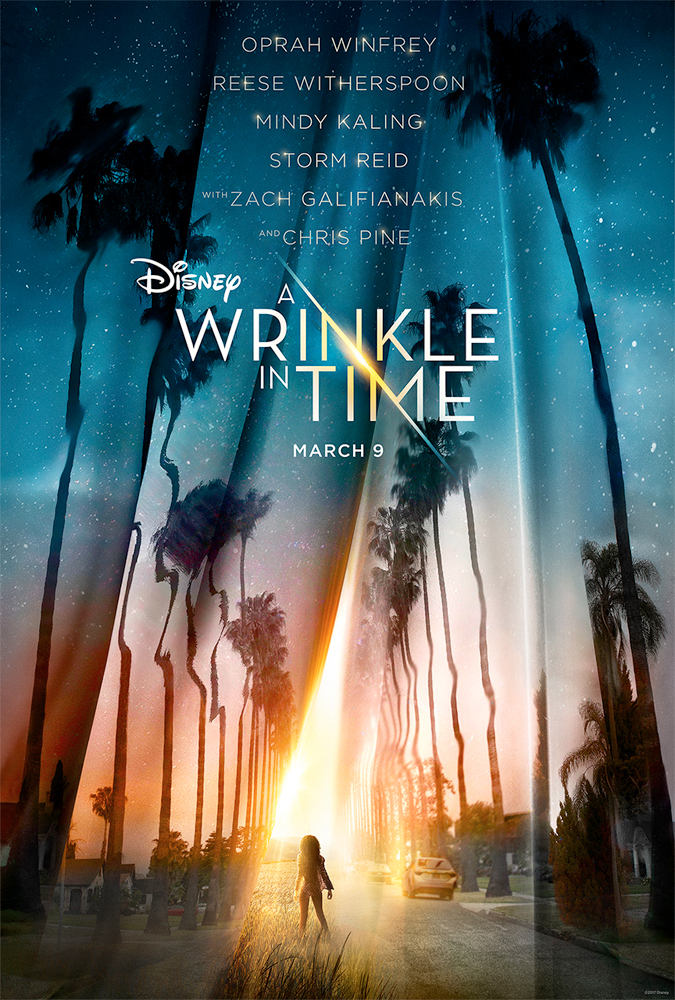