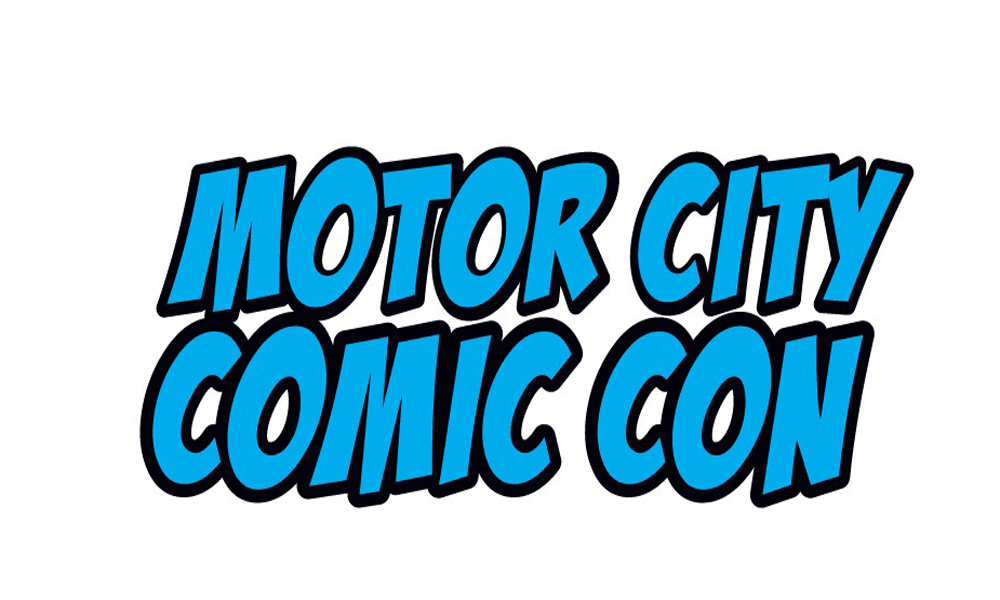 The 27th annual Motor City Comic Con was held last weekend in Novi, MI, set a new attendance record with 55,000 fans attending the three day event, putting among the highest attended comic cons in the U.S. Included among this 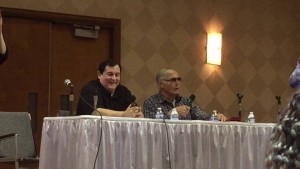 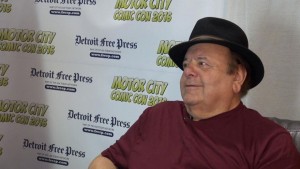 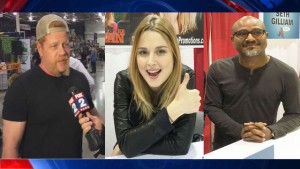 Katrina Law discussed working on “Spartacus” and “Arrow” and revealed that she will star in a new series this fall called “Training Day” on CBS. The vibrant and friendly invited the entire gathered throng to sing and dance with her to Katy Perry’s “I Kissed a Girl” at the end of her panel which she filmed for her website. When I ran into her in the hotel bar (where I spend a lot of my time!) I asked her if there was any connection between Spartacus and the CW’s Arrow and The Flash since so many actors have crossed over from Spartacus. “No but I think the producers of Arrow and the Flash were just huge fans of Spartacus and liked the work of the actors.” She also stated emphatically that Green Arrow would defeat Spartacus in a one-on-one fight. Interesting! 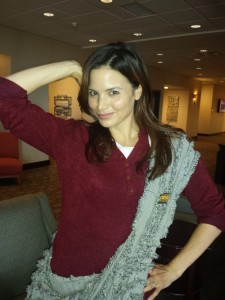 Mitch Pileggi andWilliam B. Davis had a remarkably interesting and funny panel on the X-Files and shared many hilarious anecdotes from over the years as well as what the future holds for the series. And try as a might NONE of the stars from The Walking Dead would even give a hint of whom Negan killed in the finale of the most recent season, proclaiming that they could not reveal it under penalty of death!

While Saturday is by far the busiest day and people are packed elbow to elbow, it’s also the best day to attend if you are a fan of cosplay as that is the day the show holds its annual costume contest to end the day. We have photos of some of the better cosplayers below.

Having attended the con now for over 20 years and covered it for various outlets for 15, the Staff of Motor City Con continues to improve the show each year and 2016 was no different. 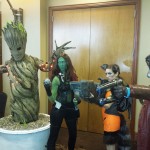 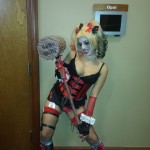 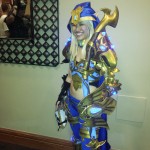 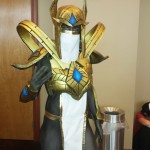 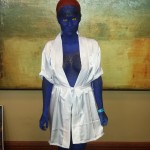 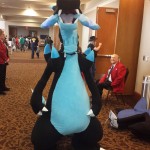 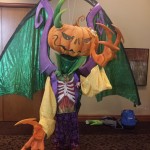 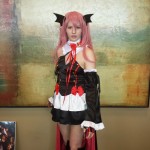 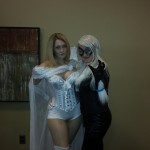 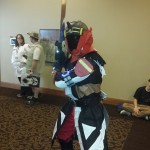 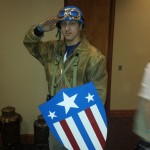 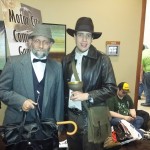 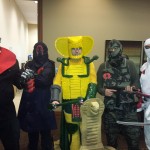 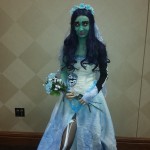 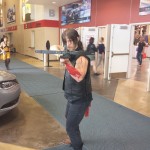 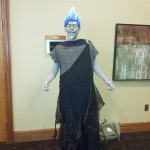