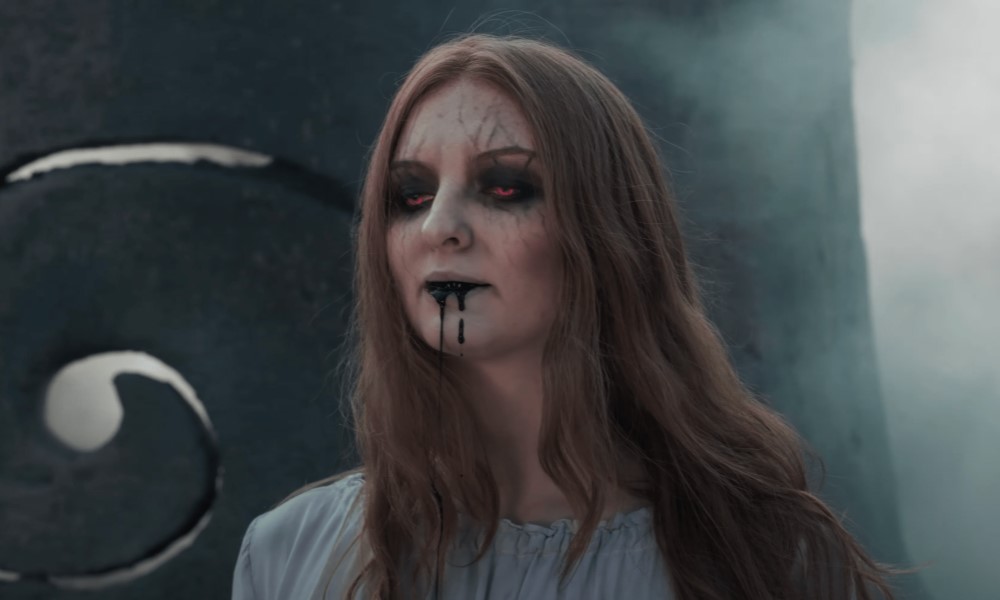 Some things are so bad they cycle back out of garbage into a kind of fool’s gold. 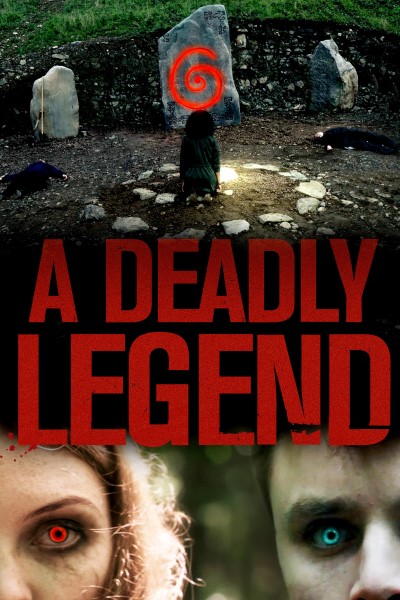 A Deadly Legend is objectively NOT a good film by many many definitions. Despite some actual name actors like Judd Hirsch and Lori Petty collecting a paycheck a majority of the cast is embarrassingly green and awkward, and the stilted and weird dialogue does their struggling performances no favors. The editing is literal television movie style with abrupt fade outs, quick cuts, cameras just sort of wandering around groups of actors standing or sitting around without cues, and sometimes taking a bit to find the focus of a scene to actually focus on. Music is forgettable and even unfitting. The cliche story is nearly as laughable as it is a convoluted mess.

It’s an attempt at a dramatic supernatural horror slice-of-life film, and it fails in every regard except one that it didn’t even intend. It is full force entertainingly terrible. Everything went wrong. So perfectly, wonderfully wrong.
No actor goes in halfway: they fully pledge to the bizarre stereotypes they play and read their goofy lines with admirable if wooden conviction. Props and effects are unimpressive (the blood constantly look but you wouldn’t know it from how hyperactive the reactions are to them from the cast. This is the kind of magical film in which no one involved seemed aware they were destained for awful greatness.

I have a feeling that A Deadly Legend will get lost in the shuffle, but for those who do discover it this will be a hidden gem of quality cinematic trash. The overacting, the wonky script, the neophyte directing flourishes more at home on the small rather than big screen: it makes every beat like an avant-garde comedy routine.
If you’ve got drinks, patience, and crazy friends this is one to see. \
All else looking for legitimate shocks and drama look elsewhere, unless you want text book examples of how NOT to make a genre film.

One thought on ““A Deadly Legend” – movie review”