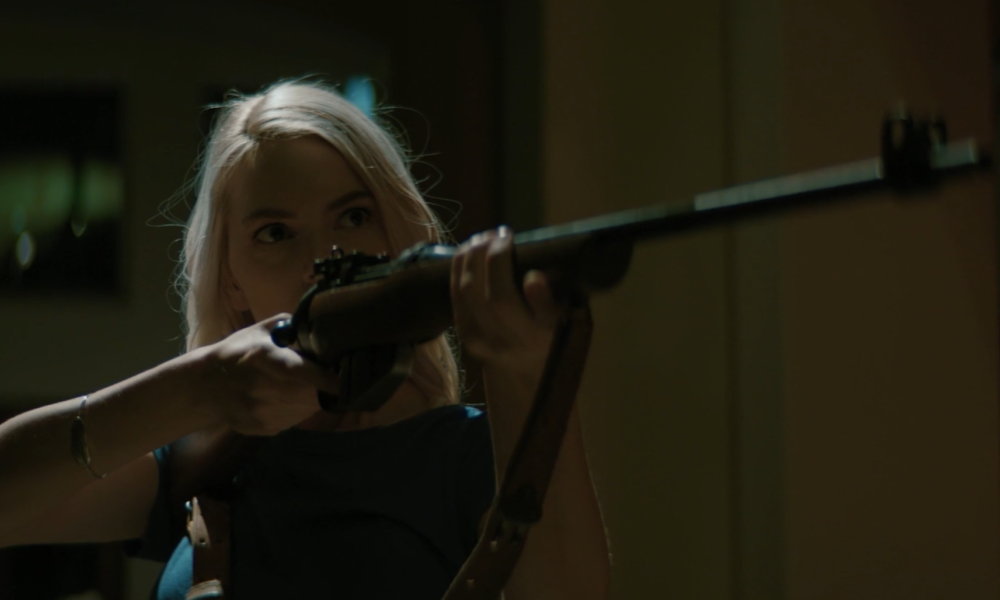 Sometimes a twist feels like the decisive ringing note to a symphony: the capper to a well composed yarn that pays off all the set ups cleverly 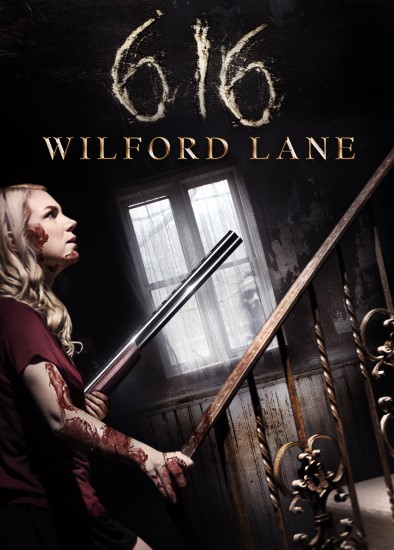 hidden in the narrative.Sometimes it blindsides you but the clues were always there to guide you to the conclusion if you bothered to look. But then there’s twists that literally make no sense given all that came before. It’s one thing to fool characters in a story, another to do things in a film specifically to film an audience.

616 Wilford Lane plays dirty. Sure you don’t see the swerve but that’s because what you witnessed was a cheat. Maybe that won’t bother people looking for a different take on the well worn haunted house genre.

Leaving aside this divisive decision, 616 is perfectly functional as a low budget ghost ride. The cinematography is nice, the acting is decent. and there’s some attractive characters to amuse. No, not just the ridiculously glamorous daughters constantly walking around in bathing suits, but the father character feels very real in his delivery and his stage business. Eric Roberts seems to be having fun playing a sinister neighbor with a fixed smile. It’s nothing new but it’s nothing sloppy. There’s a sheen to the lens flare, the smooth camera movements, the glossy young actors that would feel at home on the big screen as the small.

It’s maybe a little too digital at times. The gore effects are laughable. Music is serviceable. All around it feels like a pitch pilot for a forgettable drama show which will never be. Someone clearly had money behind the scenes and called in a lot of favors and the cast seems very pleased to be working, but there just isn’t a lot new to see and at times the pace is slow.

Check it out if you absolutely must see every found footage type horror film, like hanging out with Hollywood starlets and handsome young performers, enjoy middle American towns with secrets and don’t mind getting a wet fish slapped into your face with the ending.