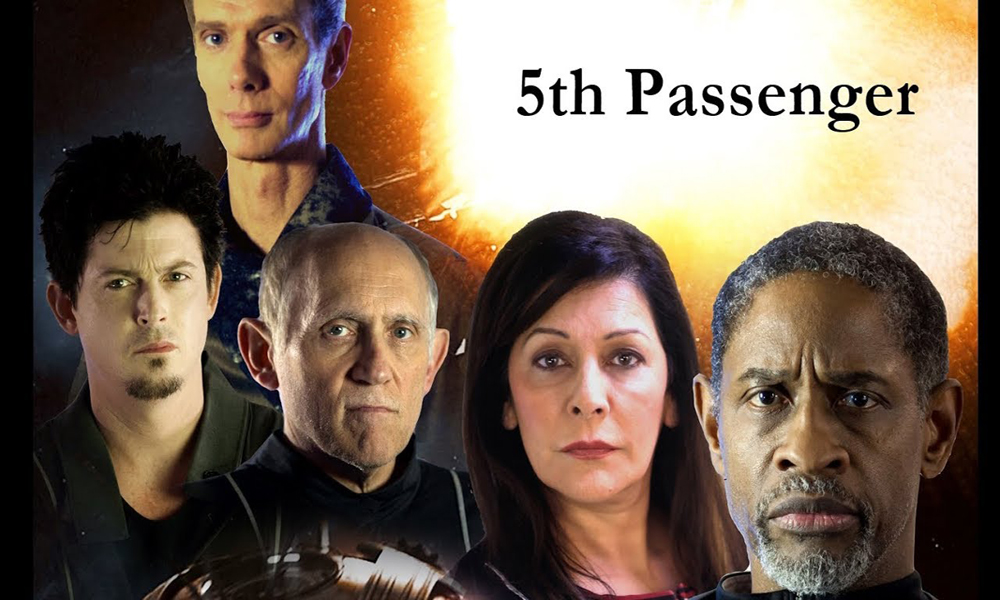 Is it possible for a movie to spontaneous generate? 5th Passenger is so completely indebted to contemporary science fiction tropes it practically ceases to exist when all the obvious influences are pulled apart to reveal what little can be called original in between. The only real thing going for this latest example of grim people in cheap sets muttering about made-up science, classism, and sex which distinguishes it from any other dime-a-dozen budget spaceship film is the surprisingly robust cast. We’ve got a lot of Star Trek alumni Tim Russ, Armin Shimerman, David Lim and perennial creature actor Doug Jones as well as lots of television talent and they do a decent job, although some of them seem to be under the impression they were hired specifically to overact. Some of the relatively newcomer actors are certainly present and awake but little else can be said about them given the anemic lines they have to say. 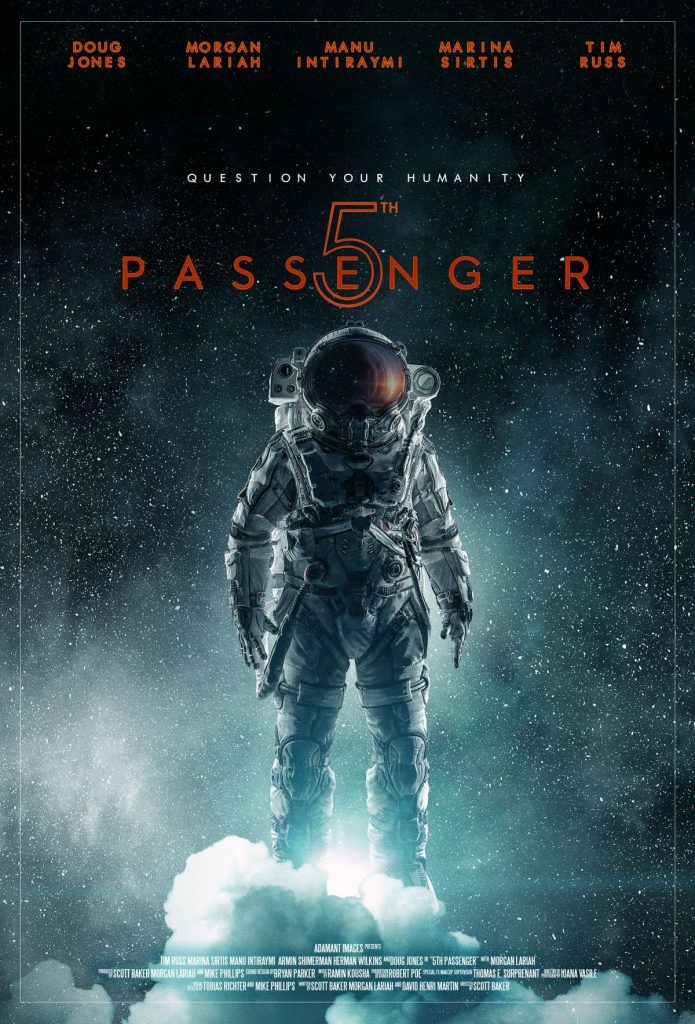 But this kind of feature doesn’t live or die on casting or even writing so much as special effects, and here again Passenger is unfortunately nothing special. Decent computer animation melds with cheap looking stock footage and rudimentary after effects flourishes like badly pixelated and positioned fire and smoke which frankly would have been more effective and possibly cheaper with actual pyrotechnics involved.

The story such as it is amounts to a bunch of cliches thrown into a blender and sent to puree. In an unspecified future a team of extremely grim astronauts infiltrate a typically destroyed and blood stained space wreck only to find a survivor. The histrionic captain of the team orders his medic to ‘mem’ the woman (one of many times the films likes to use pointlessly obscure abbreviations) which involves reading her memories with holographic goggles. Her memories (which cut jarringly between the past, present, and future) make up the bulk of the film, a showcase for older actors to struggle with dumb lines and melodrama, younger actors whimper and scream about dire situations made dull by them taking place mostly in drab corridors, and everyone to get ‘character’ beats in between unconvincing special effects. Typical across the board for the modern answer to science fiction. Also there’s an alien eventually.

But is it bad? I’d argue if you like the cast you’ll find just enough to keep you engaged to the final bar. None of the acting is horrendous, the special effects are merely passable, there’s something of a mystery going on, and there is some nice costumes and lighting which almost makes Passenger look like a legitimate film at it’s best. The principal problem with Passenger is how flat it is. Everyone grouses and grumbles but there’s no tantalizing treat of heavy overacting that can make a bad movie enjoyable, nor is there any bonkers moments that make it memorable. Passenger is interchangeable with any number of other rote genre features and although it’s fun to see some respectable actors interacting in ways they never have before it’s just not enough to keep it from being okay verging on forgettable. Watch if you have absolutely nothing better to do with friends who can take a joke or get a kick out of playing spot the celeb.