May 15, 2017 Kenneth Johnson, Science Fiction, the Man of Legends 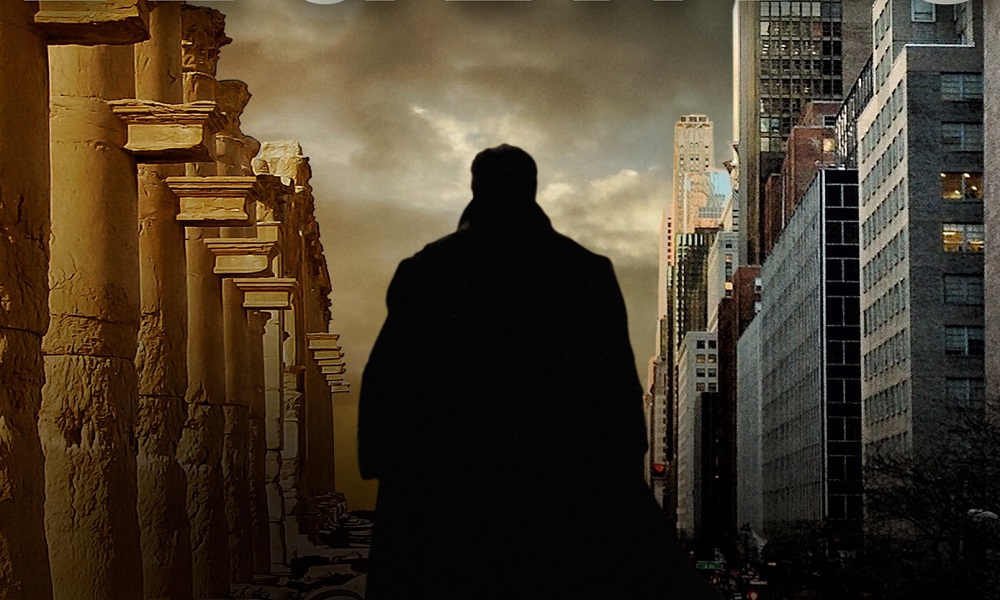 THE MAN OF LEGENDS by Kenneth Johnson
On Sale July 1, Trade Paperback

Award-winning author, director, producer and screenwriter Kenneth Johnson has been mesmerizing audiences with his wholly original and 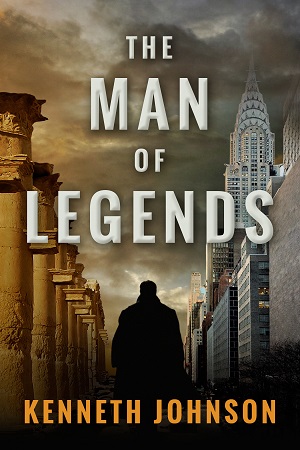 compelling science fiction stories for more than four decades. He is the creator of the ground-breaking and influential science fiction television miniseries V, as well as producer of The Six Million Dollar Man and creator of iconic Emmy-winning shows such as The Bionic Woman, The Incredible Hulk, and Alien Nation.

Now, Johnson brings his creative genius and storytelling gifts to an ambitious undertaking: an epic supernatural thriller rooted in one of the great untold legends in human history. Here is a unique blend of gripping action, intriguing characters, cinematic scenes, and a narrative interwoven throughout centuries of historical fact in THE MAN OF LEGENDS.

Set in modern-day New York City, THE MAN OF LEGENDS presents a startling mystery: a cursed but heroic man who does not age and cannot die, and who has profoundly altered the course of human history for 2,000 years. It’s New Year’s weekend, year 2001, and Jillian Guthrie, a troubled young writer for the National Register, discovers an impossibility: the same man, un-aged, stands alongside Ulysses S. Grant, Theodore Roosevelt, and Gandhi in three different photographs spanning eighty-five years of history.

Way uptown, Will—a charming thirty-three-year-old of immense kindness, wit, and intelligence—looks forward to 2002 in hopes of a new beginning. Haunted by secrets from his past and shadowed by an ominous and taunting stranger, he spends his hours offering help to people in need, making use of his inexplicable omniscient knowledge. At the same time, an ambitious and obsessed Vatican emissary leads a global manhunt in search of Will, and an elderly former UN envoy named Hanna is consumed by wistful memories of a long-ago romance with the enigmatic young man. The next forty-eight hours spin out of control to bring Will, Jillian, and Hanna together, as well as the many New Yorkers whom Will’s benevolent acts have touched—until they’re all in the crosshairs of a centuries-old international conspiracy. Together, they face the consequences of an ancient curse that stretches back two millennia and beyond and confront a primal evil that is determined to consume them.

Told from many characters’ perspectives—including that of an aging musician, a young waitress, a teenage tagger, and a Latina child—THE MAN OF LEGENDS is a complex and multilayered novel that is both a riveting and suspenseful thriller and a shrewd examination of the way our decisions and actions affect others.