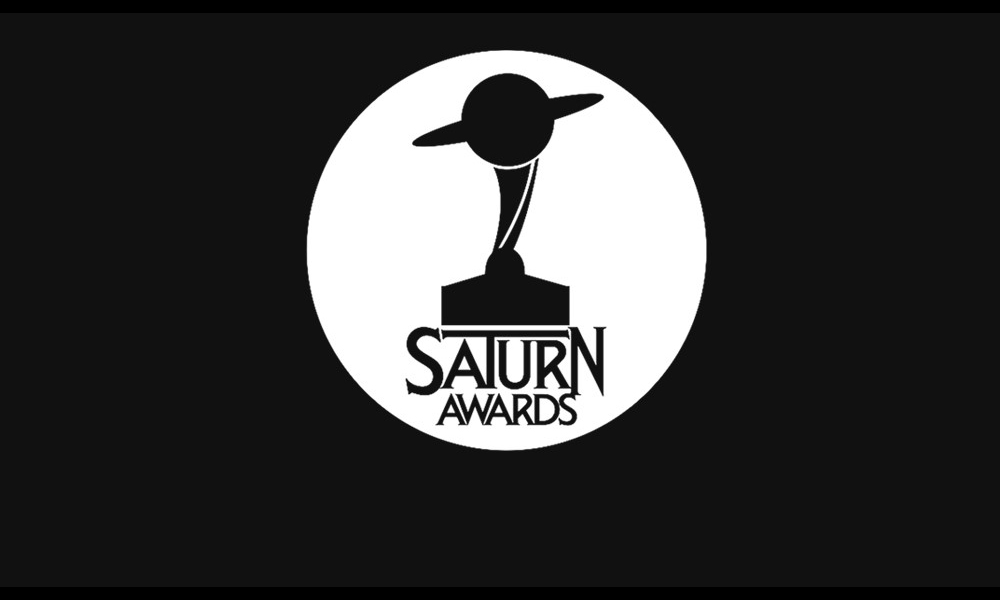 The Saturn Awards, the Science Fiction, Horror, and Fantasy’s equivalent to the Academy Awards, were held in Los Angles this week and with that comes the proper recognition to all the work that was done in front of and behind the camera (that often gets overlooked). Below you will find the official press release and a full list of winners for this spectacular event. Congratulations to all the winners and huge thanks to the Saturn Awards for acknowledging all the work these fantastic films bring to our lives.

Press Release: The 43rd Annual Saturn Awards celebrated the best and the brightest in genre entertainment tonight, with Lucasfilm/Disney’s Rogue One: A Star Wars Story capturing three statuettes in the Film Category, tying with Paramount’s science fiction thriller 10 Cloverfield Lane. One of the entertainment industry’s most highly-anticipated evenings, the yearly gathering of the Academy of Science Fiction, Fantasy and Horror Films also bestowed Saturn gold to such television favorites (and previous Saturn Award vets) as AMC’s “The Walking Dead,” HBO’s “Westworld,” CW’s “Riverdale” and “Supergirl” and Starz’ “Outlander.” Hosted by fan favorite Sean Gunn (Guardians of the Galaxy 1 and 2), the festivities took place at the legendary Castaway in Burbank, California. 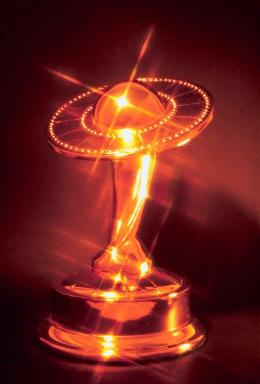 Lee Majors, cherished by millions of fans as the iconic “Bionic Man” from the 1970s TV series “The Six Million Dollar Man”, received the Academy’s Lifetime Achievement Award, presented by his fellow co-star Bruce Campbell from the cult favorite Starz series “Ash vs. Evil Dead.” For a career spanning almost a quarter century, Oscar-winning writer/producer/director Akiva Goldsman (A Beautiful Mind) was cited with the rarely given Visionary Award. The Filmmakers Showcase Award was presented the writing/producing team Rick Silver and Amanda Jaffe, for their continuing support and contributions to high quality genre entertainment including the critically-acclaimed Apes film series reboots (Rise of the Planet of the Apes, Dawn of the Planet of the Apes and this summer’s upcoming War for the Planet of the Apes), Jurassic World, and Disney’s live-action Mulan. The outrageous and irreverent Heavy Metal Magazine – celebrating its 40th anniversary this year – won a Special Recognition Award and KJ Apa of the CW’s “Riverdale” received the Breakthrough Performance Award.

The full list of winners at the 43rd Annual Saturn Awards:

Best Costume: Colleen Atwood (Fantastic Beasts and Where to Find Them)

For more information about the Saturn Awards and the Academy of Science Fiction, Fantasy and Horror, visit www.saturnawards.org, www.youtube.com/c/OfficialSaturnAwardsChannel, and @SaturnAwards1