31 Days of Horror: Mostly Ghostly: Who Let the Ghosts Out 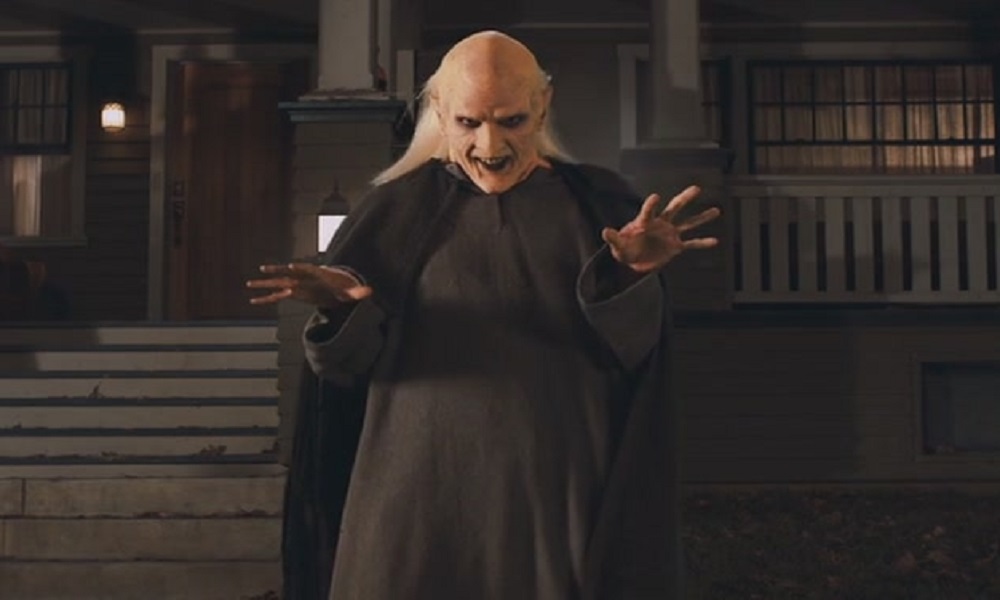 As you know by now The Sci-Fi Movie Page is celebrating the Halloween season with our 31 days of horror.  For my set of films I decided to go with films that had a Halloween motif and setting.  Thus, several of the films I will be presenting are those that are family friendly because even the little one’s need a dose of horror! 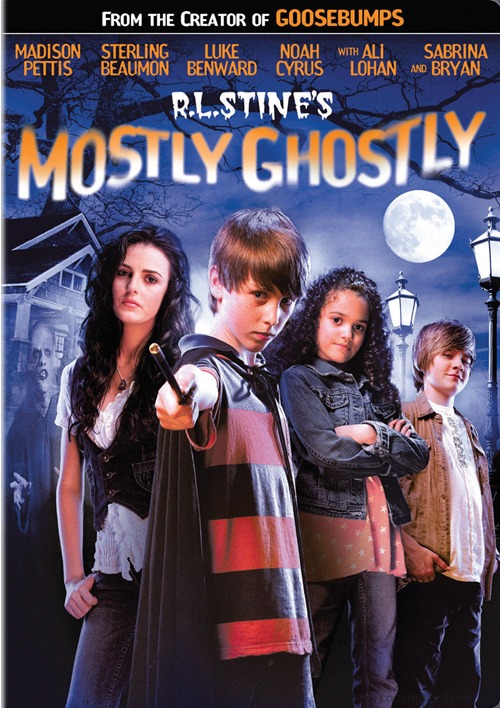 Max Doyle (Sterling Beaumon) is a high school freshman who is obsessed with magic and discovers that his house is haunted. Max’s father (played by David DeLuise) is a sports fanatic and doesn’t care for his son’s love of magic and the supernatural. He constantly tries to get Max interested in athletics, just like his older brother, Colin. While rehearsing his magic act for a school show, Max discovers he can see a pair of ghosts named Tara (Madison Pettis) and Nicky (Luke Benward). It seems the brother and sister used to live in the house where Max and his family live now, but they have no idea why they are ghosts or what happened to their parents.

While Tara and Nicky are friendly, the house is home to a more sinister spirit. Evil spirits are trapped in a netherworld behind a wall in Max’s basement. Only a powerful entity named “Mr. Phears” is able to leave the prison. Phears intends to free himself and all of the trapped spirits on Halloween night. Max, Nicky, and Tara need to find the spell and the magical ring that will banish the spirits once and for all and save their town.

Mostly Ghostly is based on a series of books by Goosebumps creator R.L. Stine. The Goosebumps series generally did a good job of presenting horror stories for families and younger viewers that were scary, but not too scary. Mostly Ghostly will be hard pressed to scare anyone with its snail’s paced story. Children are likely to become bored before the film is half over. Stine had a knack for relating to kids and knew the right buttons to push in his stories and on the Goosebumps TV show. Mostly Ghostly is lacking all the qualities that made his books mega-sellers. The kid characters are weak, the story lacks suspense, and the ending is an infuriating attempt at setting up a sequel

The most appealing characters are the adults, namely Max’s parents and Phears…not good when you are trying to appeal to kids. Phears and the other spirits are the best part of the film. The one area where the film does shine is on the make-up work and design of the ghosts. The one scene that does provide a few chills is when max enters the netherworld. While the ghosts cannot see him, they can sense him and he has to run for his life from a terrifying, eyeless entity.

Ali Lohan co-stars as Traci, an older student who agrees to be Max’s magic assistant in return for help on her homework. Most of her screen time is spent flipping her hair from side to side and trying to look pretty. At only ten years old, Madison Pettis is already an acting veteran, having starred in The Game Plan and in the Disney Channel TV show, Cory in the House. Clearly though, cute as she is, she is better suited for more comedic roles.

Stine’s story isn’t bad, it’s just that director Richard Correll does nothing interesting with the material and you end up with a very flat film and as a result, Mostly Ghostly is mostly boring.