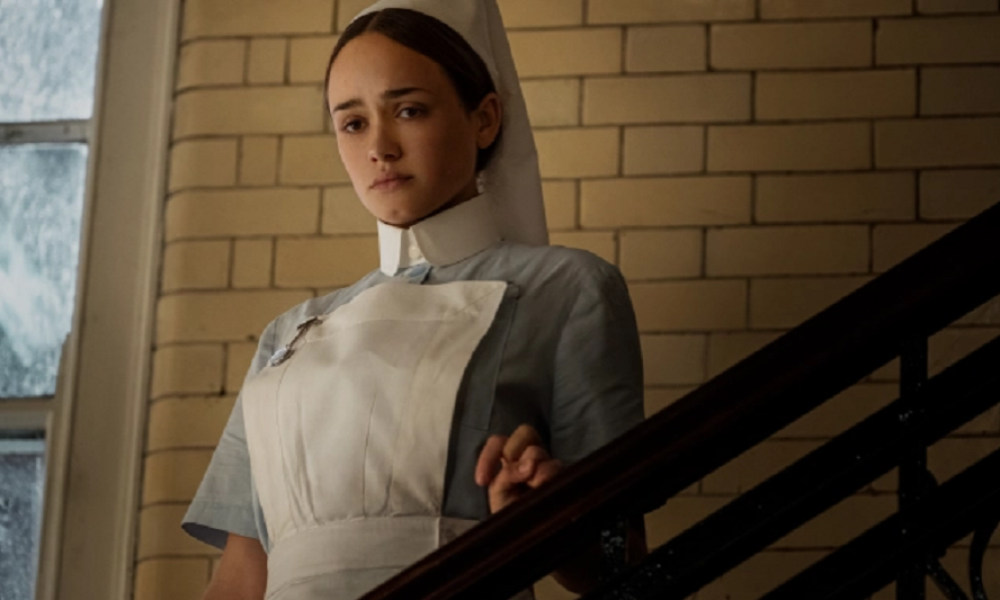 Well, that was embarrassing. I realize that misandry is the new hotness, but that doesn’t make it any less awkward. 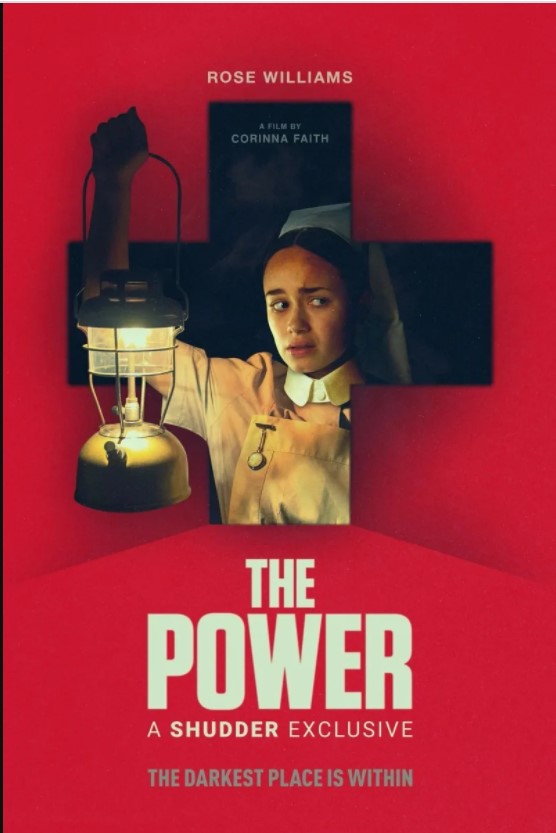 A horror film has to be all about suspense and surprise. When the most obvious thing happens it’s neither frightening nor intense nor much of anything. It’s a punchline. It’s hours and hours leading up to a foregone conclusion which is only satisfying if you can somehow delude yourself into believing that the same simplistic themes every film and television show is shilling nowadays because of their simultaneous popularity and mindless adoration they garner.

The Power is neither meaningless or badly executed. Acting is fine across the board (until characters have to start twisting themselves into caricatures for the sake of the message) effects work is very high quality, and there is a unique atmosphere of a crumbling hospital during a blackout lit only by lanterns and sputtering emergency lights.

The problem that permeates the whole of the production is how completely devoid of nuance. I am CERTAIN the writer and director felt they were being incredibly daring and clever but that makes the proceedings veer from almost charmingly obtuse to irritatingly self righteous.
Did you know that in times before now women were not treated well? You’ll know by the end of this movie, but it makes the further leap that is trending right now. Anyone with an Y chromosome is scum. Not one good male character exists in either this film or I can only imagine the mind of the creators.

To be female is to be a victim, and victimized to the point you need literal supernatural assistance to throw off the shackles of conformity. No woman is beyond redemption of course but no male even seems capable of turning a corner. The difference between propaganda and an investigation of a concept is you leave no room for thinking. The Power is not profound because it makes its intentions clear from the word go and every other event is just a detour to the grand pronouncement…of the same thesis.
Even the TITLE is a blunt force ‘clue’ about the real purpose of the whole smoke and mirrors show which is the uninspired ghost tale in the middle of this screed.

ANY message delivered in this way is annoying. Captain Planet told us all not to pollute, which is a fine message, but it coached that into simplistic scare tactics and no indication that people who pollute have souls let alone minds. If the intention was to empower it fails because the ultimate takeaway is vengeance and scorn for anyone who disagrees with the writer. If it’s awareness…really? We live in the age of Me-Too. If anything we need a film about the witch hunts brought about by the reactionary purging and castigation of all things male. If it’s to show us an unknown part of history in a new way it fails at this too because it is less interested in portraying a time as it is cramming in a contemporary grievance into a pretty costumed package.

I cannot in good conscience vote down this film very low because of how complete transparent the angry evangelism is. It’s a finely made, even exemplary ghost story at its best with some convincing performances. The stumbling block is difficult to overlook even if you agree with the stance taken I feel thanks to how it makes clear the progress of the story. Every character you meet you know how they’ll fit into the wrap up. There is no twist, no turn, you can’t see coming just by applying the formula of the message.

If you must watch a decent looking and produced horror husk built around a self-evident diatribe I guess you can do worse.
But if you are looking for room to think for yourself, ironically it’s not here.