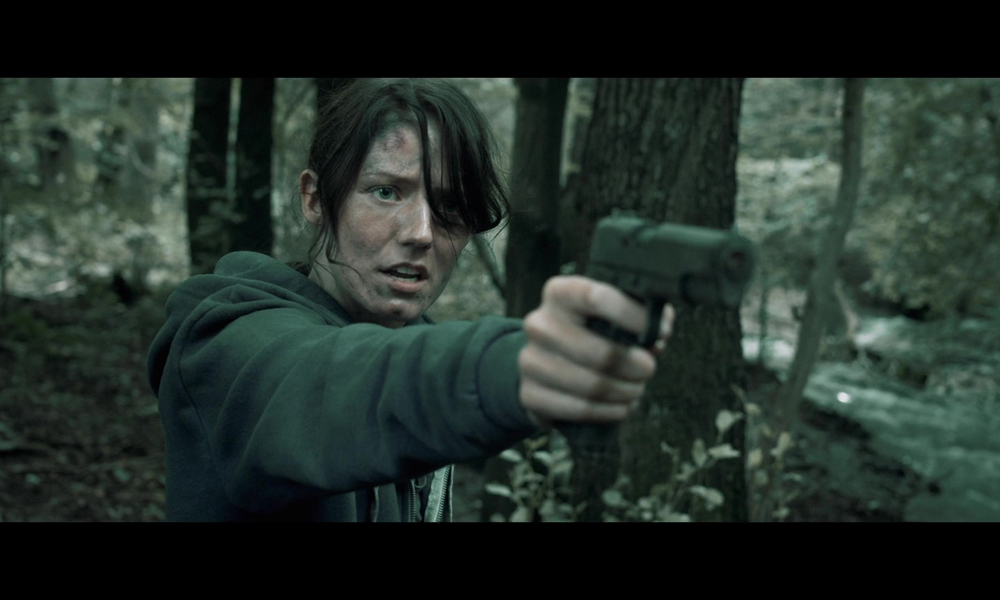 Establishing stuff is fun isn’t it? 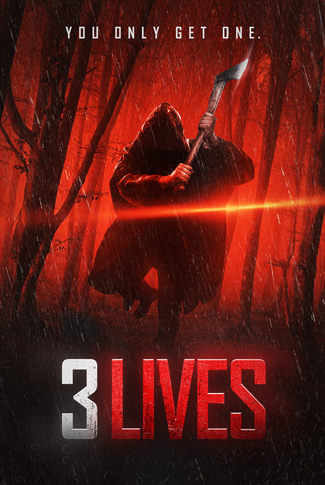 It lets you know why you should care about a situation or the people involved in the same, On the opposite end of the spectrum you could introduce a whole bunch of seemingly unrelated events, motivations, and occurrences so quickly that the audience is bludgeoned into a numbed sense of complacency. To some people a constant barrage of information is an invigorating experience: being perpetually on edge and disoriented. I can see why this kind of off-kilter approach to a thriller film would be considered.

Tension and fear can predicate on unpredictability, the unknown, and feeling helpless.
The problem arises that without ANY platform to stand on, a continually shifting foundation feels less like an exciting adventure and more like a meandering story that refuses to stick to or arrive at a point.
We kick off things with a women screaming for help in a cage. Cut to a flashback (flash forward?) of possibly the same women talking to a psychiatrist about some kind of similar traumatic event. Immediately afterwards cue the same women being kidnapped.

So…what happens first? What happened last? The film is clearly non-linear, but it’s ambiguous enough to be unclear how non-linear it is. A mystery is one thing, but when the clues are presented out of order you find yourself wondering if something will make sense later on or if you’re just supposed to ignore everything and enjoy the ride. Which character do you focus on when all the characters act seemingly at random?

That ride mostly consists of admittedly atmospheric, stylish and evocative camera pans through the deep woods. Like the cinematography, the acting is decently high caliber enough to be effective (even if the thick accents and whispering makes it difficult to understand what they’re saying most of the time).

Ultimately it all comes down to a contradictory punchline of a social theme which is barely connected even tenuously to the previously even loosely established plot threads and concepts. It’s like sitting through a bunch of flickering multicolored lights, and in the end being told this somehow relates directly to antidisestablishmentarianism. This might be a heartfelt statement and even a noble one, but it doesn’t change the fact that the previous visuals had next to nothing to do with the sudden shift to didacticism.

As a thriller, it’s incomprehensible. As a tone poem, it’s too jumbled with weird attempts at humor making the proceedings feel unbalanced compared to the violence and cruelty. As a message movie it’s equally confused since it seems to champion revenge as a means of recovering dignity…and then it goes back on it’s own thesis to suggest that violence isn’t an answer even though previously we were clearly supposed to be cheering on evil pushed back onto an evildoer.

If you want to have an exciting revenge fantasy, make it exciting. If you want to make a point, start with that point in mind before you go veering off in a hundred different confused directions.