Is there such a thing as a Hereditary-alike? 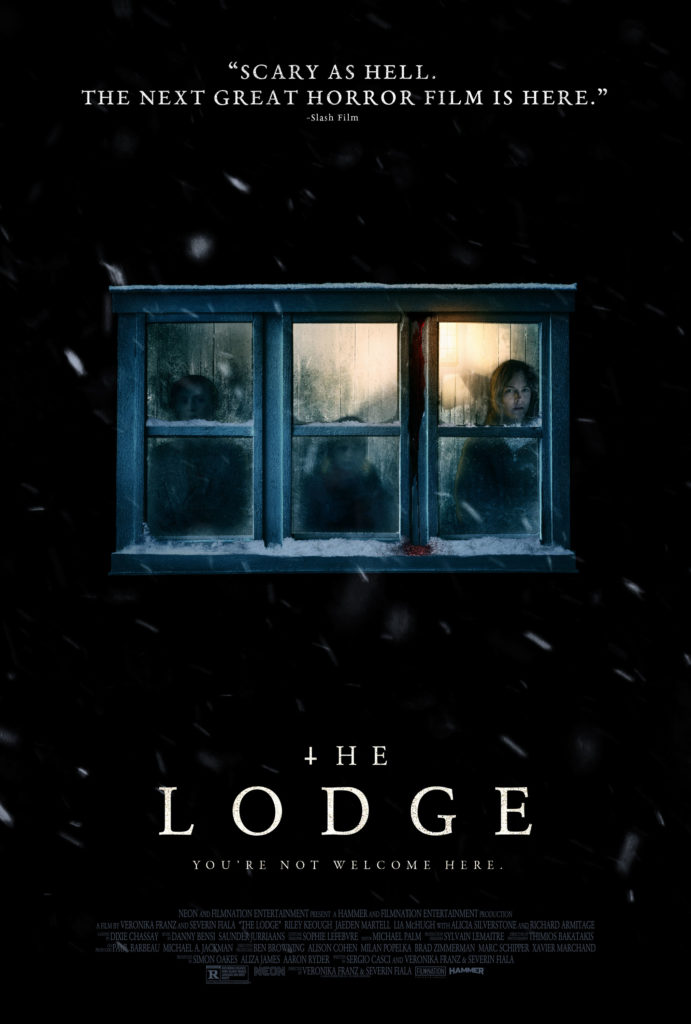 Ever since the critical and commercial success of Ari Aster’s debut film perhaps it’s been a coincidence but there’s been an influx of horror films with similar themes, aesthetics, and even reoccurring motifs like dollhouses that mimic the life of the family that owns them.

The Lodge feels like a Hereditary fan-film, apart from the polished and clearly expensive visuals. It has the same muted color palette, a plot revolving around a death in the family, a largely music-free ambient soundtrack, slow camera movements in cramped shadowy spaces, symbolic fascination with animals, creepy cults, and the aforementioned dollhouses. The plot is so heavily foreshadowed that you already know how it’s going to end halfway through the film. At least the camerawork is stark and pretty and there’s some creative angle choices.

The story revolves around a broken family trapped in a house and it brings across the claustrophobia and uncertainty of the experience, but unfortunately with so limited a setting and such already detached and morose characters depending into madness there’s not much for the film to do than spin its wheels with dream sequences, ranting, and yet more foreshadowing until the only finale possible occurs. This film is also convinced that Christianity in any of its forms is TERRIFYING to a weird degree, to the point that someone reciting a hymn is treated like a jump scare. It’s so old hat to sneer at religion it’s hardly original or even that interesting so the central horror plot can cause eyes to roll unless the sight of an icon freaks you out.

There’s an extremely silly and unrealistically in-depth video online at one point which I just could not take seriously. The Branch Davidians nor the Jim Jones Cult ever recorded themselves so extensively so having the video exist for the sake of the plot, let alone a video featuring real uncensored dead people on a widely available news site is just goofy.

The performances could be nice enough if the actors didn’t spend all their time muttering and gazing into nowhere…which is mostly what this movie feels like. It’s got atmosphere to burn but not much of a story to tell. You’ve got a handful of pretty spooky visuals mixed in with some downright vapid ideas.

Watch if you liked Hereditary and don’t mind knowing the ending ‘twist’ far before the curtain falls.