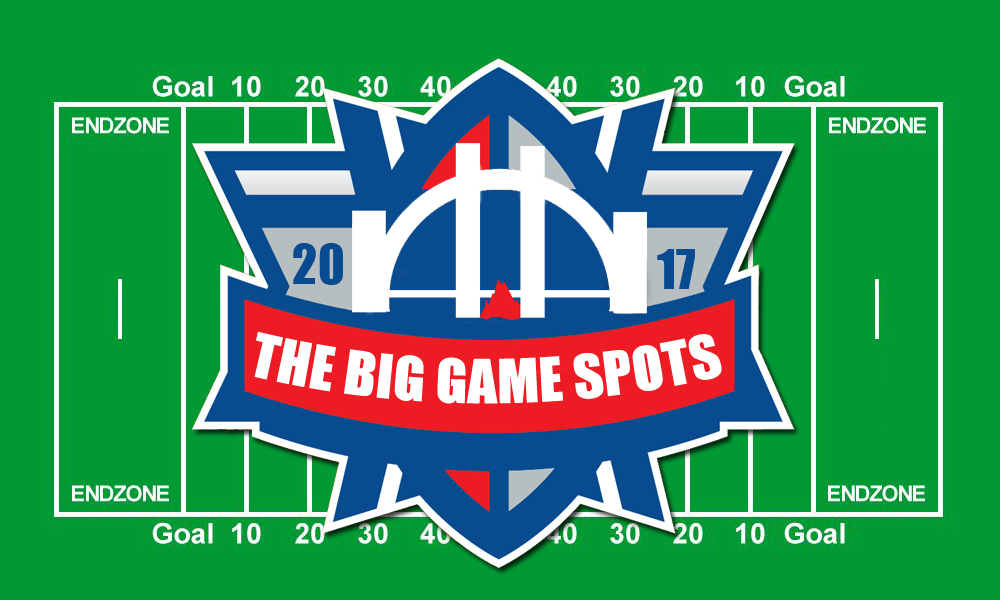 Each and every Super Bowl, Hollywood showcases their up coming Summer Blockbusters to the largest audience in the world. We here at the Sci-Fi Movie Page have collected all the “Big Game” spots for your ease and enjoyment.

GHOST IN THE SHELL

Synopsis: Everything they told her was a lie. Get a first look at the new GHOST IN THE SHELL spot before it debuts in the Big Game on Sunday.

Synopsis: Life is a terrifying sci-fi thriller about a team of scientists aboard the International Space Station whose mission of discovery turns to one of primal fear when they find a rapidly evolving life form that caused extinction on Mars, and now threatens the crew and all life on Earth.

Synopsis: After returning to the criminal underworld to repay a debt, John Wick discovers that a large bounty has been put on his life.

GUARDIANS OF THE GALAXY VOL. 2

Synopsis: Unknown at this time.

PIRATES OF THE CARIBBEAN: DEAD MEN TELL NO TALES

Synopsis: Captain Jack Sparrow searches for the trident of Poseidon.

Synopsis: In the near future, a weary Logan cares for an ailing Professor X in a hideout on the Mexican border. But Logan’s attempts to hide from the world and his legacy are up-ended when a young mutant arrives, being pursued by dark forces.