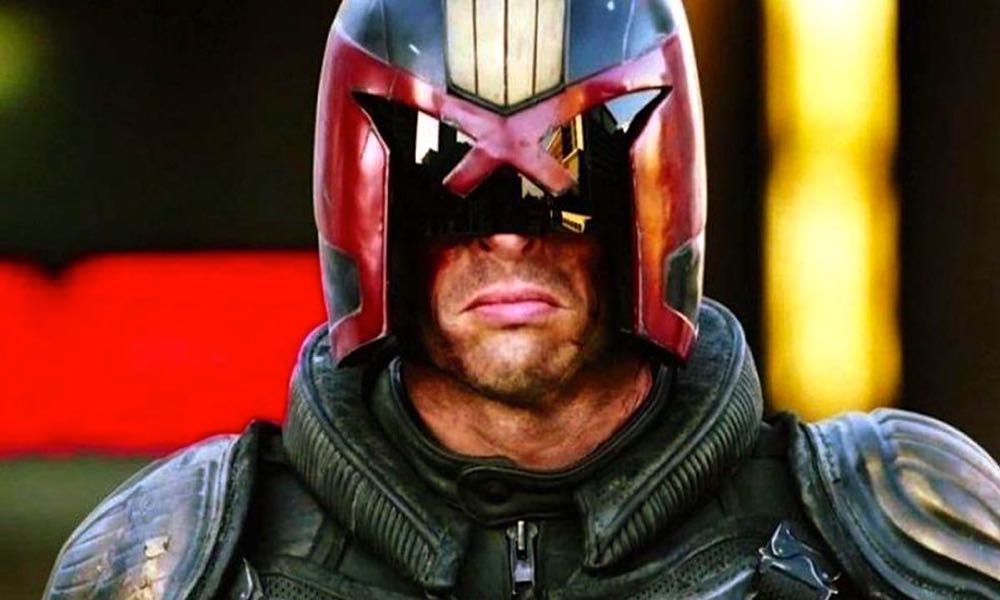 There are reports Rebellion Developments is starting its own $100 million studios near Oxford, England, to speed up production on the upcoming Judge Dredd: Mega-City One, as well as the other 2000 AD properties it bought in 2000.

Primarily known as a video game company, Rebellion is responsible for franchises such as Sniper Elite. However, the game developer is now evolving into film and TV production. The company will create studio space meant to provide creative room in England, where the demand for studio space is high. The studio will also be available to third parties. “We were looking and couldn’t find anywhere to shoot the stuff we have ambitions to do.”

The move is further evidence of the changing face of motion picture entertainment that is undergoing multiple new outlets with the addition of the new streaming technology.

Jason and Chris Kingsley were also producers on the 2012 Dredd film starring Karl Urban, and their ambition is to become a content producer to rival the likes of Netflix, Amazon, and Hulu. “We’re seeing more big players wanting to get in on the action,” Chris said. “This is very exciting for the domestic and global film industries, but it also means that our infrastructure is under increasing pressure.”

“We have plans,” Jason added, “we have a lot of scripts in development, we have got a lot of scripts written, we have pilots that are looking for people to work with, we have people going out to the U.S. to talk to the people who are the routes to market.”