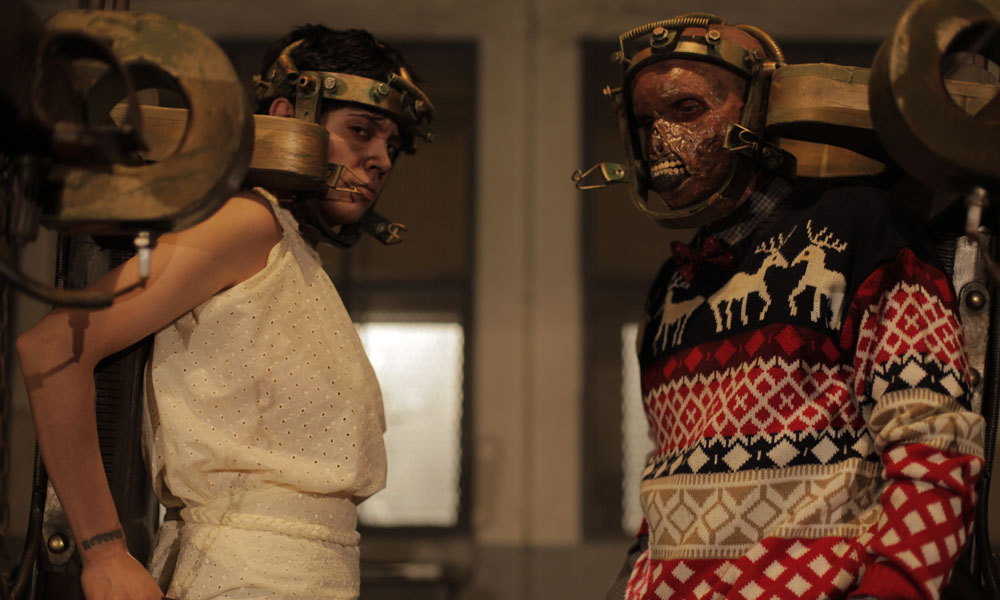 The Zeitgeist is a difficult thing to capture. The 16th Episode is trying to suggest itself as simultaneously a recreation of contemporary culture as well as a cautionary metaphor about the price of fame. The problem is that this concept of a thrill-seeking group of young filmmakers traveling to dangerous countries in pursuit of YouTube fame might be intriguing on the surface but it is hardly credible. Anyone who uses YouTube at all will recognize how goofy it would be for anyone to spend so much money and risk their lives for views when you can capture the same attention by lip-syncing to a pop song in the comfort of their own room. 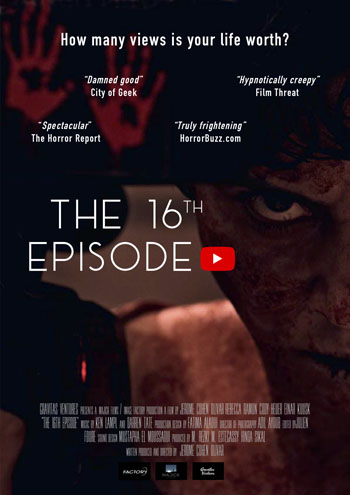 Between stressing how bloodthirsty the audience of the internet presumably is and how childlike and awkward the YouTube stars themselves it’s clear the filmmakers have little respect for anyone who works or finds entertainment online. That’s not even getting into how everyone who isn’t from the United States is portrayed as nearly alien in their mannerisms or violent and secretive and living in poverty and oppression.

Not quite sure that’s the best way to appeal to an audience: shower them with contempt. Leaving all this aside however (and the ubiquitous issue of a ‘found footage’ film featuring multiple cinematic angles and incidental music) The 16th Episode is enjoyable if predictable.

Given how over-the-top the dialogue and how typical the plot progression can be, this could almost be a parody of found-footage-hapless-teenager-horror flicks. Characters literally pontificate their backstories directly to cameras or recite the cliches that are occurring around them while jump scares are punctuated by painfully stock sound effects or an overwrought/unfitting score. Just because you’re aware of a problem doesn’t mean the problem is magically fixed.

The shaky writing and ridiculous premise is a disservice to some fantastic direction and the likable leads. Sumptuous and stunning on-location sequences of exotic locales are fascinating to witness. The cast in general, from bit parts to principals, are likable and are clearly having a great time. The effects, the costumes, all looks quite good. You could find a lot of this quality in a theatrical release. But the foundation of the good aspects rest on an unstable foundation. It’s too blatant and silly to be scary and too sullen and grim to be a deliberate spoof.

It’s a testament to the vibrant cast and talented director that The 16th Episode is as watchable as it is. You’ve seen the story a hundred times, you won’t buy the authenticity for a second, but you’re likely to follow though on the journey carried by the charismatic cast and the pretty visuals.

“What’s found footage?” a character asks at one point.
“It’s an overused genre.” is the reply. Well, at least the filmmakers were aware of it.