13th Doctor Who To Be Announced This Sunday 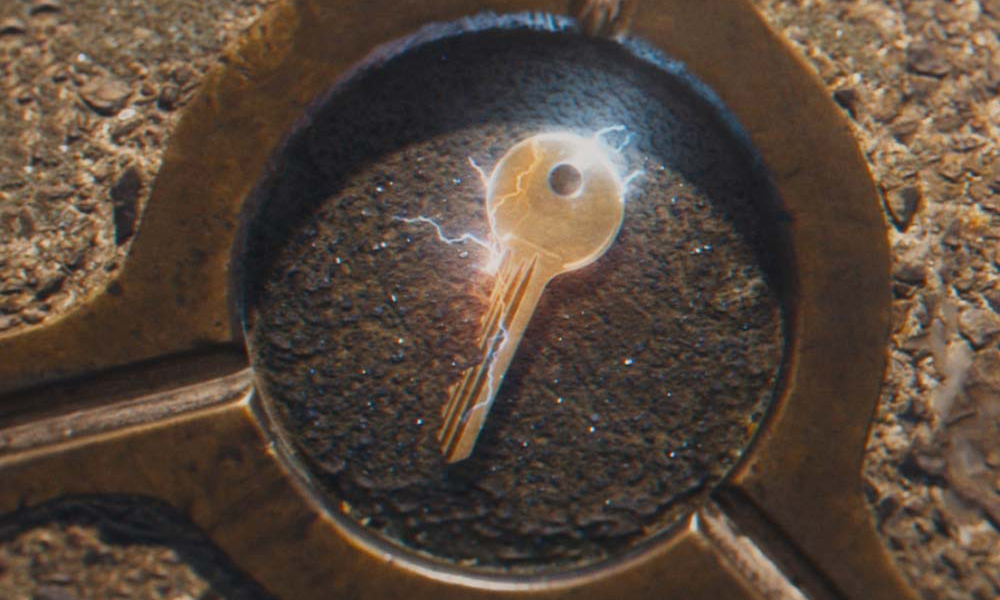 Steven Moffat will step down as the series showrunner to make way for Chris Chibnall. Chibnall is a seasoned Doctor Who veteran with numerous episodes under his belt.

“Meet the 13th Doctor after the Wimbledon Men’s Final on Sunday, July 16.” 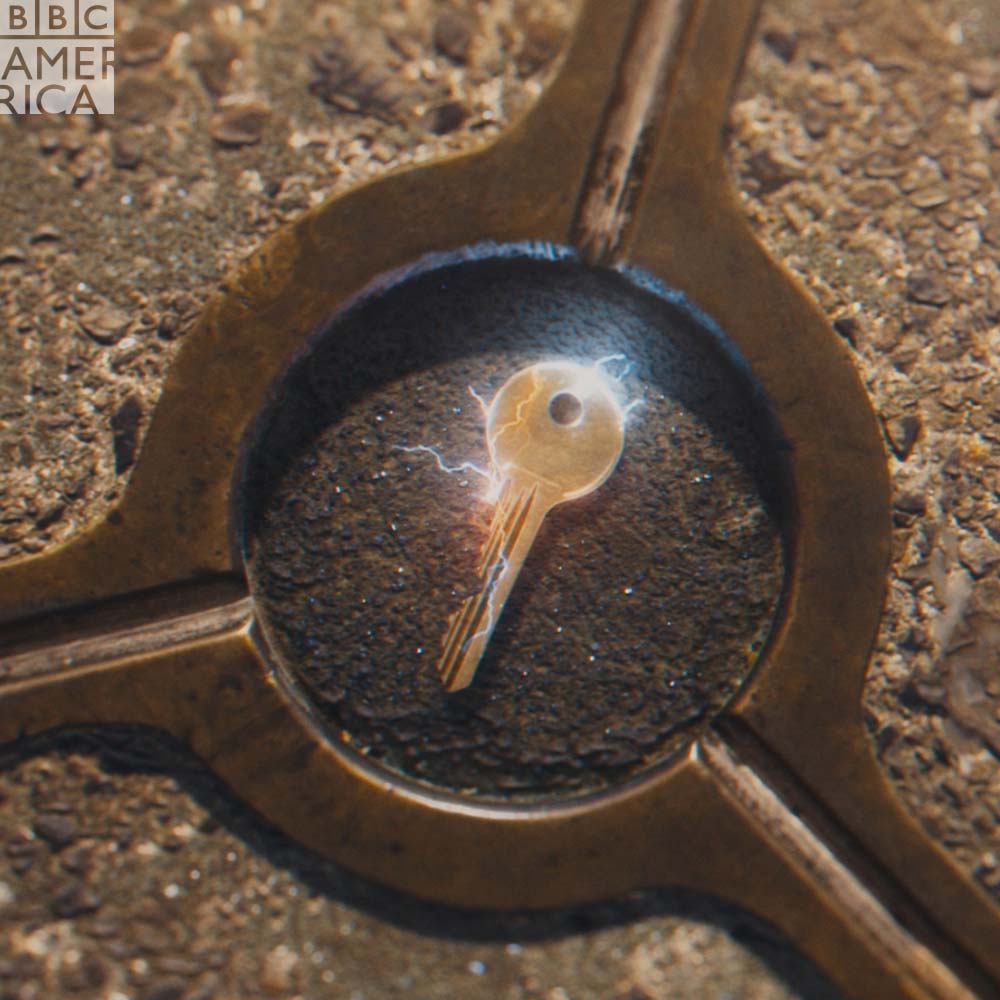